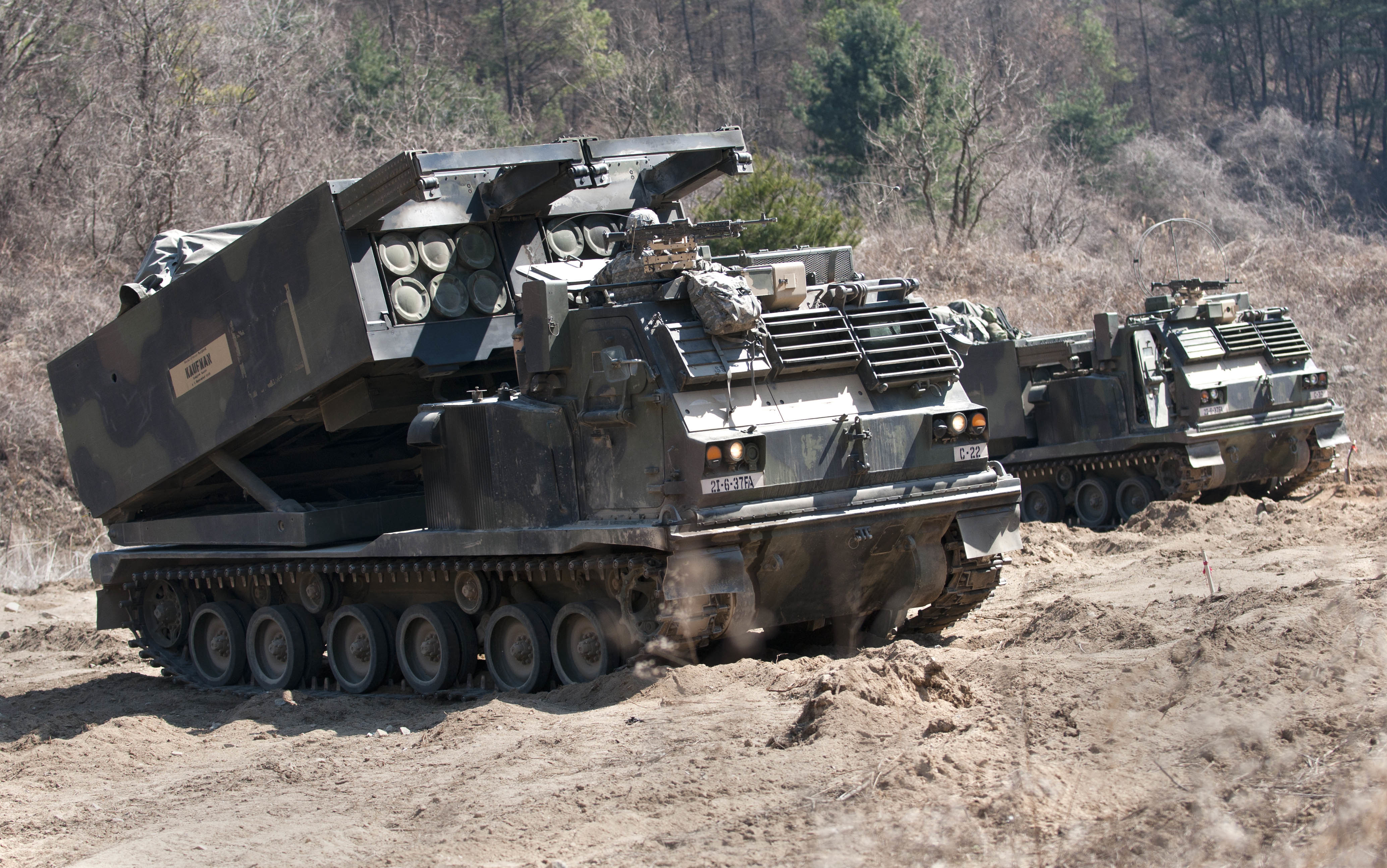 President Joe Biden of the United States has ruled out sending the multiple launch rocket system (MLRS) and the high mobility artillery rocket system (HMARS) whose rockets could hit deep into Russia to Kiev. He made this known while speaking to reporters Monday after returning from his Memorial Day weekend in Delaware.

“We are not going to send to Ukraine rocket systems that can strike into Russia,” Biden told reporters at the White House South Lawn after exiting Marine One.

The Ukrainian have been pleading for the MLRS system so they could turn the tide of the war. But observers believe delivery of the M270 MLRS and the M142 High Mobility Artillery Rocket System (HIMARS) will lead to a serious escalation of the conflict. One M270 firing 12 M26 rockets would drop 7,728 bomblets, and one MLRS battery firing 108 rockets has the equivalent firepower of 33 battalions of cannon artillery which could prove devastating for Russian forces and cities.

The MLRS “is really the weapon that we badly need,” Ukrainian Foreign Minister Dmytri Kuleba said last week at the World Economic Forum in the Swiss Alps, where he pressed Western allies for heavy weapons. The United States has already approved over $50 billion military assistance since the conflict started.

Ukrainian President Volodymyr Zelensky’s advisor Mykhailo Podoliak echoed the call in a recent tweet, saying, “It is hard to fight when you are attacked from a 70 km (43 miles) distance and have nothing to fight back with.”

“Biden administration’s decision not to send these weapons is a betrayal of Ukraine and democracy itself. Apparently, once again the Biden Administration is intimidated by Russian rhetoric,” Republican Senator Lindsay Graham wrote on Twitter.

A White House official later suggested that the MLRS was under consideration but without long range capabilities.

Russian Foreign Minister Sergei Lavrov has warned that delivery of such systems will be a “serious provocation.”