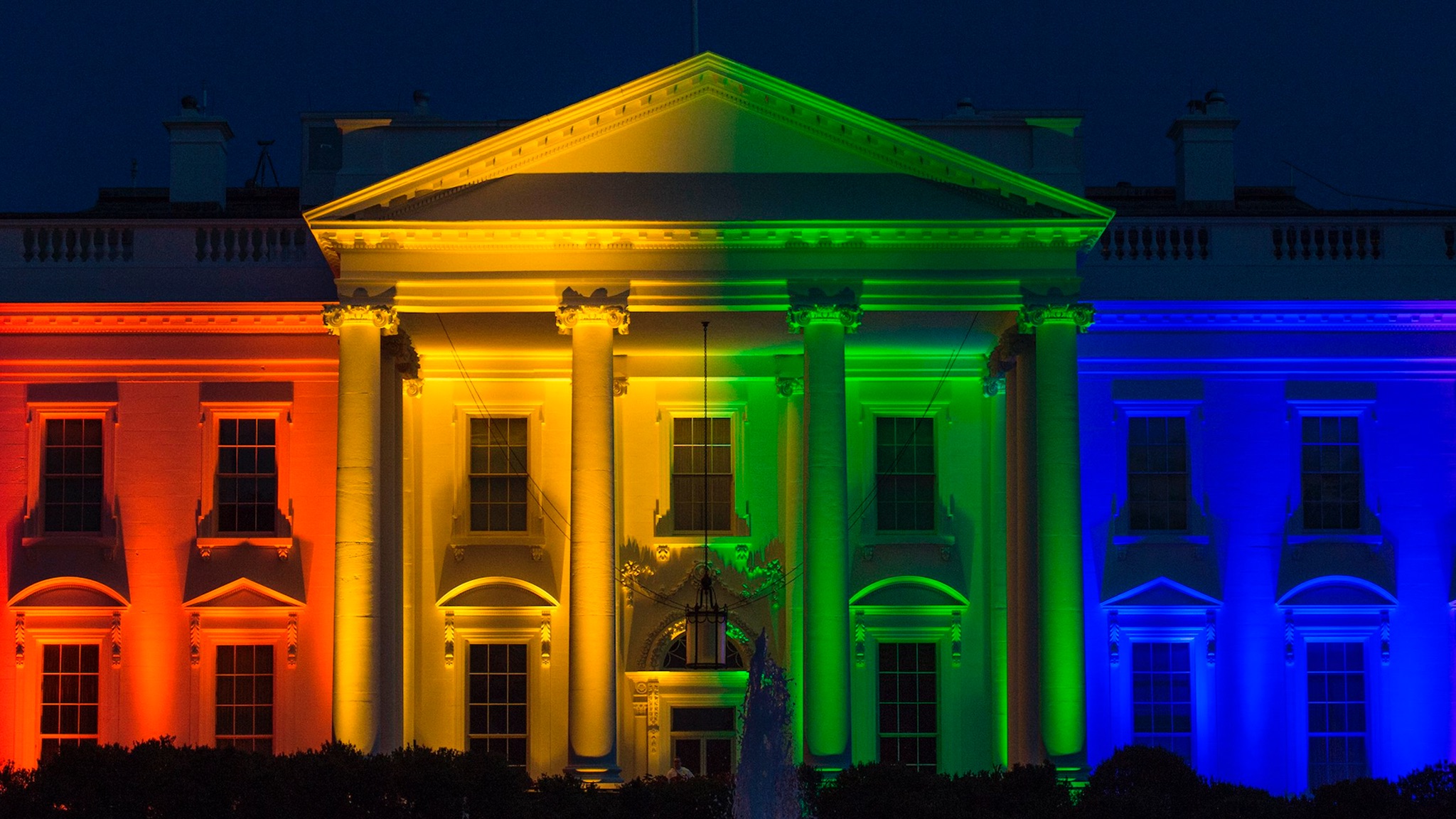 LGBGTQI rights have taken a place of pride in the Biden’s White House. His press secretary Karine Jean-Pierre is lesbian and White House LGBTQI fairs suspended after Trump entered the White House resumed when he left. “Today, the rights of LGBTQI+ Americans are under relentless attack,” Biden said in the White House statement. “Members of the LGBTQI+ community — especially people of color and trans people — continue to face discrimination and cruel, persistent efforts to undermine their human rights.”

He condemned Republican legislation that bans transgender surgeries for minors and bans biological males from women’s sports. Liberals and media claim that such legislation attacks or targets transgender people.

“An onslaught of dangerous anti-LGBTQI+ legislation has been introduced and passed in States across the country, targeting transgender children and their parents and interfering with their access to health care,” Biden continued. “These unconscionable attacks have left countless LGBTQI+ families in fear and pain.  All of this compounded has been especially difficult on LGBTQI+ youth, 45 percent of whom seriously considered attempting suicide in the last year — a devastating reality that our Nation must work urgently to address.”

Vowing to defend and protect LGBTQI rights at home and abroad especially countries with anti LGBTQI legislation the White House said. “Today and every day, my Administration stands with every LGBTQI+ American in the ongoing struggle against intolerance, discrimination, and injustice, we condemn the dangerous State laws and bills that target LGBTQI+ youth. And we remain steadfast in our commitment to helping LGBTQI+ people in America and around the world live free from violence.”