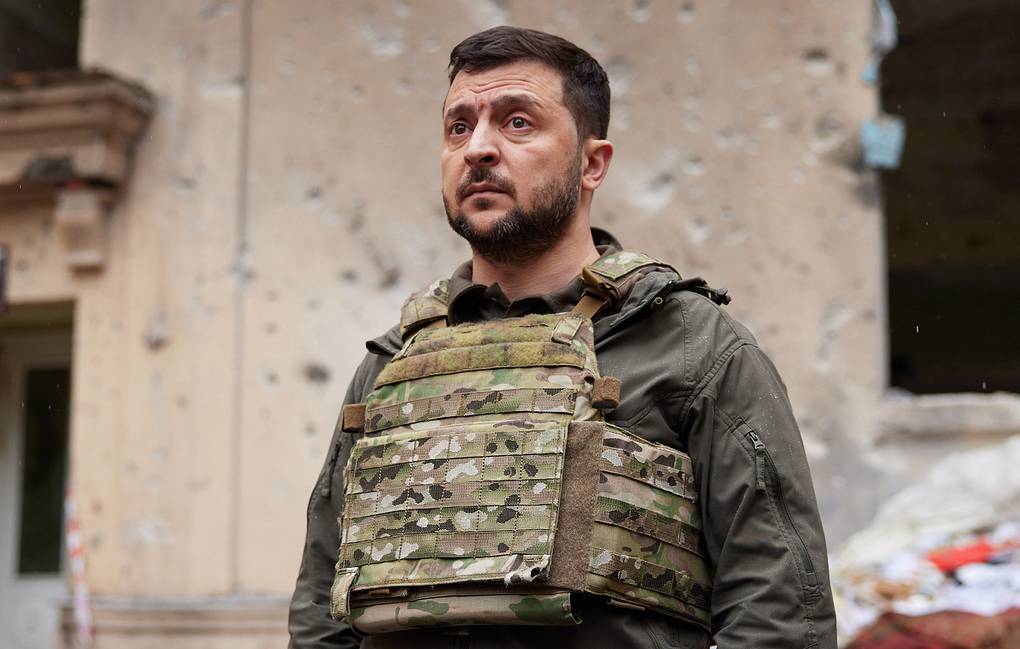 The authorities of the Donetsk People’s Republic (DPR) are set to charge top Ukrainian officials, who led the country after the 2014 Maidan coup sponsored by US intelligence for war crimes, a prominent DPR lawmaker, Yelena Shishkina, told Russian media on Wednesday in Donetsk city the capital.

“Perpetrators of military crimes are not just those who hold weapons in their hands and pull the trigger. Those are also generals, who issue orders, and presidents, too. There were three of them: former acting president [Alexander] Turchinov, [former president Pyotr] Poroshenko and [incumbent president Vladimir] Zelensky. They were the ones to put their signatures on orders to send neo-Nazis to Donbass to kill civilians here,” said Shishkina a member of the DPR Parliamentary group on criminal and administrative legislation.

In her view DPR law on war crimes, supporting and financing terrorism suspects have to be brought to trial and punished if found guilty.

“Ukraine has put in place conditions that allowed neo-Nazi organizations to function on its territory, including amnesty for their members, failures to bring them to criminal responsibility, and legislative endorsement of crimes committed against Russians,” she continued.

Expressing hope that foreign organisations and financiers of neo-nazism in Ukraine will be brought to justice. Shishkina said. “When sufficient evidence is presented by law-enforcement agencies then, of course, those guilty will be punished, according to due process.”

On Russian recognition of the DPR on 23 February, Denis Pushilin head of the DPR said Ukrainian nationalists should face an international war crimes tribunal. To that end, DPR officials are preparing the necessary legal warrants.