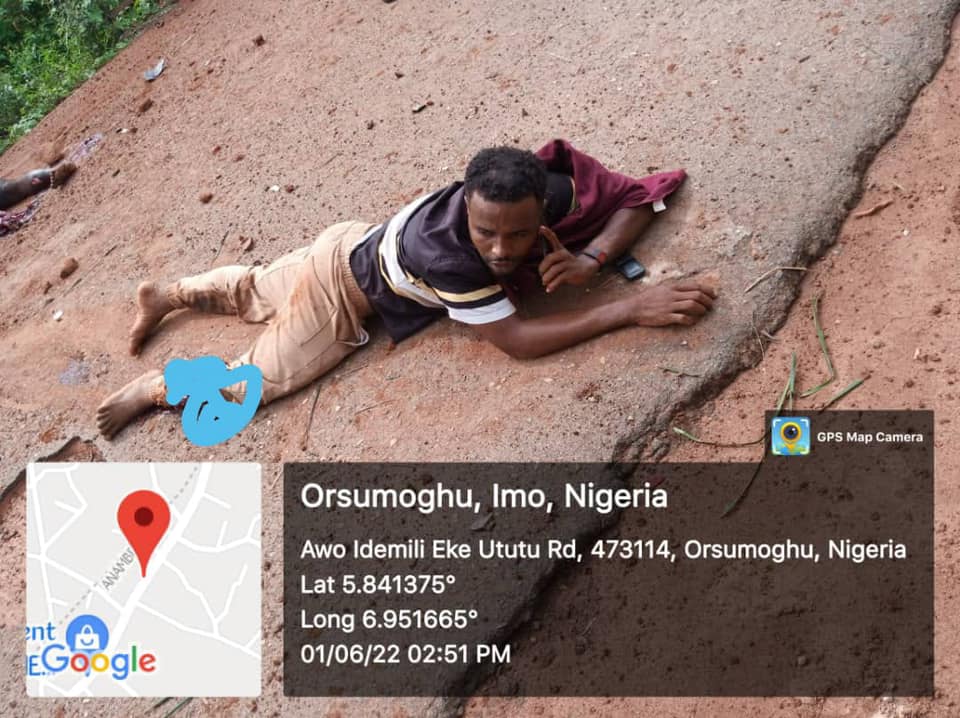 ESN terrorists blown up by their own IEDs

For the first in the conflict between the Eastern Security Network (ESN) the armed wing of the Indigenous People of Biafra (IPOB) and the Nigerian Army 82 Division in South Eastern Nigeria, ESN fighters are deploying improvised explosive devices (IED) known locally as ogbunigwe along patrol routes taken by Federal troops.

In a press release from Headquarters Nigerian Army Abuja, Several ESN terrorists were blown up by their own IEDs on Wednesday along Eke Ututu – Orsu road in Orsu Local Government Area of Imo state. “An Improvised Explosive Device (IED) planted by members of the Indigenous People of Biafra (IPOB) and its armed wing, Eastern Security Network (ESN) has exploded, causing severe injuries to two members of the outlawed group.” The statement signed by the Director of Nigerian Army Public Relations Brigadier General Onyema Nwachukwu read.

The Nigerian Army said the explosion occurred as the ESN bandits were fleeing from contact with patrolling troops on Wednesday when they unwittingly stepped on the ogbunigwe they had planted for the federal soldiers.

“The dissidents, inadvertently stepped on the IED which they had earlier planted along several routes in Orlu, Orsu Local Government Area, while they were attempting to evade troops’ onslaught against terrorists in the area. The outlawed group have severally planted IEDs along troops’ patrol routes in failed effort to bring harm to the troops.” The Nigerian Army spokesman said.

The Nigerian Army has appealed to “peace loving people of the South East to please inform troops of possible areas where these explosives have been buried” so Army Explosive Ordnance Disposal (EOD) teams could hastily dispose of them before causing harm.