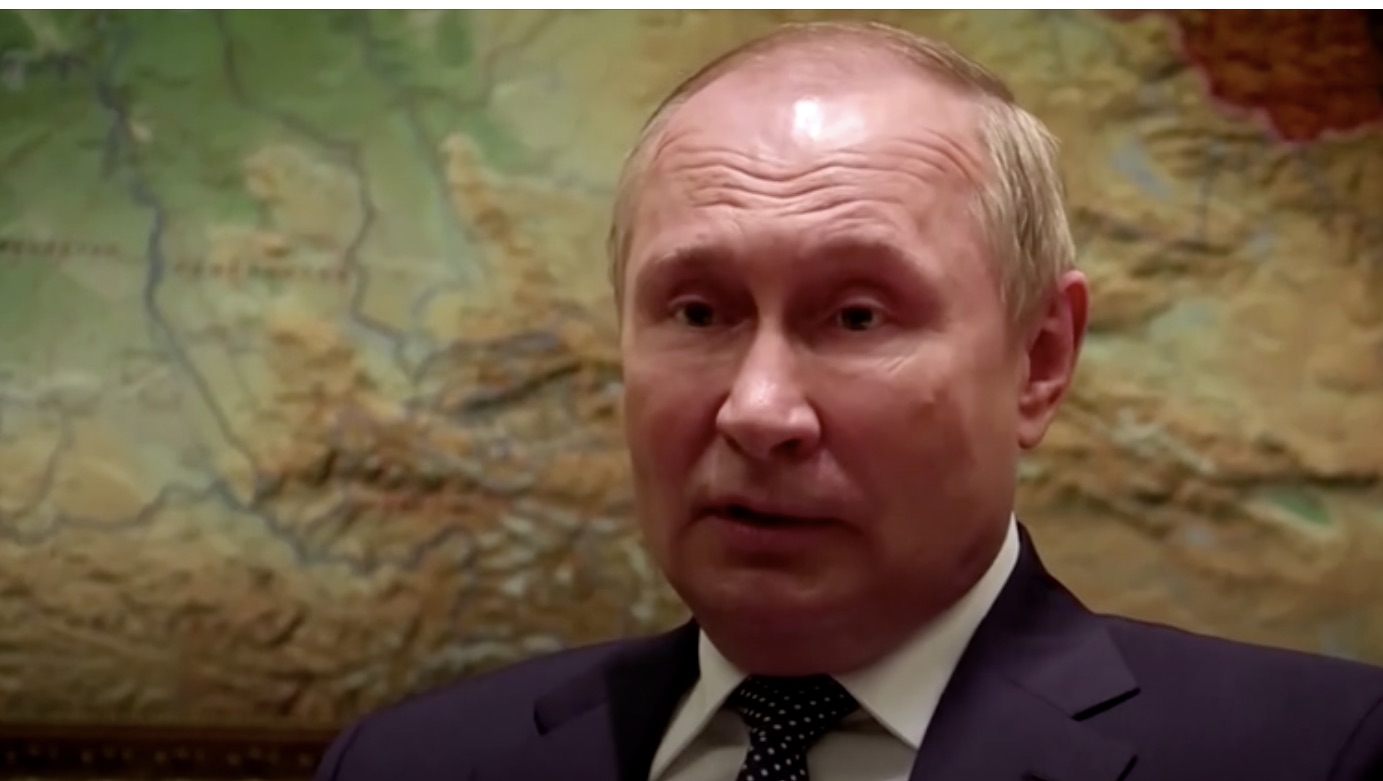 Putin warns US over supply of HIMARS

The President of Russia Vladimir Putin has warned the United States over the supply of the M124 High Mobility Artillery Rocket System (HIMARS) to Ukraine in a state TV interview, Sunday. He warned that Russia might start striking new targets. In the interview marking the 100th day of the “special military operation”, Putin said Russian air defence was shooting down western missiles and drones describing the Russian actions “like cracking nuts.”

He also described western support to Kiev as an attempt to draw out the conflict. “In my view, all this fuss over additional deliveries of armaments generally pursues the sole objective of stretching out the armed conflict as long as possible,” he told Rossiya-1 TV. The interview was recorded on June 3 in the Black Sea resort of Sochi, showed Putin sitting before a large wall map of Russia, Europe and Central Asia.

“If long-range rockets are supplied to Kiev, Russia will draw conclusions and strike those facilities that currently remain unaffected,” the Russian President said. “If it now comes to rockets and they are supplied, we will draw conclusions from that and employ our weapons that we have in sufficient quantities to strike those facilities that we are not attacking so far,” Putin warned. He did not specify which targets will be bombed.

As a sign of his warning, Russian Aerospace Forces struck targets in the Ukrainian capital, Kiev for the first time in weeks. The Russian Ministry of Defence claims in a statement that western military supply depot were bombed destroying T-72 tanks that eastern NATO members had sent.

“The Russian Aerospace Forces delivered strikes by air-launched long-range precision missiles against Kiev outskirts to eliminate T-72 tanks and other armor on the premises of the railway-car repair plant that had been supplied by East European countries,” Major General Igor Konashenkov said on Sunday.