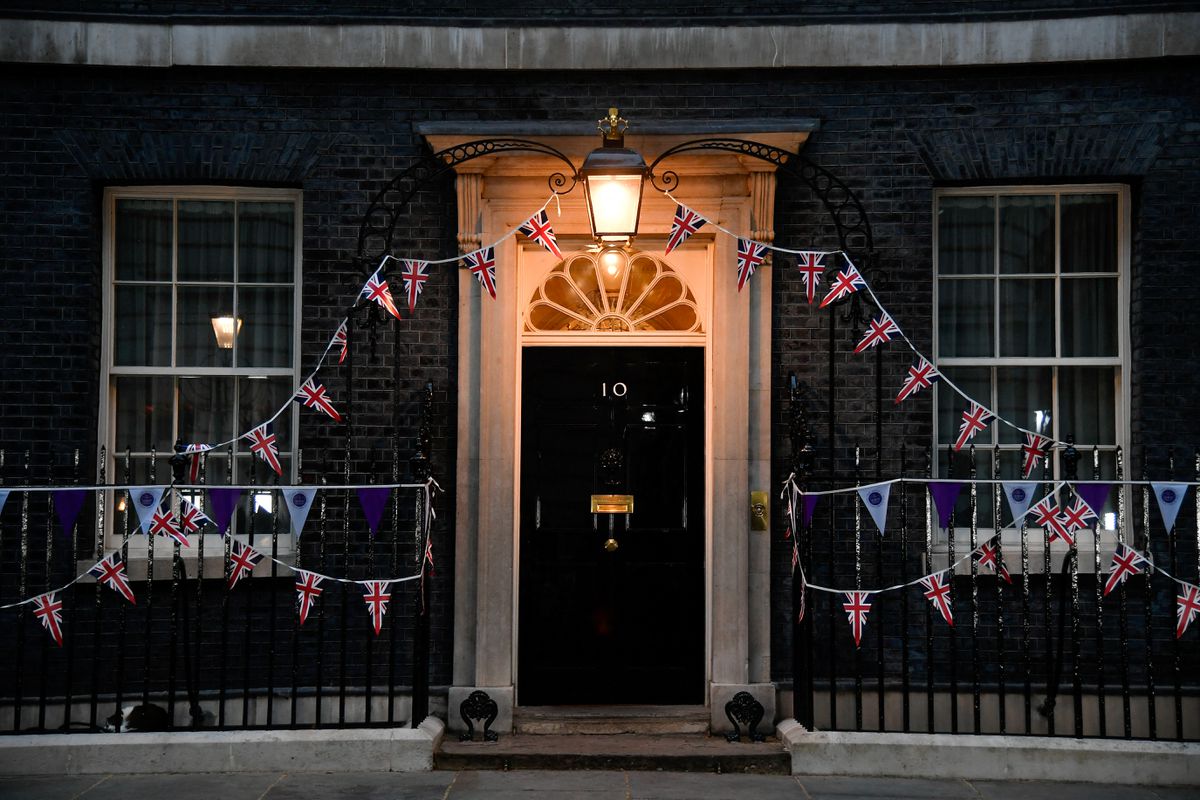 British Prime Minister Boris Johnson has barely survived a no confidence vote in the Conservative Party, Monday after 211 lawmakers cast votes in support of him while 148 Tory rebels voted against him. The no confidence vote comes on the heels of the “partygate” scandal and the cost of living crisis.

A weakened Boris Johnson is now rallying for support as he remains Prime Minister. Opposition Leader Keir Starmer of the Labour Party stop short of calling for a General Election. “The choice is clearer than ever before: Divided Tories propping up Boris Johnson with no plan to tackle the issues you are facing. Or a united Labour Party with a plan to fix the cost of living crisis and restore trust in politics. Labour will get Britain back on track.” He said on Twitter.

Many Tories are concerned wether Johnson still has the authority to govern Britain which faces a tsunami of recession, rising fuel and food prices. His cabinet were loyal as they all agreed he was best fit to lead the UK out of the European Union, citing his response to the Covid pandemic and the UK response to Russia’s “special military operation.”

Jacob Rees-Mogg, Brexit opportunities minister, told Sky News that completing Britain’s departure from the European Union would be “significantly at risk without his drive and energy.”