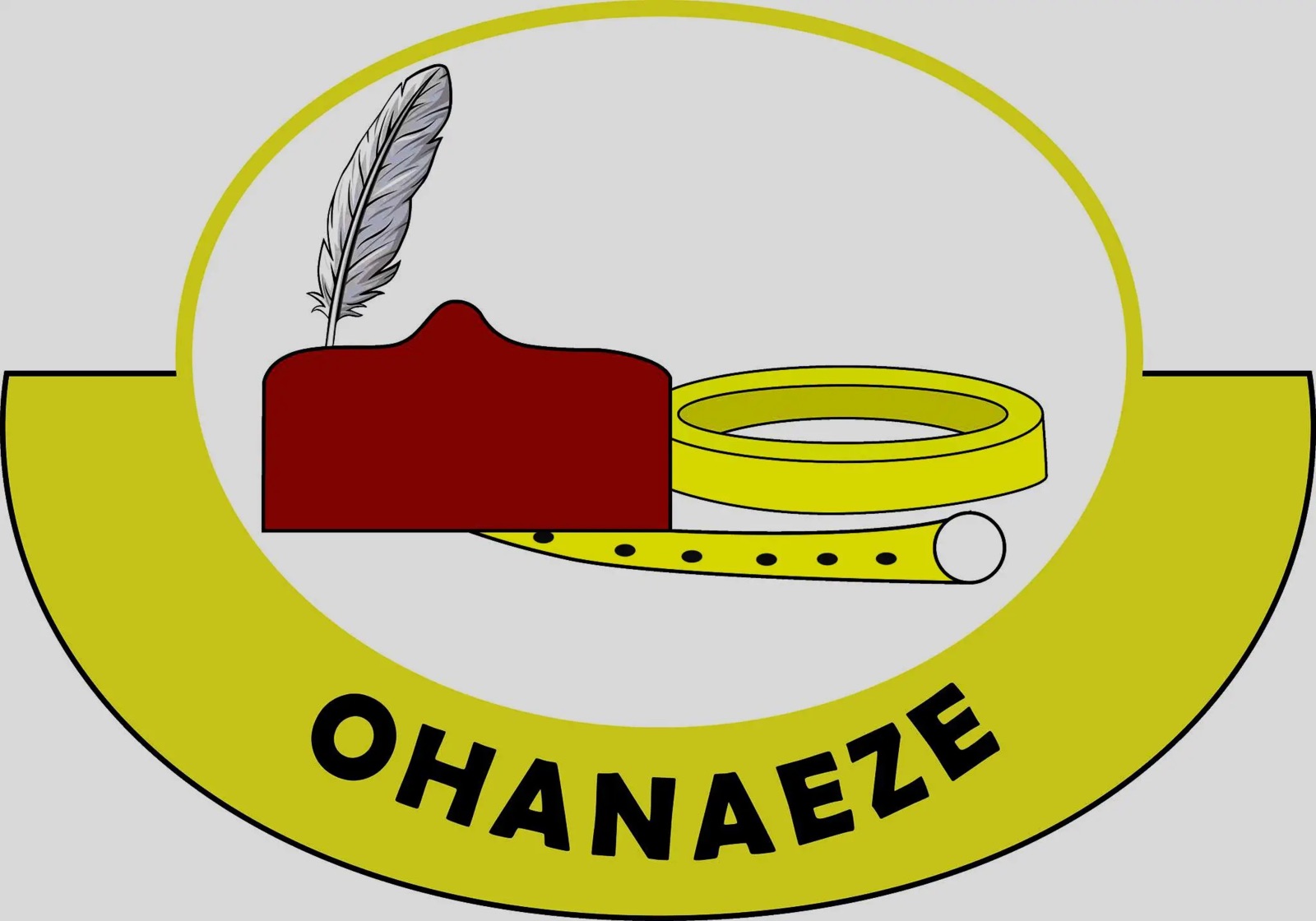 Condemns attack on Igbo traders by All Progressive Congress thugs

The Ohanaeze Ndi Igbo the cultural group comprising of Igbos all over the world has condemned the attack on Igbo traders who were registering to get their Permanent Voters Card (PVC) by All Progressive Congress thugs in Lagos.

In a press statement made available to journalists in Abuja by its President-General, Mazi Okwu Nnabuike. He warned that the Igbos should not be pushed to the wall.

“Several videos currently circulating on social media show several youths being attacked by thugs where they had gone to obtain their Permanent Voters’ Cards, PVCs. They could be heard wailing in the video that despite closing shops for that purpose, some hired thugs had prevented them from obtaining the card.”

“Some Igbo youths sustained injuries in the process.” He added that further harassment of Igbo people will lead to total anarchy and that the authorities should be aware of their constitutional duties.

“We have already been pushed to the walls, what they are doing now amounts to pushing Ndigbo beyond the walls and the consequences could be drastic.

“The two major political parties in the country cannot deny the South-East presidential ticket and at the same time deny them the opportunity to exercise their franchise. This is a call for total anarchy in the land and we are urging the security agencies to rise to the occasion.”

Nnabuike then challenged the APC flagbearer Asiwaju Bola Ahmed and the APC Governor of Lagos Jide Sanwo-Olu telling them “to call their people to order.”

Addressing Tinubu directly. He said. “If those behind this mayhem are not doing his bidding, he should come out and condemn their actions in strong terms. The same goes for the Lagos State Governor, who is the Chief Security Officer. He must ensure the protection of every resident of Lagos State no matter where the person comes from.”

Translations of the Igbo spoken on the attack video suggested.

“We are going home. INEC officials here told us that they have express instruction to not register Igbo people. Only Yoruba people are to be registered. Even the Igbo guy that works with them has been threatened. They said…..”.

“First, this wasn’t about Igbos. These are the true facts behind the trending videos. The entire Alaba International Market decided to close the market today to enable the traders register for their PVCs. A phased closure would have been better.” He wrote on Twitter.

“Consequently, the Ojo Local Government venue of the registration was besieged by a mammoth crowd. The situation was made worse by the fact that only one registration terminal was working. One of the people who came for registration made trouble and was challenged by those around. Going by simple probability, the attacker or the attacked is very likely to be Igbo.” The Lagos State Police PRO denying any allegation that the attackers were APC thugs.

“They were simply large in number. However, giving this incident ethnic coloration would not help matters. The entire episode lasted a few minutes. Sadly, recordings from those few minutes are still traveling far and wide. Normalcy has since returned and the Divisional Police Officer there is fully in charge of the security situation.” He stated.