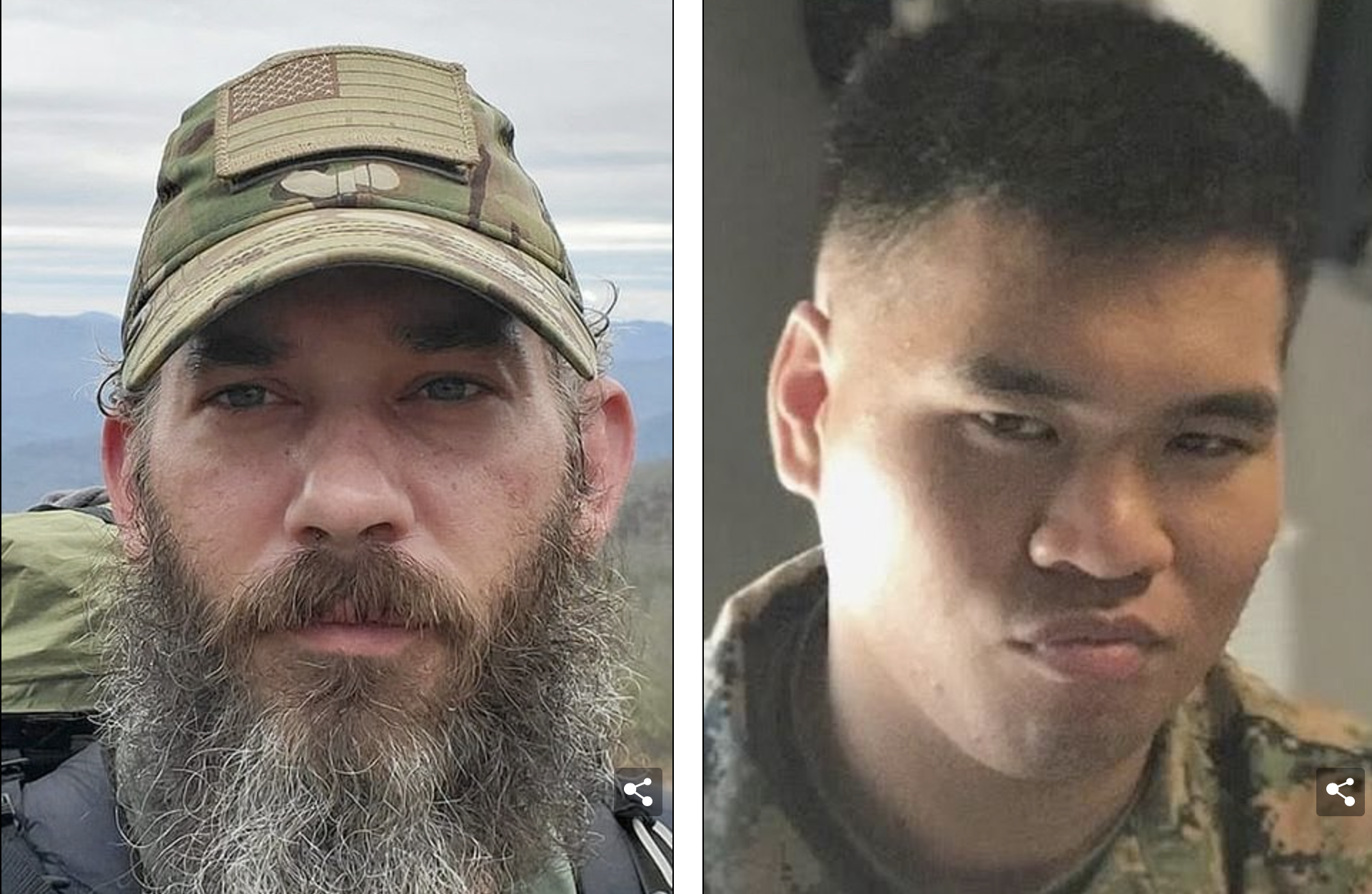 Biden announces another $1 billion in military aid to Ukraine

Two Americans one white and another Asian have been captured by Russian forces after heavy fighting last week on the outskirts of Kharkiv according to the British Daily Telegraph Tuesday.

Robert Drueke, 39, and Andy Huynh, 27, both from Alabama had gone to fight in the Donbass on behalf of the Ukrainian government. Drueke served in the US Army in Iraq whereas Huynh, a former Marine, has never been in active combat before.

“We were out on a mission and the whole thing went absolutely crazy, with bad intel. We were told the town was clear when it turned out the Russians were already assaulting it. They came down the road with two T72 tanks and multiple BMP3s (armored fighting vehicles) and about 100 infantry. The only thing that was there was our ten man squad,” an unnamed foreign mercenary the last survivor of a 10 man team said.

Drueke’s mother in Alabama told the Telegraph that the US State Department had reached out to her.

“The US embassy have assured me that they are doing everything they can to find him and that they are searching for him alive, not dead.

“I am doing my best not to fall apart, I am going to stay strong. I am very hopeful that they will keep him to exchange for Russian PoWs,” she said with tears in her eyes.

At the start of the special military operation, Russia had warned foreign mercenaries will not be given POW status rather they will be treated like war criminals.

On Wednesday, National Security Council coordinator for Strategic Communications John Kirby said America was monitoring the situation of the captured mercenaries. He said he couldn’t confirm the reports. “If it’s true, we’ll do everything we can to get them safely home,” Kirby said.

He reiterated that it was not advisable for Americans to go fight the Russians in Ukraine.

The new US package falls short of the Ukrainian request on Monday by the adviser to President Volodymyr Zelensky, Mykhailo Podolyak who wrote on Twitter what Kiev needs to win against Russia. “Being straightforward – to end the war we need heavy weapons parity: 1000 howitzers caliber 155 mm; 300 MLRS; 500 tanks; 2000 armoured vehicles; 1000 drones.”

Earlier today Russian cruise missiles took out another NATO depot near the Polish border. “Kalibr long-range high-precision missiles wiped out a depot in the area of the community of Zolochev in the Lvov Region that stored ammunition for foreign armaments handed over by NATO countries to Ukraine, including ammo for 155mm M777 howitzers,” Lieutenant-General Igor Konashenkov the RuMOD spokesman said.

“Operational-tactical and army aviation aircraft and unmanned aerial vehicles struck 24 areas of amassed Ukrainian manpower and military equipment. The air strikes eliminated over 300 nationalists, a jamming station near the community of Malinovka in the Kharkov Region, 10 tanks and other combat armoured vehicles,” the spokesman added.