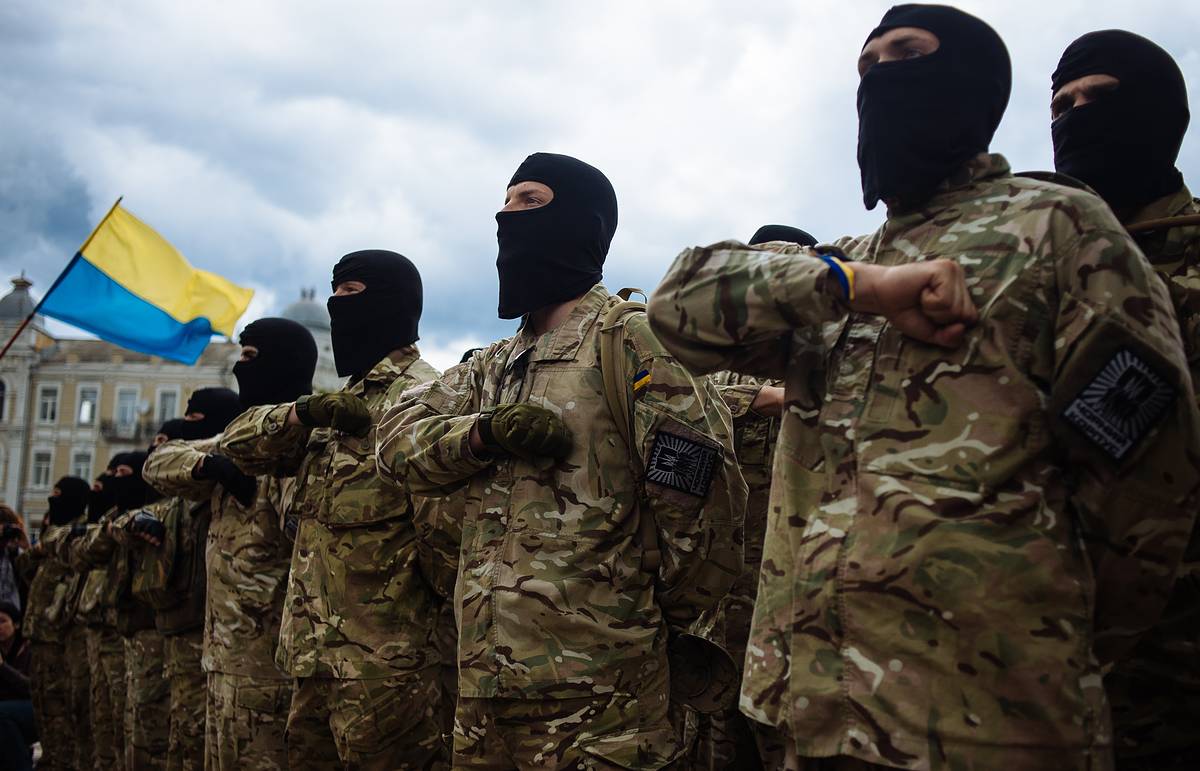 The Russian Ministry of Defense has published a pdf data summary of numbers of foreign mercenaries fighting on behalf of the Kiev regime, Friday. According to the data 85 Nigerians arrived after heeding the call from Kiev to join a “foreign legion” to defeat Russia. 38 have been killed fighting, while 35 returned to Nigeria with 12 still fighting.

“Against the backdrop of the Kiev regime’s mounting military failures and massive daily losses in manpower and equipment, the flow of foreign mercenaries to Ukraine has not only decreased, but is actually turning in the opposite direction.” The RuMOD statement read noting the increase of foreign mercenaries operating in Ukraine.

Despite increased payments to fight for Kiev, more foreign mercenaries were returning home.

“Despite the Kiev regime’s efforts and increased payments, the process of mercenaries leaving to the “other world” or back to their countries of residence has not been stopped by the Kiev leadership.” The statement added.

The statement said that the Main Directorate of the General Staff of the Armed Forces of the Russian Federation (GRU) were monitoring and recording the presence in Ukraine of every representative of this international gathering of “headless horsemen”.  The GRU was also monitoring the trainers coming to train, prepare and repair western supplied weapons.

From the breakdown of the figures it shows that there were mercenaries from every continent.

“Among European countries, Poland is the undisputed leader in terms of the number of mercenaries both arriving and dying. Since the beginning of the special military operation, 1,831 people have arrived in Ukraine, of whom 378 have already been killed and 272 mercenaries have departed for their homeland. It is followed by Romania with 504 arrivals, 102 deaths and 98 departures. The UK is in third place: 422 arrivals, 101 deaths, 95 departures. Among the Americas, Canada leads the way: 601 arrivals, 162 deaths, 169 departures. The USA comes second: 530 arrivals, 214 deaths, 227 departures. From the Middle East, Transcaucasus and Asia the largest number, 355 mercenaries, came from Georgia, of whom 120 died and 90 left Ukraine. Then there are 200 terrorist fighters redeployed from the US-controlled areas of Jazira region in Syria. To date, 80 have been eliminated and 66 have left Ukraine.” Lieutenant-General Igor Konashenkov the RuMOD spokesman stated.

The Russian general then added that as at 17 June, 1, 956 foreign fighters have been eliminated from the battlefield while 1,779 returned to their countries.

“3,321 mercenaries are alive, not yet captured, or have not yet escaped to the Ukrainian border.” He explained.