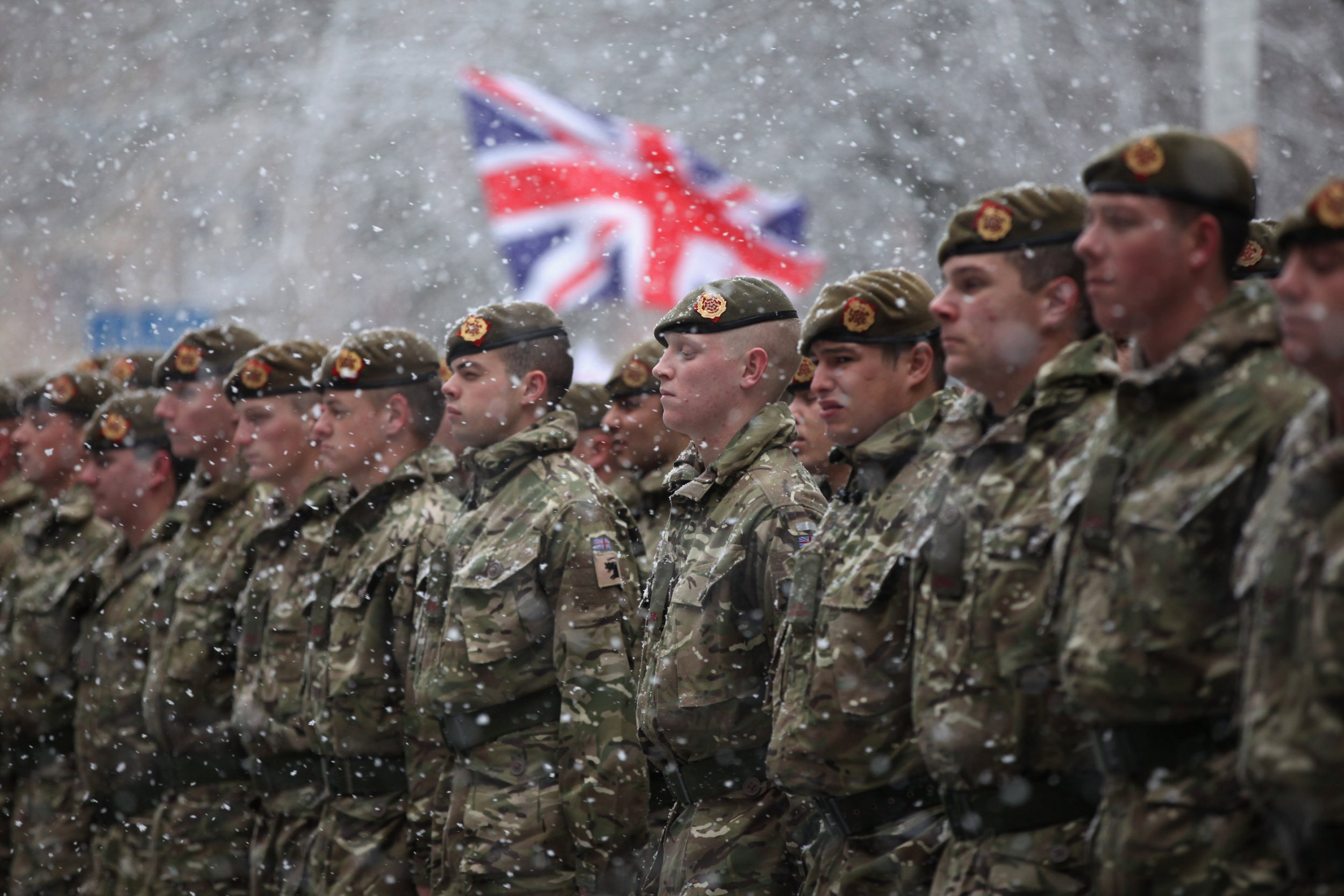 British Government official policy was turned on its head Sunday when reports emerged that the new Chief of General Staff, General Sir Patrick Sanders is advocating for a massive land battle against Russia to ensure victory for the western allies. Meanwhile official British policy for fighting wars of the future was for drones and cyber capabilities not what Sanders was advocating -infantry, artillery and armour forces taking on the Russians.

“Russia’s invasion of Ukraine underlines our core purpose to protect the UK by being ready to fight and win wars on land. There is now a burning imperative to forge an army capable of fighting alongside our allies and defeating Russia in battle.” Sanders said on Thursday in an address to military personnel and Ministry of Defence Staff.

Prime Minister Boris Johnson had told Parliament in November while Russia was building up its massive force. “The era of tanks rolling through Europe was behind us.”

Later when challenged about defence priorities after Russia launched its military operation to secure the Donbass, Johnson laid out British defence policy. “We have to recognise that the old concepts of fighting big tank battles on European land mass are over and there are other better things we should be investing in.”

That investment will be on drones and cyber warfare not tanks.

“Enhanced air combat systems and cyber strategies is how warfare in the future is going to be fought… and that is where we need to be.” The British prime minister said.

Challenging the Prime Minister the British Army chief said his goal was to “accelerate the mobilisation and modernisation of the Army to reinforce Nato and deny Russia the chance to occupy any more of Europe… we are the generation that must prepare the Army to fight in Europe once again.”

Sanders, 56, is leading the smallest British Army for 300 years through its heyday as a global colonial power through to the Cold War. In March 2021, No 10 announced a reduction in the number of soldiers in the army to 72,500 by 2025.