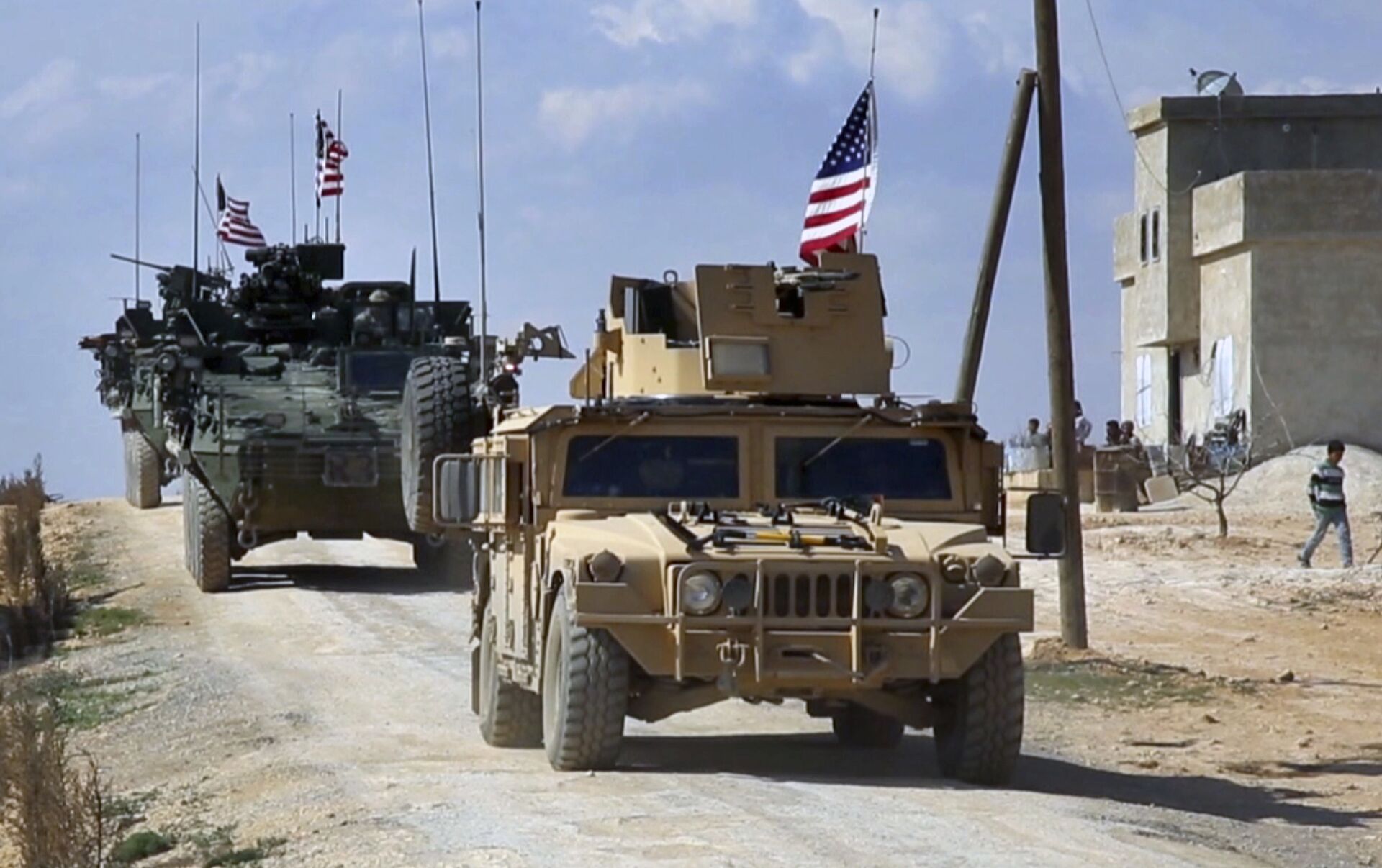 The Wall Street Journal reported Sunday that according to US officials Russian forces conducted strikes against US backed terrorists in south east Syria. The strikes included hits on the US base at al-Tanf along the Iraq border in southeast Syria targeting local Arab and Kurdish forces whom the Syrian government accuses of terrorism.

Before the strike Russia gave the Americans advance notice via the communications hotline established to avoid miscalculation.  The Pentagon admitted Russia “wasn’t actively targeting American troops but was harassing the US mission in Syria.”

Moscow appeared to target ”US-backed Maghawir al-Thawra fighters” – which Russia says was responsible for an earlier roadside bomb attack against its troops. There were no reports of casualties after the Russian strike as coalition forces quickly evacuated due to the prior Russian warning. Only infrastructure was destroyed.

“We seek to avoid miscalculation or a set of actions that could lead to unnecessary conflict: that remains our goal,” Army General Erik Kurilla, the head of US Central Command said. “However, Russia’s recent behaviour has been provocative and escalatory.”

According to CNN, US officials say. “The initial US assessment is the Russian forces were likely ordered to notify the US ahead of time and conduct the airstrikes knowing they would not hit US troops and that the Americans would warn their allies.”

“But the Russians still likely achieved their goal of “sending a message” to the US that they can strike without being worried about retaliation.” Another US official told CNN.

There are regular stand offs between Russian and US forces in Syria especially near US occupied zones. President Bashar Assad has call the US “terrorist occupiers” and seeks to oust the Americans from Syria. Observers conclude that Russia is intimidating the 900 US troops stationed in Syria in view of its military operation in Ukraine and the Biden administration support to Kiev.