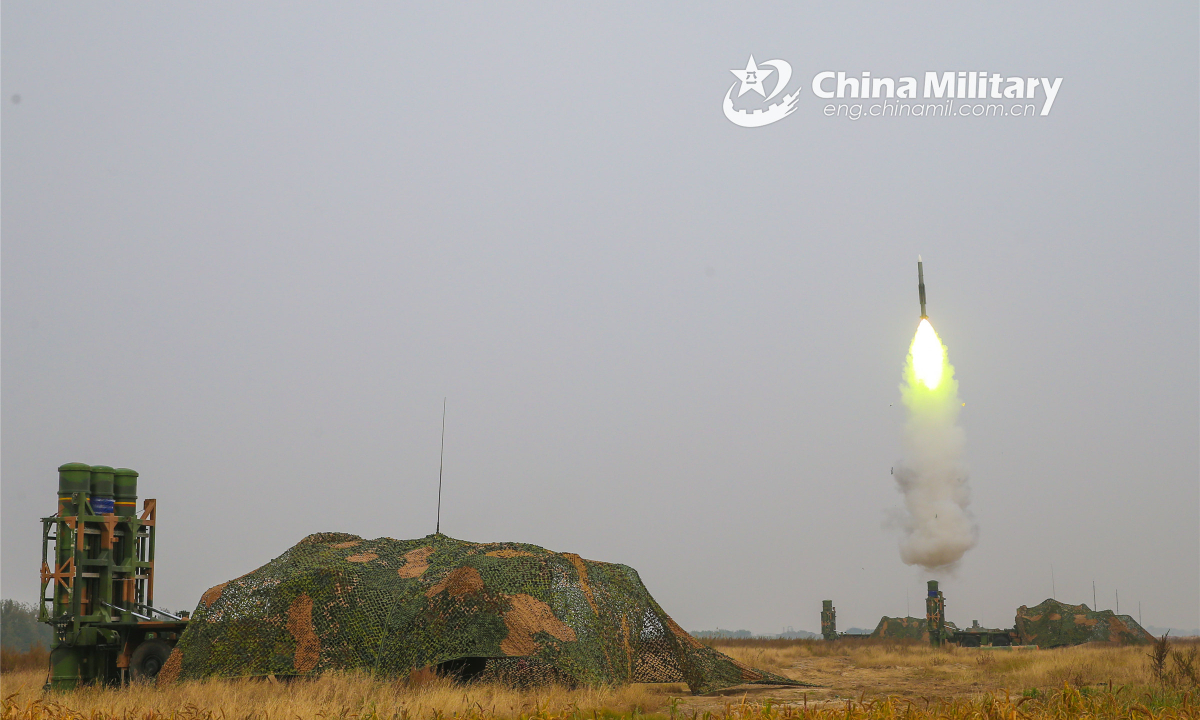 China has conducted an anti missile test in a brief statement announced Monday. The Chinese Ministry of National Defence (MND) said the “land-based mid-course missile interception test,” launched from within its territory, had achieved its “desired objective.”

“The test is defensive in nature and not targeted against any country,” the MND said. Chinese tabloid Global Times quoted a Chinese source saying the high success rate of China’s tests “shows that the country’s land-based mid-course anti-ballistic missile system has become mature and reliable.”

This marks the sixth publicly acknowledged ABM test with the last test in February. Most have involved interception in the mid course phase- the most difficult of the phases. US officials believe that China has already deployed an ABM system to counter US missiles.

On Friday, China launched its third aircraft carrier, the Fujian, in Shanghai. The carrier, named after Fujian Province, was completely designed and built by China. Champagne, colourful ribbons, water cannons and smoke were rolled out to celebrate the carrier’s launch and official naming at a ceremony at the Jiangnan shipyard in Shanghai.

Xu Qiliang, vice chairman of the Central Military Commission gave the carrier the hull number of 18. The aircraft carrier has a flight deck with electromagnetic catapults and arresting devices. President Xi Jinping has made modernising the world’s largest armed force a key part of his agenda seeking to project Chinese power across the globe to ensure peace and stability.

Military experts say the modernisation was just a prelude to a full scale invasion of Taiwan in the coming years. Taiwan, which Beijing considers to be a breakaway province accuses Beijing of practising “grey zone warfare” a tactic meant to strain its defence capabilities and wear down its morale. The accusation comes on the heels of frequent Chinese military incursions into Taiwanese airspace and naval drills near the island.

Russia to be tagged a threat to the West The North Atlantic Treaty Organisation (NATO) Secretary General Jens Stoltenberg proclaimed...

Russia to deploy S-500 advanced air defence and Satan 2 ICBM In a speech to graduates of Russian military institutions...