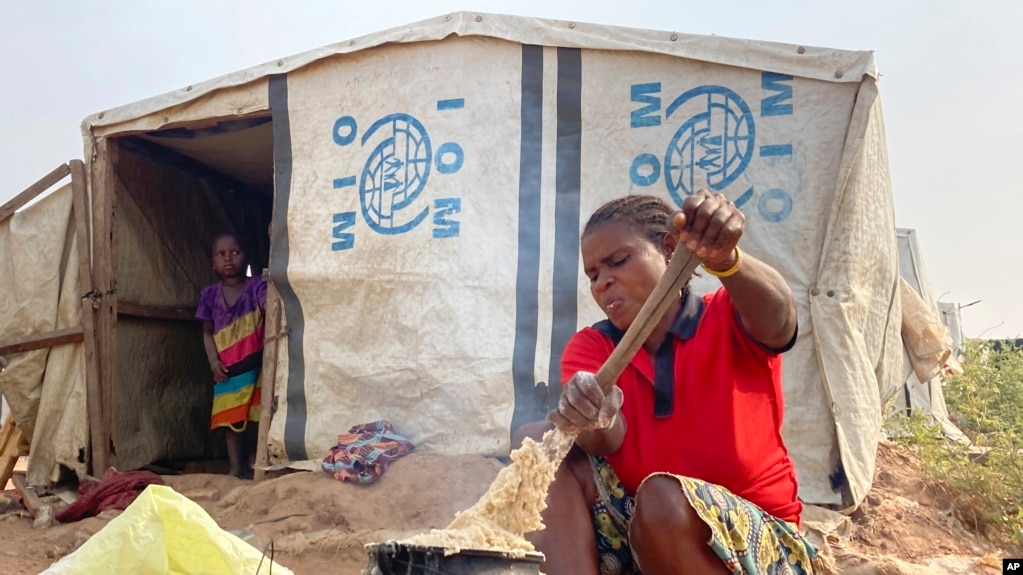 The United Nations (UN) has warned that millions of people in north eastern Nigeria will face starvation if the body cannot get its $350 million appeal fund for Nigeria. Millions of Nigerians driven from their villages and homes because of the terrorist activities of the Islamic State West Africa Province (ISWAP) live in Internal Displaced Persons (IDP) camps relying on UN food aid.

Matthias Schmale, UN co-ordinator for Nigeria said he is sounding the alarm now because his office has only received 10% of the $350 million sought.

“People in Borno, Adamawa, and Yobe states are struggling to survive after 12 years of conflict. Of the 8.4 million people who need humanitarian assistance, he says the U.N. plans to support at least 5.5 million of the most vulnerable.” He said in a news briefing in Geneva, Tuesday.

“Malnourished children are of particular concern” he stressed and images of “malnourished children” will provoke memories of the “kwashiokor” of Nigerian children during the civil war in the late sixties. “Approximately, overall, 1.74 million children under five are expected to suffer from acute malnutrition across the northeast this year. Of these, over 300,000 … are expected to suffer from severe acute malnutrition and are, indeed, at high risk of death,” said Schmale.

Another UN officer for Nigeria complained about the lack of protection for civilians in the countryside where women and children are subjected to various forms of abuse and where if anybody ventures out of the military fortified towns they could be killed. Farmlands in the north east lay waste due to incessant ISWAP attacks.

“It is a serious crisis in the sense that there is no freedom of movement, in the sense that much of the countryside is under the control then or the influence of the various different factions of Boko Haram, so, that there are indiscriminate killings of civilians.” Trond Jensen Head of the Office for the Coordination of Humanitarian Affairs in Nigeria said.

With elections looming in 2023, analysts warn Nigeria is sitting on a powder-keg, the increasing insecurity and economic hardship could further destabilise the West African sub region therefore it was imperative for the international community to focus on Nigeria’s needs than Ukraine.