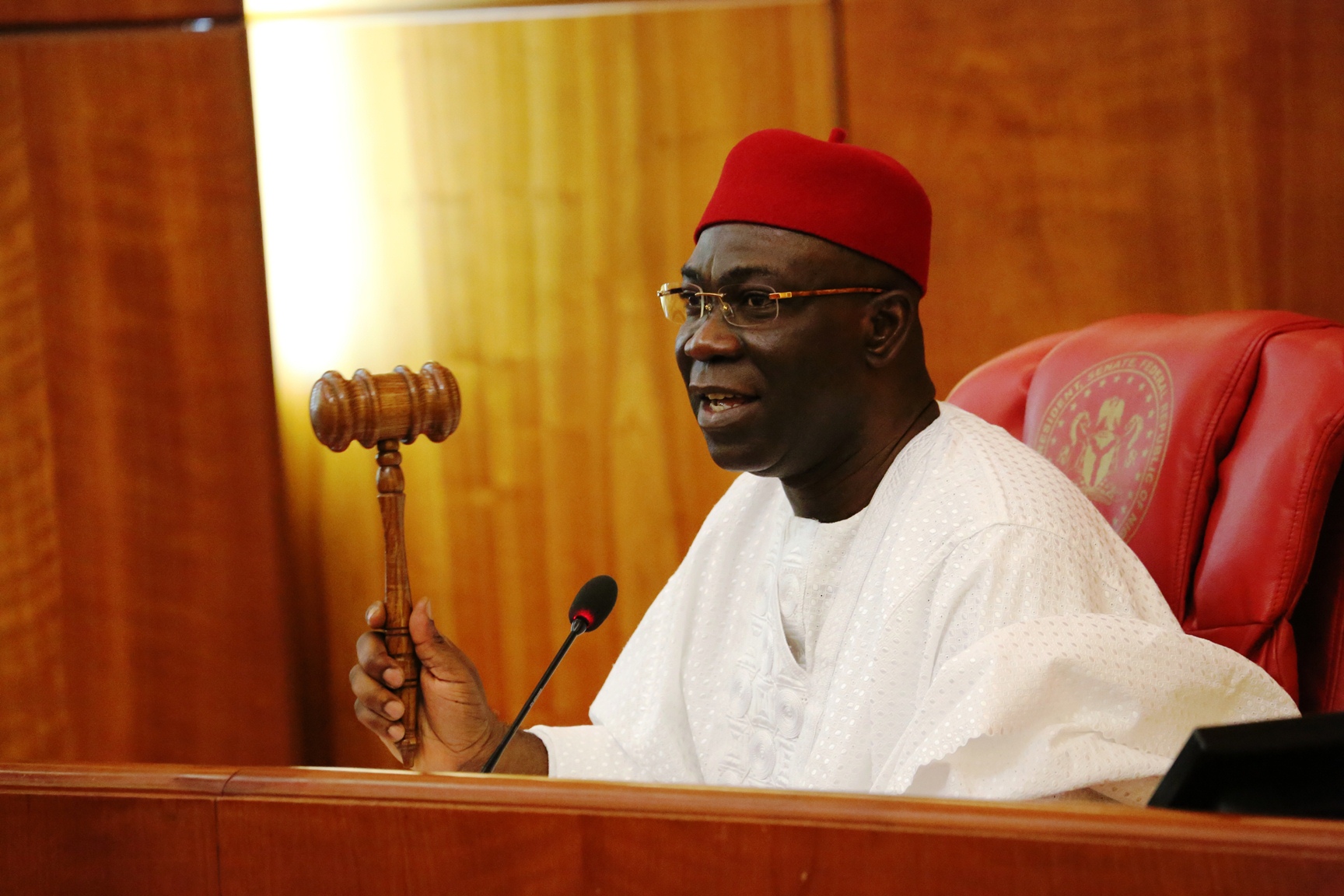 A Nigerian senator and member of the opposition Peoples Democratic Party Ike Ekweremadu, 60, and his wife Beatrice Nwanneka Ekweremadu, 55, were remanded in custody, Thursday charged with the offence of child trafficking and conspiracy to harvest a child’s organs by a British magistrate court.

According to Metropolitan Police detectives of the Specialist Crime Unit, they were tipped off by Nigerian informants about potential offences under the modern slavery act of conspiracy to bring a 15 year old child into the UK for exploitation and organ harvesting. Ekweremadu and his wife were placed under surveillance on arrival in London where they have property and family. They were promptly arrested two days ago and the 15 year old child taken into care.

In court Prosecutor Damla Ayas told magistrates, Thursday. “In respect of these offences the (UK) Attorney General’s consent is required and the Crown require 14 days for that to be obtained.” This was due to jurisdiction issues as most of the offences took place on UK soil. Both accused were remanded in custody till July 7.

The offence of organ harvesting is removal of internal organs for gain and usually against the will of the donor. Ekweremadu, who was recently appointed a visiting professor at the University of Lincoln and as three terms as Deputy President of the Nigerian from 2007 to 20019.

“Visiting professors are often, as is in this case, non-resident at the university, unpaid and advisory.” A University of Lincoln spokesman said

“We are deeply concerned about the nature of these allegations but as this is an active police investigation, we cannot comment further at this stage.” the spokesman added.

In a letter to the British High Commission Abuja dated December 28, 2021 titled medical visa application for Ukpo Nwamini David gave reasons for the visa application in which he stated that Ukpo will be donating a kidney to Ms Sonia Ekweremadu at the Royal Free Hospital which he will pay for. He also enclosed his bank statement.

On social media assertions that the “child in question” is a 21 year old man. The Metropolitan Police said. “A child has been safeguarded and we are working closely with partners on continued support. As criminal proceedings are now under way we will not be providing further details.”