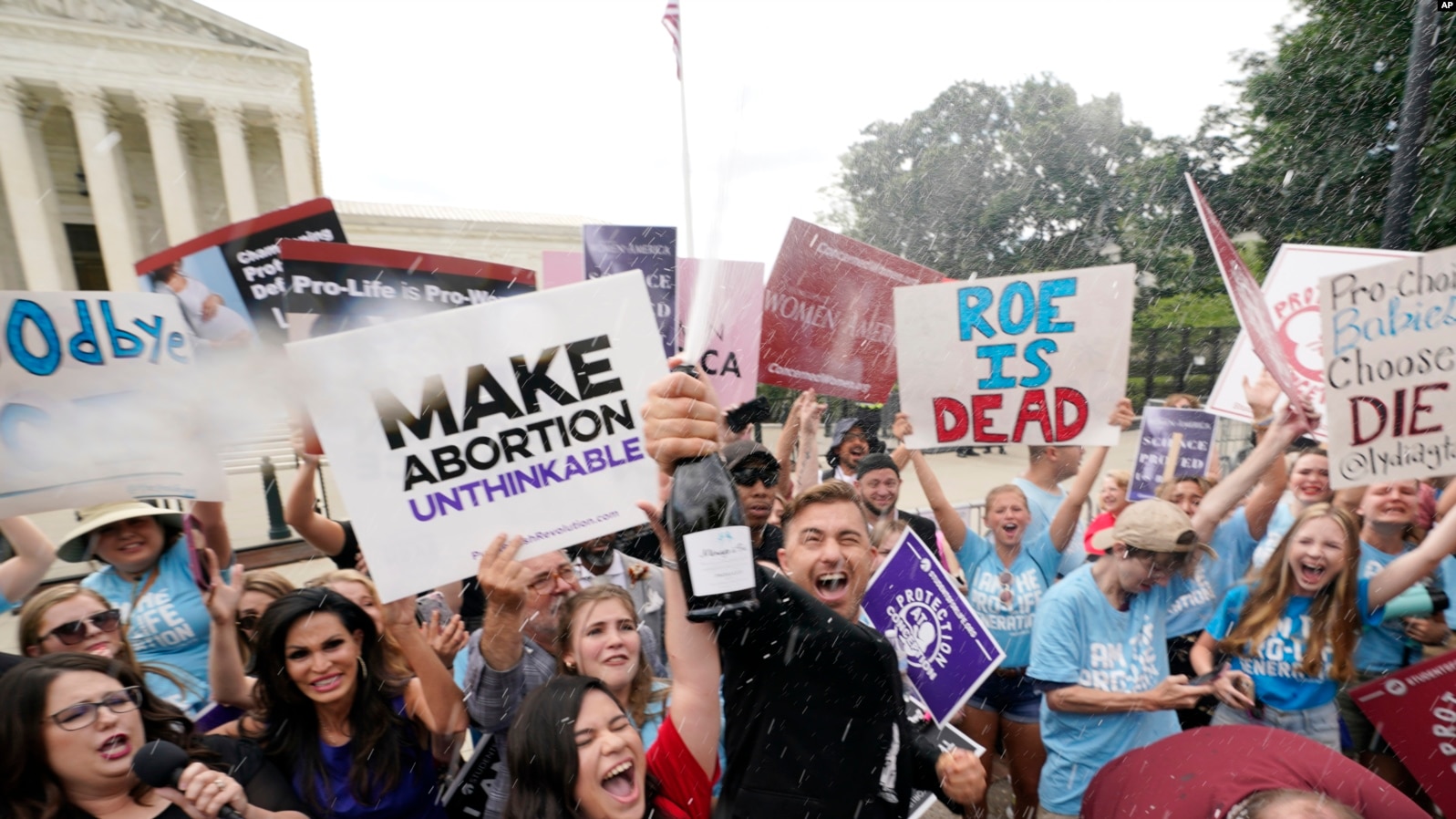 Up to the states to regulate abortion SCOTUS say

The Supreme Court of the United States(SCOTUS) has overturn the Roe vs Wade decision in a spectacular ruling on Friday. The majority decision left it for the states to decide wether to ban or allow the procedure that has been legal in 50 states since 1973.

“The Constitution makes no reference to abortion, and no such right is implicitly protected by any constitutional provision,” Justice Samuel Alito noted in the majority opinion, joined by four other conservative justices. “It is time to heed the Constitution and return the issue of abortion to the people’s elected representatives.”

“One result of today’s decision is certain: the curtailment of women’s rights, and of their status as free and equal citizens,” wrote Justices Stephen Breyer, Sonia Sotomayor and Elena Kagan, the court’s liberal members, disagreeing with the majority opinion.

President Joe Biden in a televised address condemned the SCOTUS ruling and urged pro abortion activists to remain calm and peaceful. “Let’s be very clear, the health and life of women in this nation are now at risk,” Biden said. “It’s a sad day for the country.”

The shock ruling came after two months ago when a suspected SCOTUS clerk leaked an early draft of Justice Alito’s decision which set off violent anti abortion protests.

Analysts estimates that 26 states mostly in the south and midwest will ban abortion in the wake of Roe v. Wade‘s repeal which could force millions of women seeking an abortion to travel to states where abortion is allowed.

A thorny issue in American culture since the 1973 ruling that legalise abortion, conservatives have tried to overturn it. Donald Trump after winning the White House in 2016 appointed three conservatives justices to the powerful court with the goal of overturning Roe vs Wade. Asked in a Fox News interview whether he deserved some credit for the overturn, Trump said: “God made the decision.”

Justice Alito gave his opinion that there was a precedent in overturning earlier decisions. In a landmark ruling in 1954, the Supreme Court invalidated a 1896 decision that legalised racial segregation in the United States.