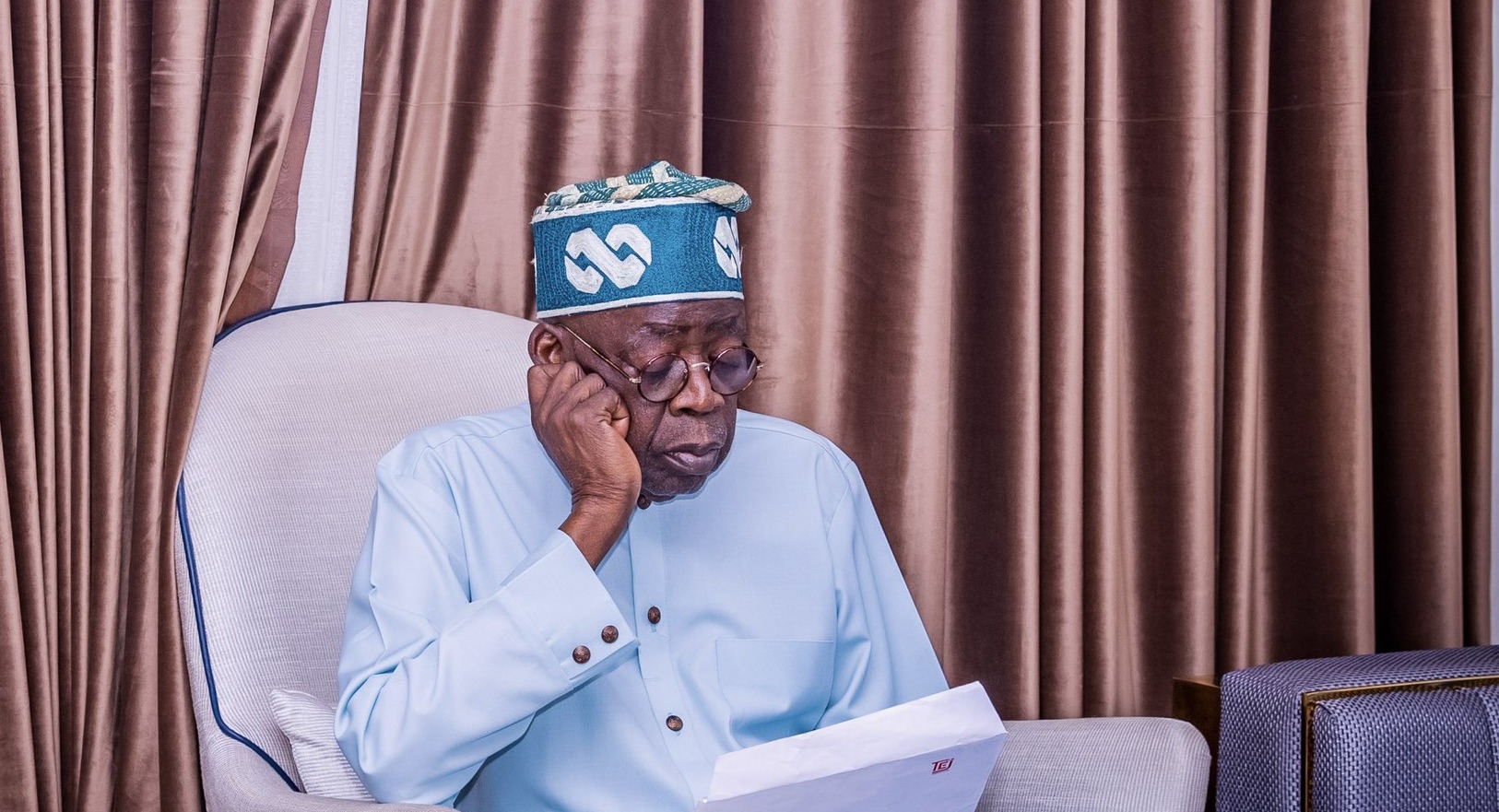 A purported letter written by the US legal attache in Nigeria Jennifer Dent to the chairman of the Nigerian Economic and Financial Crimes Commission (EFCC) Mrs Farida Waziri on the subject of Asiwaju Bola Tinubu surfaced on social media, Saturday. Tinubu whose real age is unknown is vying to become President of Nigeria on the ruling All Progressives Congress (APC) platform.

In the letter dated 28 July 2011 and received by the head of operations the same day, the legal attache who is the Federal Bureau of Investigations (FBI) representative in Nigeria responded to an EFCC enquiry of January 4 2011 on wether the two term former governor of Lagos Bola Ahmed Tinubu attended Chicago State University in the United States.

Ms Dent responded that in enquiries with the Chicago State University Registrar’s office. its official response was Bola Tinubo “was not enrolled as a student this or any other term”. She wrote in the letter to the EFCC.

It should be recalled that FBI Agent Jennifer Dent was involved in the deletion of emails relating to the interrogation of an Eritrean terrorist suspect while he was in Nigerian custody in 2009.

Felastory has contacted the FBI, the EFCC and Chicago State University to verify the authenticity of the letter.