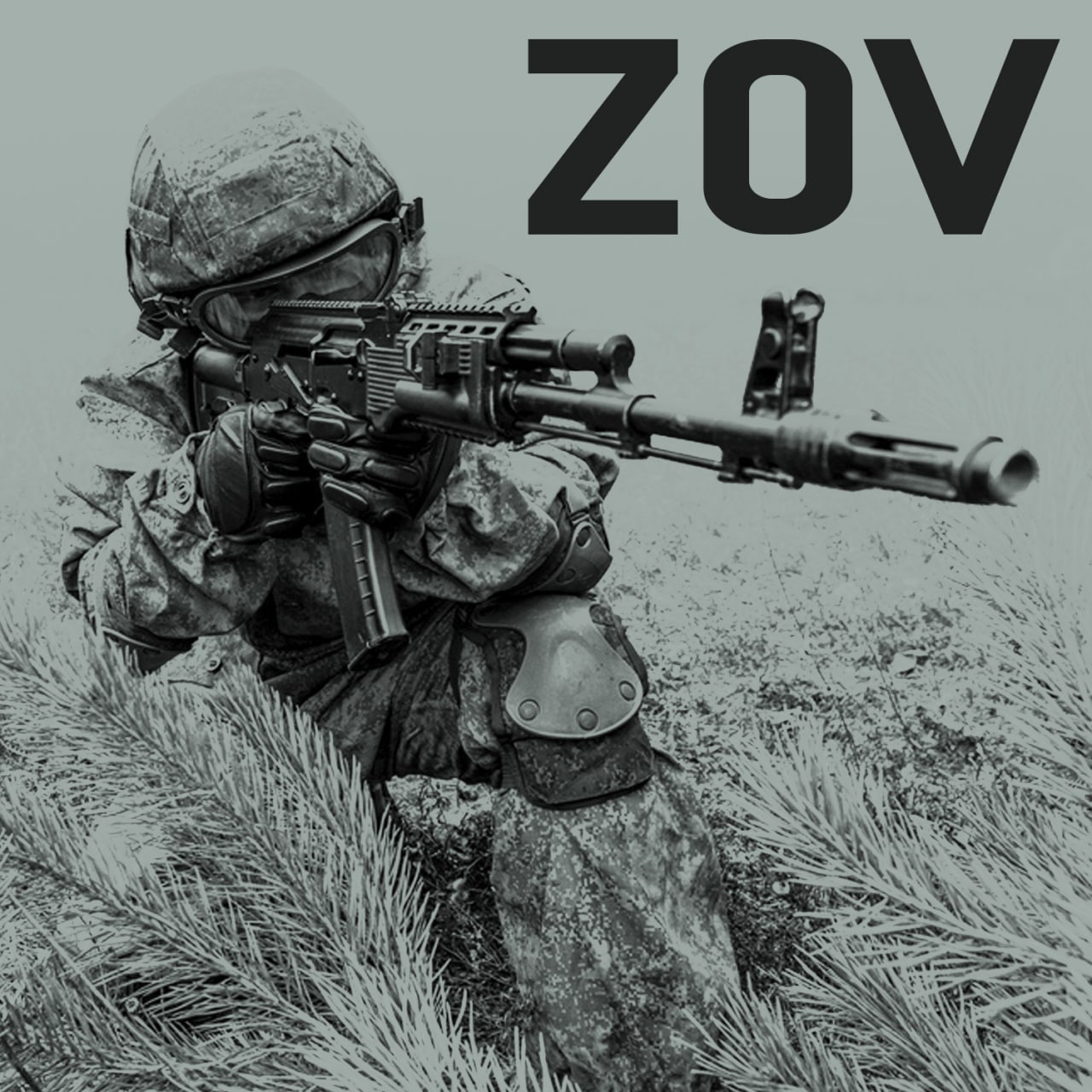 While the Group of Seven G7 western states met in Germany pledging to support Ukraine indefinitely through financial, humanitarian, military and diplomatic means as long as it takes, Sunday. The Russian Ministry of Defence announced the full control of the Lugansk city of Severodonetsk in what could be seen as another strategic victory for the Russian and Lugansk allied forces.

“On June 25, the cities of Severodonetsk and Borovskoye, the settlements of Voronovo and Sirotino passed under control of the Lugansk People’s Republic. The localities liberated from the Kiev regime are inhabited by about 108,000 people. Total area of the liberated territory is about 145 square kilometres.” Lieutenant-General Igor Konashenkov announced in a Sunday RuMOD briefing.

The Russians also claimed that the operational success of the allied forces of Russia, Dontesk and Lugansk was a moral and psychological blow to Kiev regime forces despite their western support.

“Success of the Russian army and the units of people militia of the Donetsk and Lugansk people’s republics considerably diminishes moral and psychological condition of the Ukrainian army personnel.” The Russian general stated.

“It’s more of their barbarism,” said Biden, referring to the Russian strikes on AFU targets, as leaders from seven rich democracies gathered for a summit in Germany.

“The price of backing down, the price of allowing Putin to succeed, to hack off huge parts of Ukraine, to continue with his programme of conquest, that price will be far, far higher,” British Prime Minister Boris Johnson told reporters.

The G7 leaders of Britain, France, the United States, Germany, Japan, Italy and Canada, were also having “really constructive” talks on a possible price cap on Russian oil and ban on import of Russian gold.