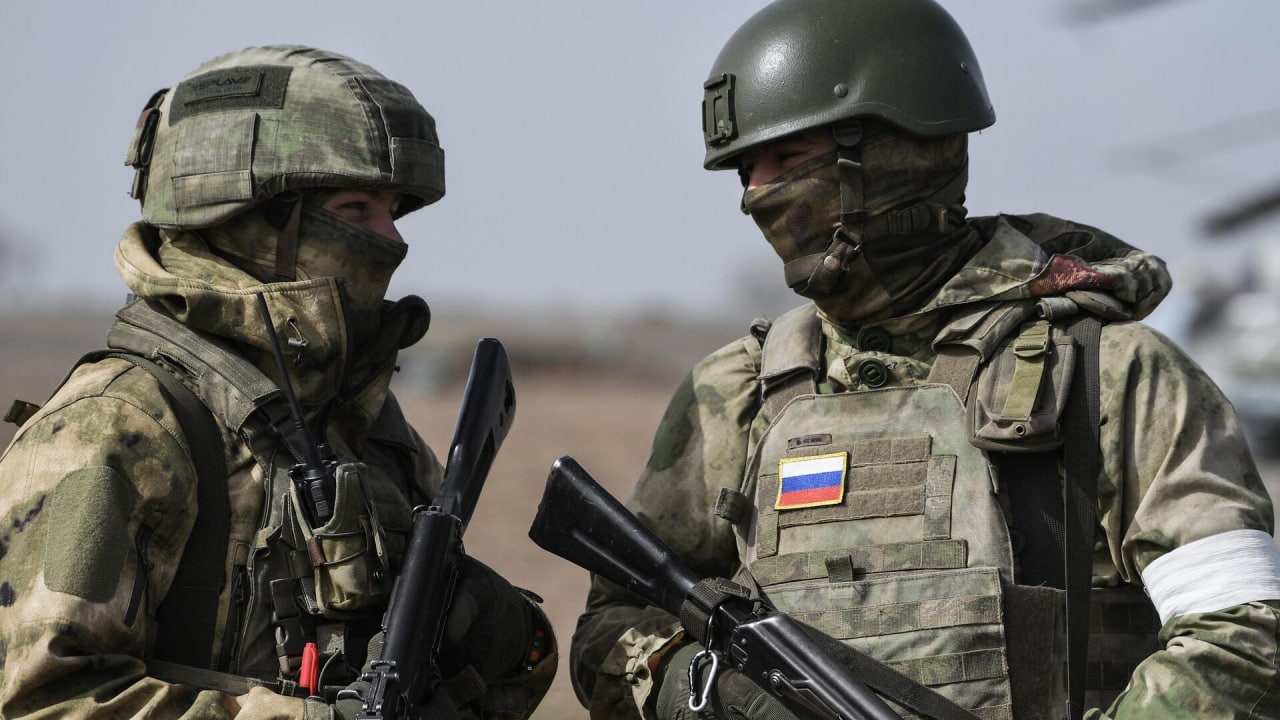 The Russia Ministry of Defence denied on Tuesday that it deliberately targeted a shopping mall. On Monday western media reported that Russian Aerospace Forces missiles struck the shopping mall with “over a thousand people inside.” Poltava region governor Dmytro Lunin told reporters 18 people were killed and 25 hospitalised, while about 36 were missing.

“On June 27, in Kremenchug (Poltava region), Russian Aerospace Forces launched a high-precision air attack at hangars with armament and munitions delivered by USA and European countries at Kremenchug road machinery plant. High-precision attack has resulted in the neutralisation of west-manufactured armament and munitions concentrated at the storage area for being delivered to Ukrainian group of troops in Donbass. Detonation of the storaged munitions caused a fire in a non-functioning shopping centre next to the facilities of the plant.” Lieutenant-General Igor Konashenkov said in Tuesday operational update. The secondary explosions at the hangars proved it was a weapon site.

Ukraine’s Prosecutor General Iryna Venediktova also told reporters a missile had also struck a nearby factory, but it was closed and not a military target.

“It’s a question about crimes against humanity,” she said. “I think it’s like systematical shelling of civilian infrastructure – with what aim? To scare people, to kill people to make terror in our cities and villages.”

Russia meanwhile continues its offensive in the Donbas. “Attacks launched by Russian Aerospace Forces at a base of Azov Nazi group located in Kharkov and of one of the battalions of 92nd Mechanised Infantry Brigade deployed near Pokotilovka (Kharkov region) have resulted in the elimination of over 100 Ukrainian servicemen, foreign mercenaries and up to 15 armoured and motor vehicles.” The RuMOD said.

“Within the counter-battery warfare, high-precision attacks launched by Russian Aerospace Forces have resulted in neutralising 4 Ukrainian plattoons armed with Grad multiple rocket-launching systems (MRLS) near Leninskoye, Selidovo and Dzerzhinsk that had been shelling the settlements of the Donetsk People’s Republic, as well as 2 artillery platoons near Kirovo (Donetsk People’s Republic) and Zaychevskoye (Nikolayev region).” Konashenkov stated.

According to the Defence Ministry the Armed Forces of Ukraine(AFU) has lost 218 airplanes and 133 helicopters, 1,382 unmanned aerial vehicles, 350 anti-aircraft missile systems, 3,837 tanks and other armored combat vehicles, 690 combat vehicles equipped with multiple rocket-launching systems, 3,037 field artillery cannons and mortars, as well as 3,889 units of military equipment since the start of the special military operation.