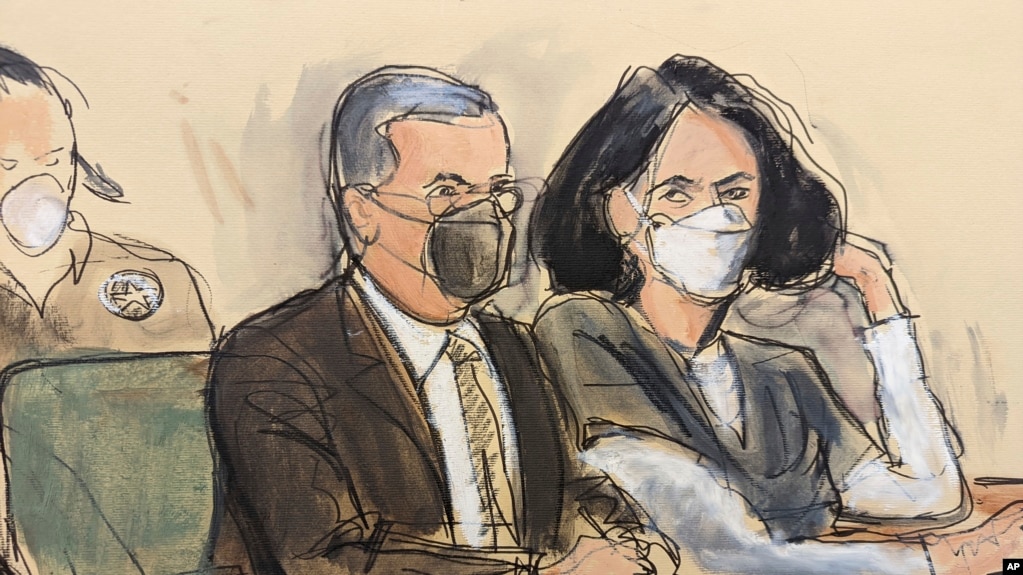 The British socialite was convicted last December of five charges, including sex trafficking a minor, for recruiting and grooming four girls to have sexual encounters with Epstein, then her boyfriend, between 1994 and 2004.

Maxwell’s month-long trial in late 2021 was widely seen as the reckoning that Epstein – who killed himself in a Manhattan jail cell in 2019 at age 66 while awaiting his own sex trafficking trial. Many theories abound on the internet that Epstein did not kill himself that he was killed by unnamed person because of his “client list” that included many rich and powerful names.

The name “Lolita Express” is a nod to Vladimir Nabokov’s controversial novel about a middle-aged French professor who justifies the repeated rape and sexual assault of an American 12-year-old girl. In imposing the sentence, U.S. Circuit Judge Alison Nathan said Maxwell did not appear to express remorse or accept responsibility.

Bobbi Sternheim, a lawyer for Maxwell, said Maxwell would appeal, arguing the public scrutiny of the case before the trial “left little room for her to be treated fairly.”