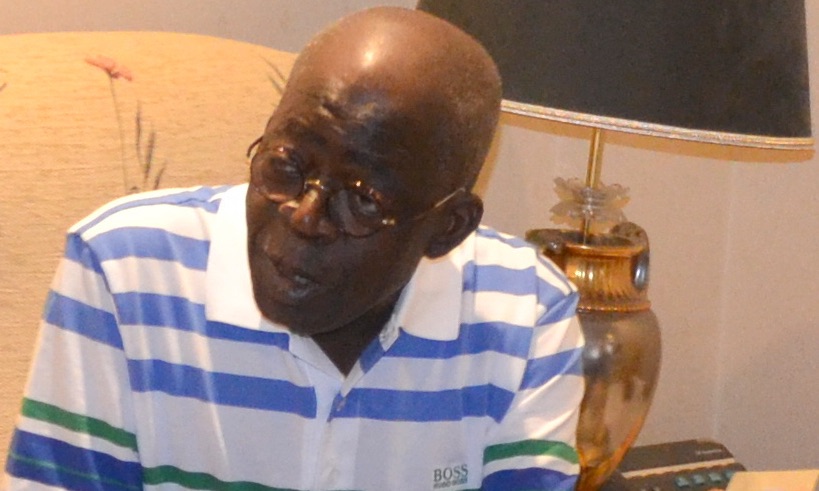 The educational certificate controversy trailing the ruling All Progressive Congress (APC) presidential flag bearer for the 2023 Nigerian General Elections, Bola Ahmed Tinubu, continues with the confirmation of his graduation from Chicago State University.

In an email reply to Felastory on Tuesday. Lauren Finch the Director for Communications for Chicago State, said that the Chicago State University’s statement that was originally released on June 27, 2022 is authentic.

“This statement is verified by Chicago State University.” The reply read.

To Whom It May Concern:

Please be advised that Bola A. Tinubu attended Chicago State University from August 1977 through June 1979. He majored in accounting and was awarded a Bachelor of Science in Business Administration with Honors on June 22, 1979.

Sincerely,
Office of the Registrar

Finch did not provide any further details, citing the Family Educational Rights and Privacy Act (FERPA) which prohibits divulging information to third parties without the subject’s consent.

Questions still remain though. What age did he use in his application to Chicago State and what qualifications did he use to gain admission to the American university?

On his 1999 INEC application for Governor of Lagos State he claimed he attended St Paul Children’s Home School, Ibadan, between 1958 to 1964; while his secondary education was at Government College, Ibadan, between 1965 to 1968. From Ibadan, Tinubu said he went to Richard Daley College, Chicago, from 1969 to 1971. Then the University of Chicago before transferring to Chicago State in 1977.

On his 2022 INEC application for President he swore he did not attend primary and secondary school but got admission to study accountancy at Chicago State. He did not mention the University of Chicago he mentioned in his 1999 application.

Why did he not sit for the Institute of Chartered Accountant of Nigeria (ICAN) professional examination when he started work for Mobil Producing Nigeria? According to his assumed age he graduated at the age of 27 why did he skip the compulsory National Youth Service Corps (NYSC) if he was under the age of 30 on graduation?

All this questions remain unanswered except the APC presidential flag bearer authorises the university to release his records.

Bola Ahmed Tinubu popularly called “Bobo Chicago” in his youth is a peddler of falsehood. Which explains why many Nigerians are calling on the Independent National Electoral Commission to reject his application on the grounds of perjury.