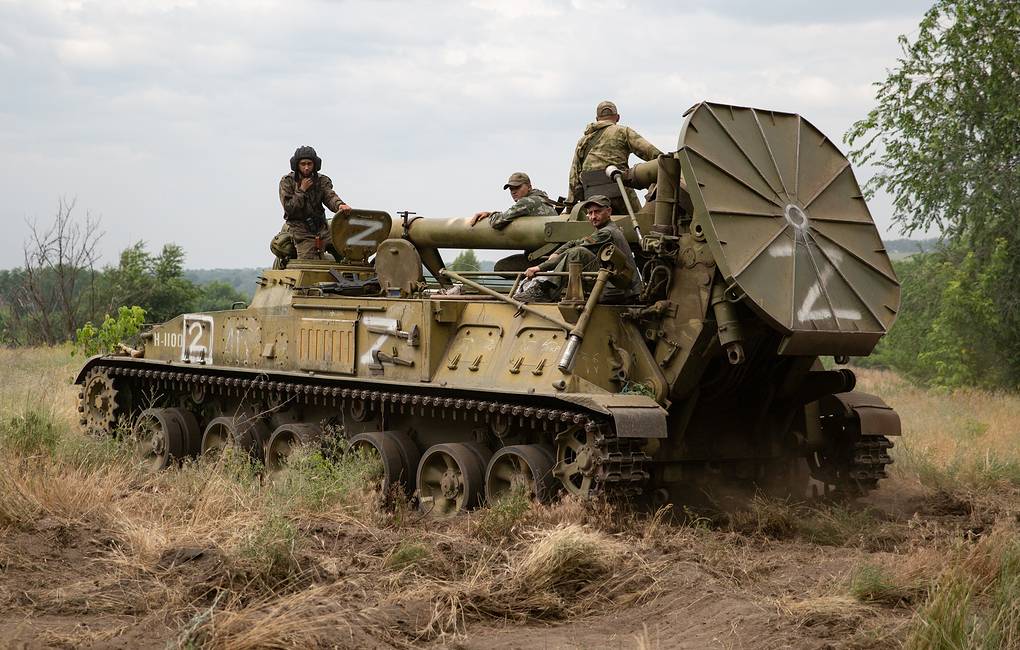 The Kremlin gave its condition for European peace, Tuesday, when the Kremlin spokesman Dmitry Peskov told reporters. “Hostilities in Ukraine may end before the end of today, if Kiev orders the nationalists to lay down their weapons.” Earlier, Ukrainian President Vladimir Zelensky remarked that he would like to end the war before winter sets in.

“Everything else are just speculations of the Ukrainian head of state, We orient ourselves on the statements made by our President [Vladimir Putin] that the special military operation proceeds according to the plan and achieves its goals,” the Kremlin spokesman added.

The Kremlin also said there was no timeframe for ending the “special military operation” whose aim is the “demilitarisation and denazification” of Ukraine.

At the United Nations on Tuesday Ukrainian President Vladimir Zelensky was allowed to speak before the UN Security Council remotely and without prior consultations with other council members. Russian First Deputy Permanent Representative to the United Nations Dmitry Polyansky complained to the council.

He also laid out the Kremlin’s position on Ukraine. “We started a special military operation in order to put an end to bombardments of Donbas by Ukraine, and also to make sure that this country (that Western states helped to turn into an anti-Russia) and its nationalist leadership stop posing a threat to both Russia and people living in Ukraine’s southern and south-eastern areas. The special operation will continue until these goals are achieved. By supplying your weapons, you only prolong the agony of the criminal Kiev regime that is ready to sacrifice its own population. The sooner you realize this, the sooner Ukrainian leadership comes to a negotiations table with a realistic position rather than pompous slogans and phantom pains.”

Russia to build new international security mechanism against western globalist elite Russia will continue to take steps towards building a...

Europe being held hostage by Kiev shelling largest nuclear plant on the continent Russian Foreign Ministry has accused Kiev of...