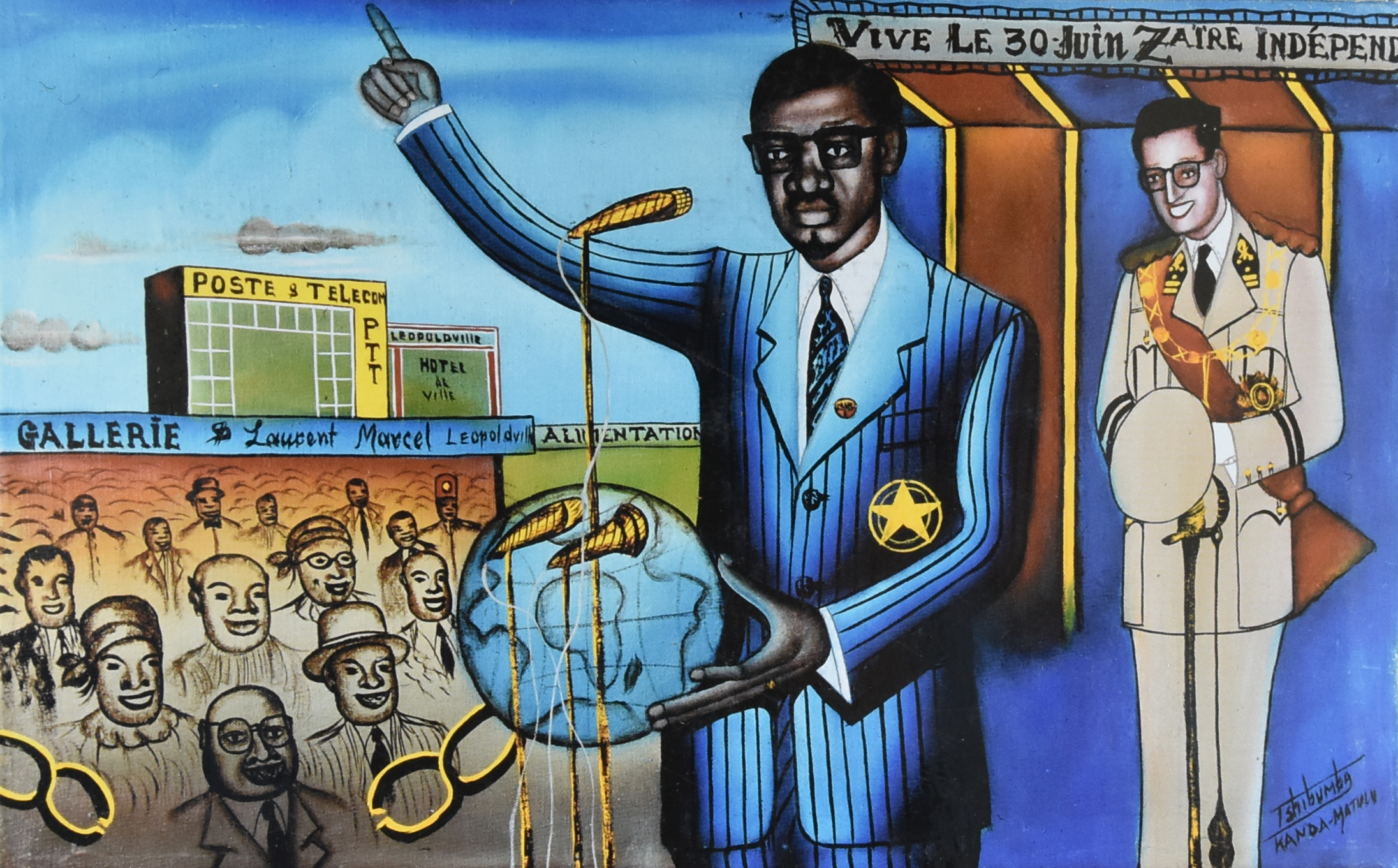 The former late Congolese Prime Minister, Patrice Lumumba who was overthrown in a western plot for making overtures to Russia and later executed by western backed forces was given a state funeral, Thursday, marking the country’s 62nd Independence anniversary from Belgium in the capital Kinshasa.

The Democratic Republic of Congo (DRC) and the Lumumba family buried his only known remains, a gold tooth in a lavish state funeral. Thousands lined the streets and the national square where the ceremony took place, waving the independence hero’s poster and Congolese flags. A banner with the words “Many thanks, National Hero” hung over the square.

Lumumba was killed by a rebel firing squad on Jan. 16, 1961 in the southeastern province of breakaway Katanga after being ousted as prime minister the previous year, all within months of Congo’s independence from Belgium on June 30 1960.

“Finally the Congolese people can have the honour of offering a burial to their illustrious prime minister,” President Felix Tshisekedi said. “We are ending … mourning we started 61 years ago.” Other VIPs present were neighbouring Congo Republic president, Denis Sassou Nguesso, Belgium’s foreign minister and several African ambassadors.

After Lumumba’s execution his body was dissolved in acid and burnt by a Belgian policeman Gerard Soete, the only remains was a tooth which the Belgian King Phillipe returned to the family during a visit to Kinshasa.

Many historians accuse the CIA of plotting the overthrow of his government and his execution later. In 2002, a Belgian parliamentary body passed a resolution blaming the Belgian government for his overthrow and execution.

“Your return home, the honours you are receiving here are a page of the history you continue to write,” said one of his grand-daughters in a letter to Lumumba she read at the funeral.

“With you, today, Africa is writing its own history,” she said.