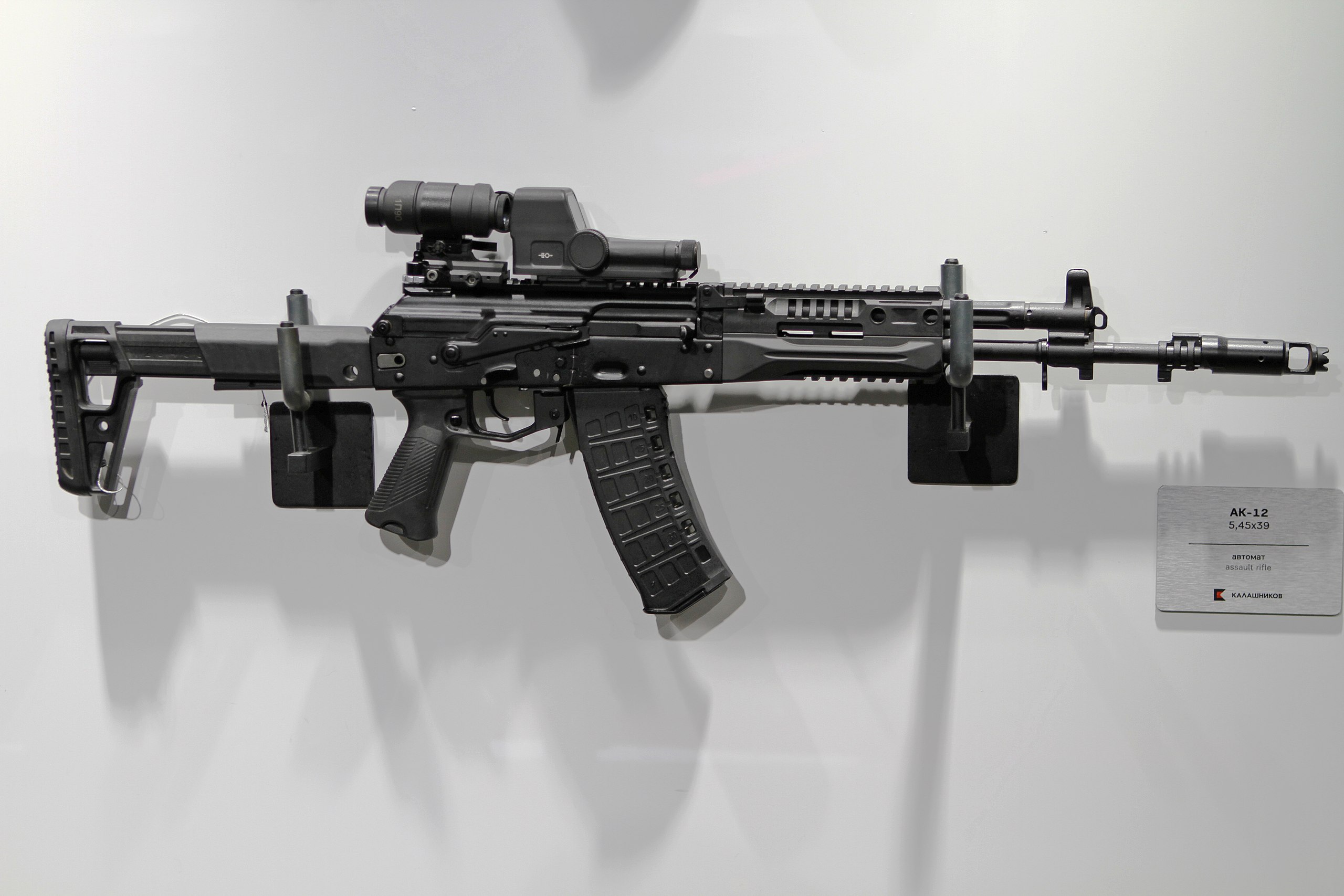 The Kalashnikov Concern of Russia has announced the new AK-12 assault rifle which it said in a Telegram statement. “far exceeds the Russian Defence Ministry requirement for non stop automatic fire.”

“The AK-12 endured 680 shots fired in bursts non-stop, exceeding thrice the Defense Ministry’s standard,” Kalashnikov Concern said. The AK-12 has a 5.45mm calibre and boasts greater accuracy and range. It is fitted with Picatinny rails that accepts accessories like sights, stock, a flashlight/laser designator. It can also be fitted with a detachable bayonet and a suppressor.

The AK-12 is not much different from the the rifle the US Army selected as its new combat rifle. In April the Pentagon selected the Sig Sauer XM-5 carbine with the same accessories as the AK-12 but with a much larger calibre of 6.8mm. The Russian Ministry of Defence has made no announcement as to when Russian forces will be equipped with the AK-12, the US Army meanwhile plans to buy up to 250,000 XM5 carbines and once the weapon is in service, it will drop the experimental prefix and renamed the M5.