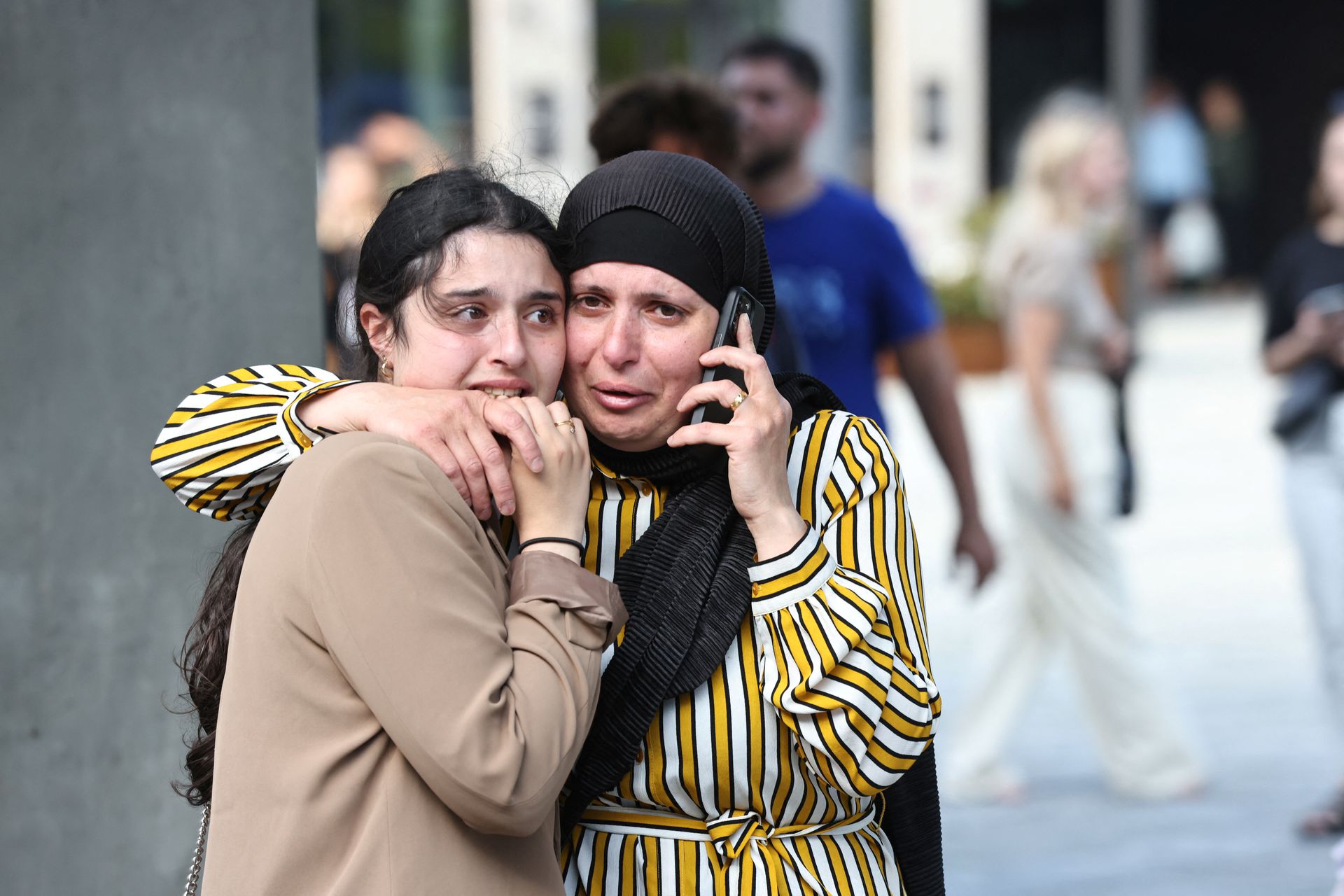 Several people were shot dead and wounded in a shooting at a shopping mall in Copenhagen near the city’s Kastrup airport. The Danish police said on Sunday.

According to the police, a 22-year-old suspected shooter, an ethnic Danish, was arrested and they are not ruling out a case of domestic terrorism.

“We know that there are several dead” and “several injured,” Danish Police inspector Thomassen told a news conference, adding that terrorism can’t be ruled out. “We do not have information that others are involved. This is what we know now.”

The shopping center is on the outskirts of Copenhagen just across from a subway line that connects the city center with the international airport. Images from the scene showed people running out of the mall, and Denmark’s TV2 broadcaster posted a photo of a man being put on a stretcher. Witnesses said people were crying and hid in shops.

Police said they were first alerted to the shooting at 5:36 p.m. (1536 UTC). A huge presence of heavily-armed police officers arrived at the scene, with several fire department vehicles also parked outside the mall.

“Terrible reports of shooting in Fields. We do not yet know for sure how many were injured or dead, but it is very serious.” Copenhagen Mayor Sophie H. Andersen said on Twitter.

The attack follows a deadly shooting in neighbouring Norway last week, in which two people were killed by a lone shooter in the capital Oslo.

The terrorist threat against Denmark is currently assessed to be “serious”, with the biggest threat coming from “militant Islamism”, according to the latest report from the Danish Security and Intelligence Service.

The threat to Denmark from right-wing extremists is considered at a “general” level, which means there is capability and/or intent and possibly planning.