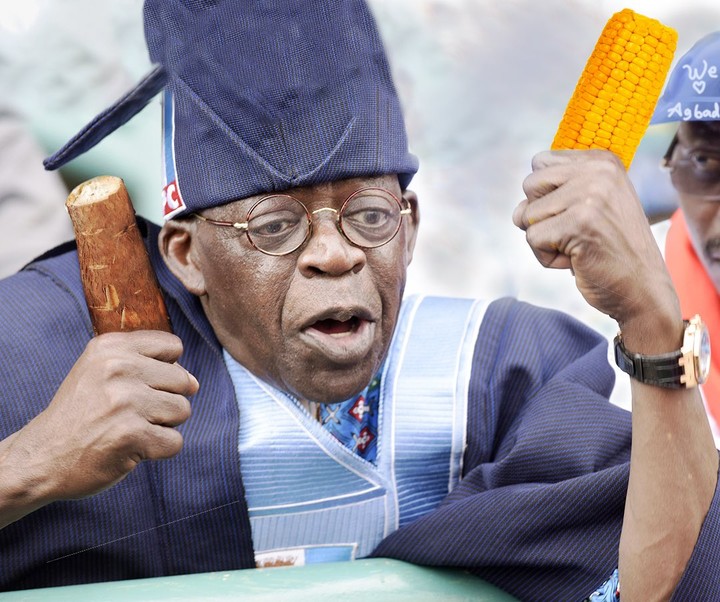 A political pressure group, the Nigeria Democracy Defence Watch (NDDW) has warned President Muhammadu Buhari and Nigerians, that the ruling All Progressives Congress (APC) presidential candidate Bola Tinubu’s choice of a Muslim as his running mate for the 2023 election was a threat to national security.

The group made this known in a letter signed by Ahmed Adamu and Adeniji Adegoke, the group’s national coordinator and national secretary respectively to the Federal Government, Monday. A copy of the letter titled. ‘APC’s Muslim/Muslim Ticket in Nigeria’s 2023 Elections: A Threat to National Stability, Regional Peace and Security’. Which was made available to journalists in Abuja.

The letter, according to the group, was copied to all heads of democratic and security institutions as well as other international agencies. In the letter it warned that Christians will revolt against a Muslim-Muslim ticket and suggested that Buhari and the security agencies advise the APC flag bearer not make a Muslim is running mate in the 2023 General Elections.

“Muslim-Muslim ticket would not only be a threat to national stability, but could also adversely affect the country’s peace and security.” It wrote.

“A Muslim-Muslim ticket would not be good for Nigeria’s image and would be resisted by millions of Christians, moderate and progressive Muslims, including civic groups.”

“It is pertinent to note the serious implications of the action with regards to security, especially when one rightly imagines that Christians will feel threatened with a Muslim-Muslim ticket. They may resort to pulpit preachings and mobilisation of opinions across Christendom.” The NDDW stressed.

“We are, therefore, calling on President Buhari to direct the security forces to do the needful by advising Senator Bola Tinubu, APC presidential candidate and the party on the possible threats this action could pose to security in the country,” it stated.

Observers believe that the 2023 Elections is crucial at this stage of Nigerian history. With the increasing poverty and insecurity coupled with political violence, could destabilise the entire west African sub region. Which could result in huge refugee flows to Europe further spreading chaos in the west as European natives baulk at the increasing number of refugees from Africa.