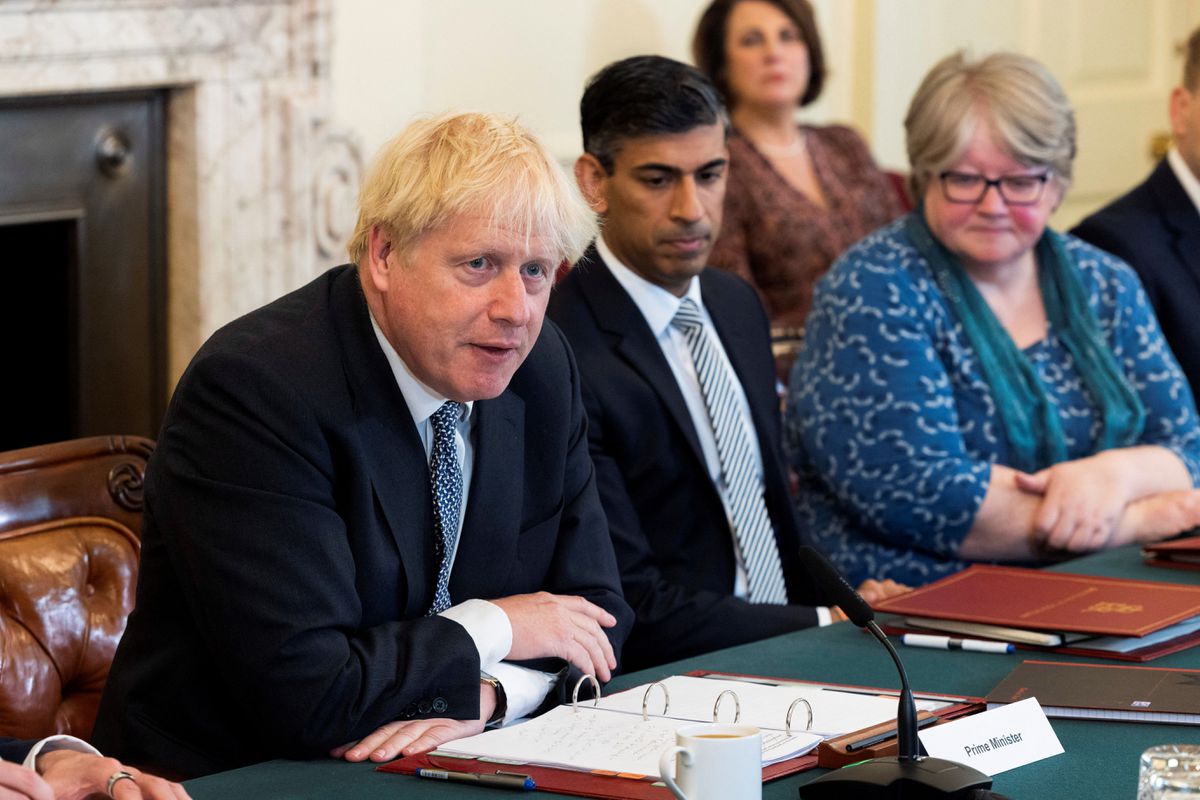 Rishi Sunak  the Chancellor of the Exchequer and Sajid Javid the Health Secretary have resigned from the Prime Minister Boris Johnson’s cabinet. This was made known on Tuesday, putting the ruling Tory party in turmoil.

The two British Asians wrote to the PM, Tuesday telling him they cannot continue to serve in a government that has no standards.

The resignations come after months of scandals and lies, with Johnson so far surviving criticism over a damning report into parties at his Downing Street residence and office that broke strict COVID-19 lockdowns and saw him fined by police.

There have been policy U-turns, an ill-fated defence of another lawmaker who broke lobbying rules and he has also come under fire for not doing enough to tackle a cost-of-living crisis, with many Britons struggling to cope with rising fuel and food prices. Economists say the country is now heading for a sharp slowdown or possibly a recession.

Sunak, reportedly clashed with the prime minister in private about spending, said: “For me to step down as Chancellor (of the Exchequer) while the world is suffering the economic consequences of the pandemic, the war in Ukraine and other serious challenges is a decision that I have not taken lightly.”

“It is clear to me that this situation will not change under your leadership – and you have therefore lost my confidence too,” the Health Secretary Javid wrote in his resignation letter.

Both men walked out within minutes of each other and the latest crisis began with Johnson appointing a Tory Chris Pincher who is accused of groping two men to a government position. Johnson initially said he was unaware of the accusation before the appointment. But news reports suggested the contrary that the PM was accused of lying.

The Solicitor-General Alex Chalk and several other junior ministers walked out.

Rebel Tory MPs on Tuesday night warned Johnson that they will change the party’s rules so he can be ousted as leader if he tries to carry on as leader – with some saying he could even be ‘gone by the weekend’.

They told the Prime Minister he faces the threat of another confidence vote next week, which would trigger a leadership contest if he loses. Asked what will happen if Mr Johnson refuses to quit, a rebel ringleader last night replied: ‘War.’