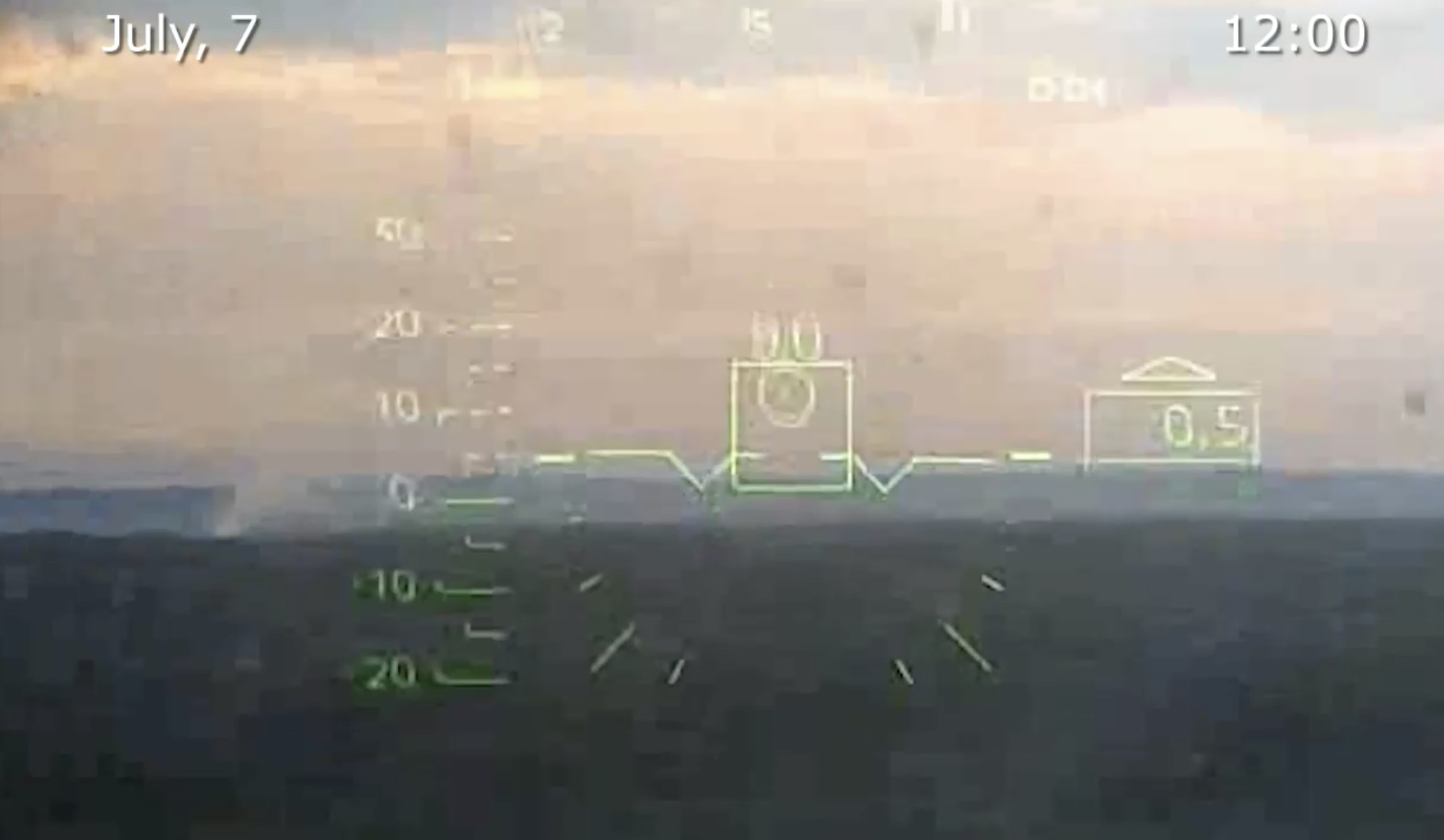 On Thursday, Ukrainian forces raised their national flag on the abandoned Black Sea island known as Snake Island, a symbol of resistance against Russia it was bombed shortly afterwards according to the Russian Ministry of Defence spokesman Lieutenant General Igor Konashenkov. Confirming Russian Aerospace Forces aircraft bombed the Ukrainian position destroying it.

“Around 5am, several Ukrainian soldiers boarded the island from a motorboat and were photographed with the flag. Russian Aerospace Forces aircraft immediately struck Snake Island with high-precision missiles, killing some of the Ukrainian troops. The survivors fled in the direction of Primorske, Odessa region.” The RuMOD spokesman stated.

On Wednesday, in what is seen as a first for Russian military aviation, a Russian Su-35 fighter shot down two Mi-24 helicopters and a Su-25 plane of the Ukrainian Air Force in an air combat in the Nikolayev Region. Konashenkov reported on Wednesday.

“Operational-tactical and army aviation aircraft, missile and artillery troops struck Ukrainian manpower and military hardware in 77 areas. A Russian Su-35 fighter shot down two Mi-24 helicopters and a Su-25 plane of the Ukrainian Air Force in an air combat near the settlements of Nikolayevka and Snegiryovka in the Nikolayev Region,” the spokesman said.

The Su-35 4++ generation multirole supermaneuverable fighter outfitted with an onboard phased array radar station and thrust vectored engines is designed to gain air superiority by striking manned and unmanned aerial vehicles with missiles at long, medium and short distances in long-and short-range maneuverable aerial battles, autonomous operations and as part of an air task force, engage naval and ground targets by all types of armaments in any weather conditions and also ground infrastructure sites shielded by air defenses and located at considerable distances from the aircraft’s airfield.

The Su-35 can develop a speed of up to 2,500 km/h and operate at a distance of 3,400 km. The fighter is outfitted with a 30mm gun and has 12 hardpoints for carrying bombs and missiles, including smart weapons.

On Thursday in the daily operational brief Russia continues its offensive resulting in significant Ukrainian losses.

“234 Ukrainian airplanes and 137 helicopters, 1,479 unmanned aerial vehicles, 353 anti-aircraft missile systems, 3,935 tanks and other armored combat vehicles, 724 multiple launch rocket systems, 3,102 field artillery and mortars, as well as 4,064 units of special military vehicles were destroyed during the operation.” The RuMOD said in the briefing.

“The special military operation will continue until the tasks set by the supreme commander-in-chief are accomplished in full,” Shiogu emphasized.

Europe being held hostage by Kiev shelling largest nuclear plant on the continent Russian Foreign Ministry has accused Kiev of...