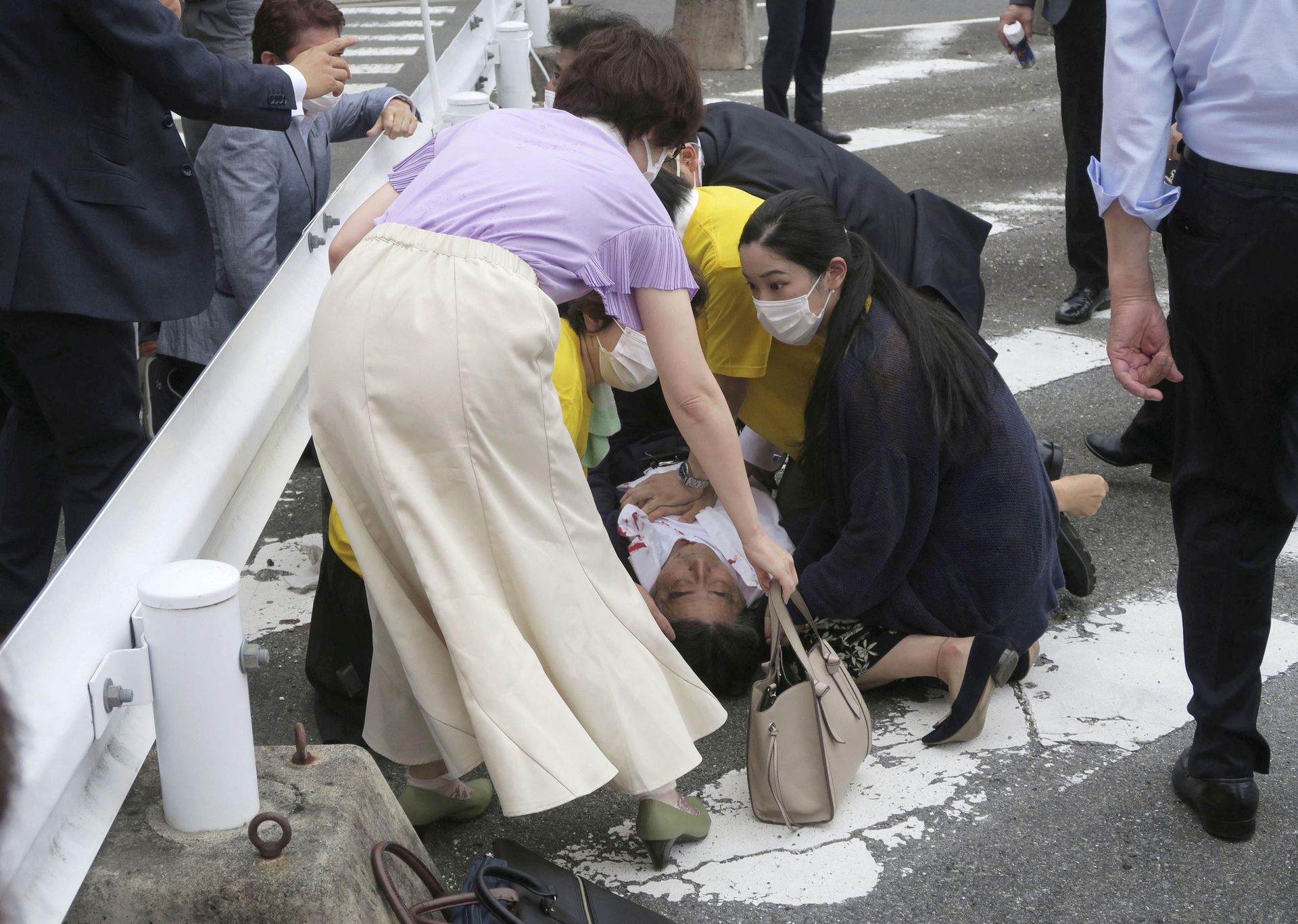 Former Japanese Prime Minister dies in hospital after being shot

Former Japanese Prime Minister Shinzo Abe has died after he was shot by a suspect believed to be a former member of the Japanese Self Defence Forces in Nara, western Japan on Friday. Japanese media claim a man opened fire with an apparently 3D printed handgun.

“Everything that can be done is being done to revive him. I’m praying from the depths of my heart that his life will be saved,” Japanese Prime Minister Fumio Kishida said while expressing shock and sadness after news broke the former PM was in intensive care. People around the world are shocked by the assassination in a country where guns are outlawed and strictly regulated.

“This attack is an act of brutality that happened during the elections – the very foundation of our democracy – and is absolutely unforgivable.” Kishida said trying to control his emotions saying the 67 year old was in a critical condition.

Police said a 41-year-old man suspected of carrying out the shooting had been arrested and was identified as Tetsuya Yamagami who confessed to police he was dissatisfied with Abe and wanted to kill him.

Abe a member of the ruling Liberal Democratic Party (LDP) was Japanese PM for two terms before stepping down in 2020 citing ill health. He was out campaigning for his party at the Nara train station when two shots rang out at about 11:30 a.m. (0230 GMT).

of bolstering defence spending after years of declines and expanding the military’s ability to project power abroad.

In a historic shift in 2014, his government reinterpreted the postwar, pacifist constitution to allow troops to fight overseas for the first time since World War Two.

The following year, legislation ended a ban on exercising the right of collective self-defence, or defending a friendly country under attack. Which means in an event that China attacks Taiwan. Japan will assist.

“We would like to extend our sympathy to his family,” Chinese Foreign Ministry spokesperson Zhao Lijian said at a press briefing on Friday. When asked to comment on Abe’s China policy during his tenure, Zhao said Abe used to make contribution to improving Japan’s ties with China.

Japan the United States main ally in the region expressed shock and sadness at the shooting. Antony Blinken the US Secretary of State who is in Bali attending the G20 said. This is a very, very sad moment and we’re waiting news from Japan.”