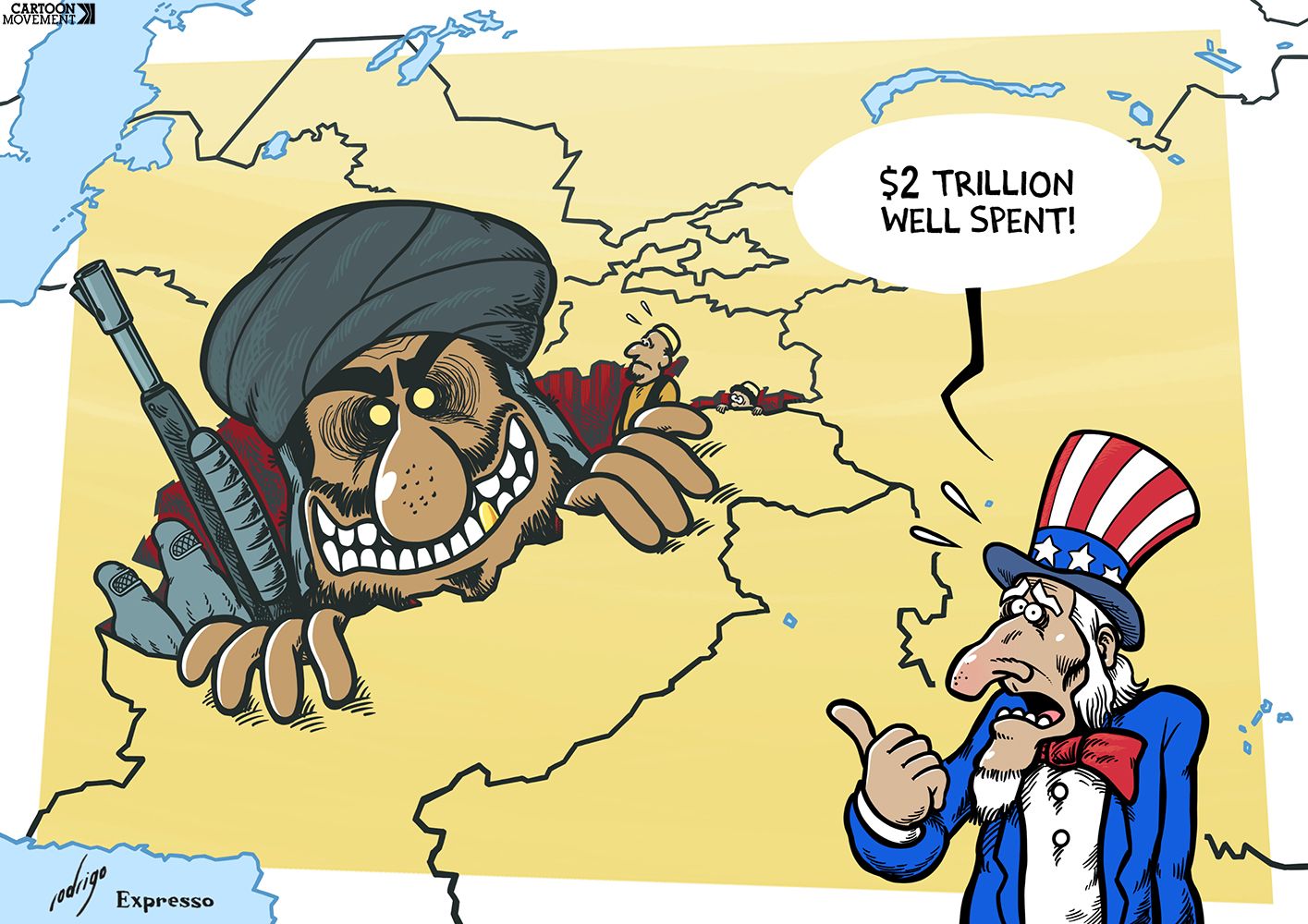 No longer our ally US President Joe Biden says

US President Joe Biden has notified Congress of his intent to rescind the designation of Afghanistan as a major non-NATO ally, according to a statement published by the the White House on Wednesday.

In a letter to House Speaker Nancy Pelosi, the President wrote: “In accordance with section 517 of the Foreign Assistance Act of 1961, as amended (22 U.S.C. 2321k), I am providing notice of my intent to rescind the designation of Afghanistan as a Major Non‑NATO Ally.”

In 2012 at the height of the Global War on Terror, the Obama administration designated Afghanistan as a non NATO ally the United States paving the way for close military and economic ties. Then-US Secretary of State Hillary Clinton announced the designation during a visit to Kabul.

There is no mutual defence guarantee as a non-NATO ally. These allies are eligible to receive material and supply loans, as well as serve as a location for US-owned war reserve stockpiles. Additionally, private companies from the designated country can bid on contracts to maintain, repair or overhaul US military equipment overseas.

The ally status had made Afghanistan eligible to receive military training and assistance, including expediting the sale and leasing of military equipment even after NATO troops left the country. With Afghanistan cancelled, the US will have 18 major non-NATO allies. They are: Argentina, Australia, Bahrain, Brazil, Colombia, Egypt, Israel, Japan, Jordan, Kuwait, Morocco, New Zealand, Pakistan, the Philippines, Qatar, South Korea, Thailand and Tunisia.  Colombia and Qatar were designated as non-NATO allies earlier this year.

The cancellation of Afghanistan after 20 years of US fighting the Taliban comes after the rag tag Islamic force forced the US out with Biden capitulating last year by announcing a complete pull out.

On August 15, 2021, Taliban fighters swept into Kabul without encountering any resistance, and gained full control over the Afghan capital within a few hours. Afghanistan’s President Ashraf Ghani said he had stepped down to prevent any bloodshed and fled the country. On September 6, the Taliban declared a complete victory in Afghanistan and on September 7 formed an interim government, which hasn’t yet been officially recognized by any country.