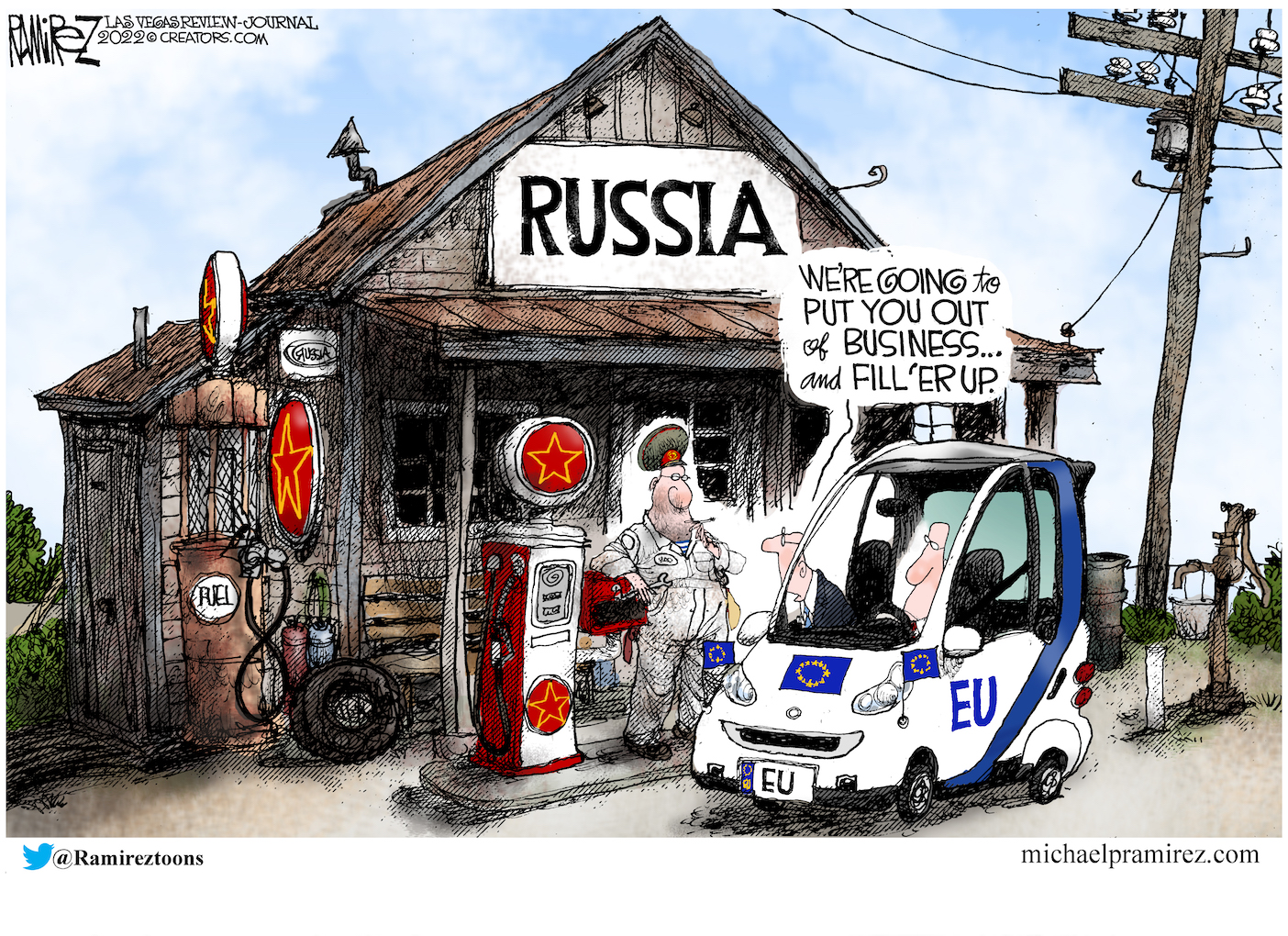 The Nord Stream 1 pipeline which transports 55 billion cubic metres (bcm) a year of gas from Russia to Germany under the Baltic Sea has reportedly shut down Monday for maintenance which lasts from July 11 to 21. But European governments, markets and companies are worried the shutdown might extend into winter thereby scuttling emergency gas storage plans.

The Nord Stream 1 is the biggest pipeline carrying Russian gas to Germany, Europe largest economy. Nord Stream AG the operator confirmed the shutdown started as planned at 0600 CET and that gas flows would drop to zero a few hours later.

On June 14, Gazprom the operator at the Russian end said it was forced to reduce outflows due to Siemens AG not returning a gas pumping machine sent for repairs in a timely manner. Siemens Energy explained the delay due to the fact the repair was being done in Canada and sanctions on Russia prevented its return. Over the weekend, Canada agreed to return the gas turbine.

“Canada’s decision to return a turbine for the Nord Stream pipeline does not violate the EU sanctions against Russia, Tim McPhie, spokesperson of the European Commission for Climate actions and energy, said at briefing on Monday.

“EU sanctions regime does not affect technologies which are linked to the transport of natural gas,” he explained.

“We take note of Canada’s decision to return this turbine to Germany after the maintenance that was being carried out in Canada. So, with the return of this part, one of the excuses being used by Russia for the reduce of gas flows on the Nord stream has been removed,” the spokesman stressed.

McPhie went on to say the the European Commission (EC) will present an emergency gas plan for winter. “The EC needs to be adequately prepared for any eventuality.” he added.

On Friday the Kremlin said it will boost gas supplies to Europe if the gas turbine was returned and Dmitri Peskov the Kremlin spokesman rebutted German Economy Minister Robert Habeck claim at the end of June “Based on the pattern we’ve seen, it would not be very surprising now if some small, technical detail is found and then they could say ‘now we can’t turn it on any more’,” Habeck said.

“Maintenance shutdown of Nord Stream 1 planned for this month was a regular, scheduled event, and no one was “inventing” any repairs.” Peskov said in the rebuttal.

A prolonged shutdown after July 21 will have disastrous effects on European economies. Business and political leaders have warned.