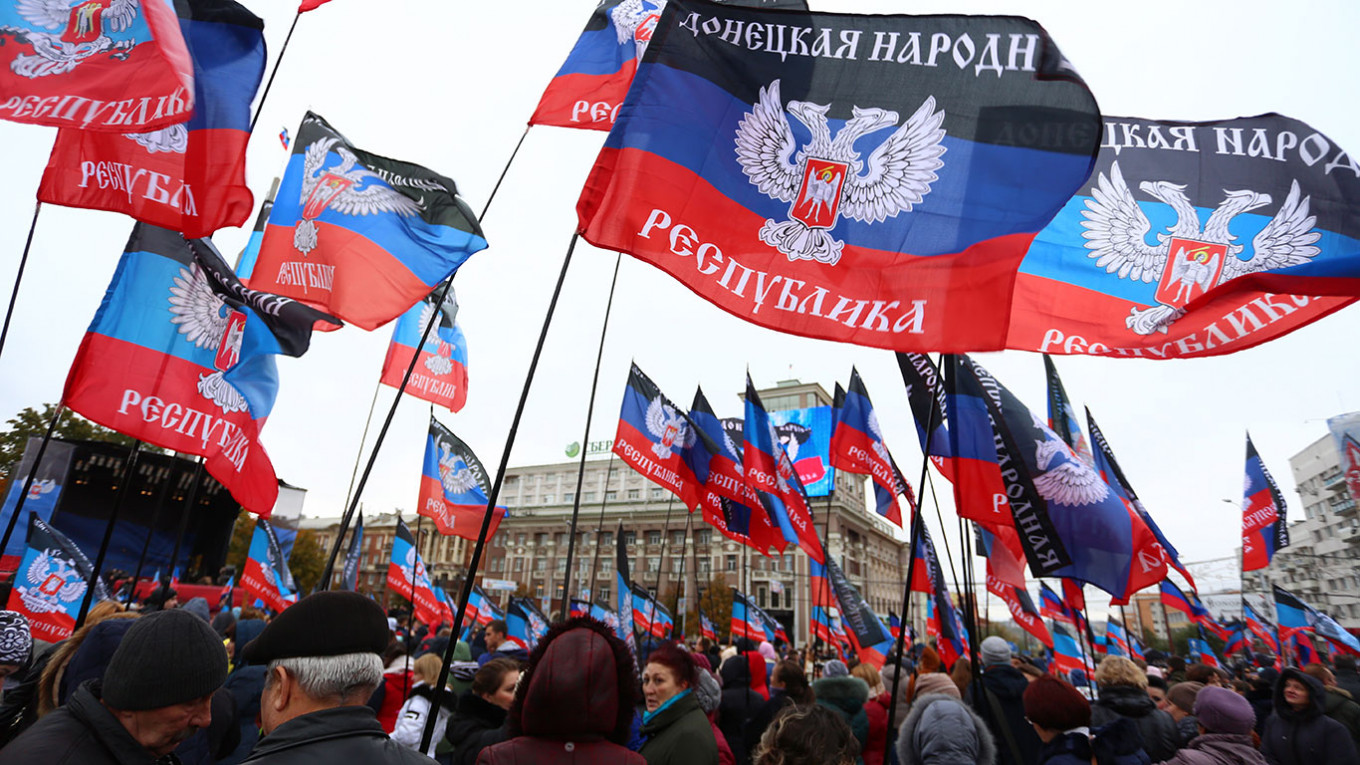 Both ambassadors agreed to further deepen the relationship between the two republics. “Cooperation between the two countries, which now has official status, will be fruitful and mutually beneficial.” The DPR ambassador said. On Tuesday, DPR Foreign Minister Natalya Nikonorova said talks were underway with her North Korean counterpart on the DPR’s recognition. On Wednesday, Donetsk leader Denis Pushilin announced that North Korea had recognized the DPR.

On February 21, President Vladimir Putin of Russia announced the recognition of the Donetsk and Lugansk People’s Republics. Treaties on friendship, cooperation and mutual assistance were signed with their leaders. Russia established diplomatic relations with both the DPR and LPR on February 22, 2022. On 24 February, Russia sent troops to at assist the Donetsk and Lugansk republics in resisting Kiev’s aggression. Other countries that have recognised the two new republics are South Ossetia which recognised the DPR and LPR as independent states in 2014, establishing diplomatic relations with Donetsk in May 2017 and with Lugansk in May 2019. Abkhazian President Aslan Bzhania signed decrees recognizing the independence of the two republics on February 25, 2022, and in early March, Abkhazia established diplomatic ties with them. On June 29, Syria decided to recognise both Donbass republics.