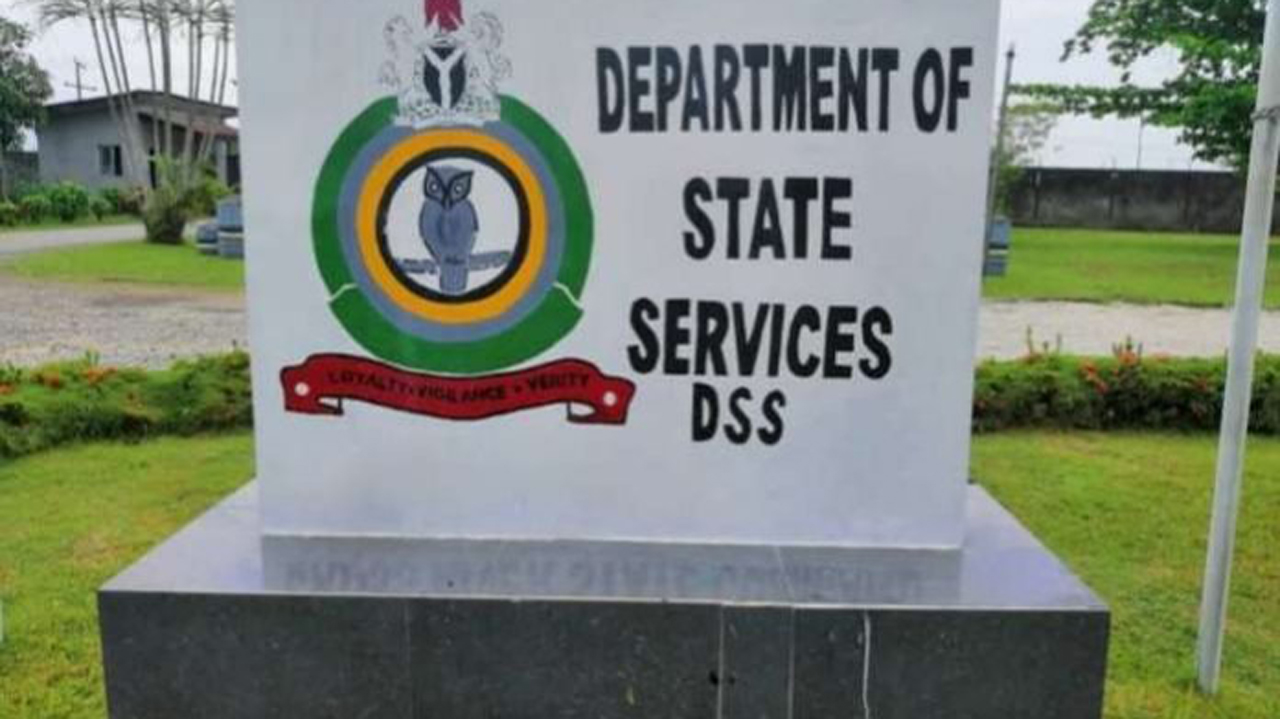 The detailed intelligence report labelled the ruling All Progressive Congress (APC) presidential candidate Alhaji Bola Tinubu as a national security threat due to his choice of selecting a fellow Muslim Alhaji Kassim Shettima as his running mate for the 2023 elections. His selection of Shettima a Kanuri from Borno state where the Kanuri dominated Boko Haram terrorist group has wrecked havoc over the years will further inflamed the sectarian division in the country.

“The SSS produced the report and handed a copy to the NSA,” an intelligence source said. “The NSA looked at the report and added it for security briefing to the president.’’

“Simply put, our understanding is that the alliance will destabilise Nigeria and embolden attacks on Christian citizens from their fellow Muslim citizens,” the official said. “The distrust Christians are likely to harbour against a presidency occupied by two Muslims won’t make our work easy at national security level.”

The intelligence source went further to say at no point was the president involved in the deliberations to pick a Muslim as vice presidential candidate or aware that Tinubu would pick a fellow Muslim which has drawn the wrath of Nigerian Christians.

“People can say whatever they like about Mr President, but as a senior intelligence administrator I can guarantee you he was not involved in Tinubu’s decision at all,” the official further said.

The report was compiled after Tinubu emerged as the flag bearer for the ruling party on June 8. A day before, Tinubu media office issued a statement denying that the former governor of Lagos state and party leader has decided to select a fellow muslim to be his running mate. “This is nothing but a lie. It has no basis whatsoever.” The statement stressed.

But due to desperation to occupy the highest seat in the land Alhaji Tinubu without taking the interests of Nigerian Christians into consideration decided to settle for a northern Muslim as a path to electoral victory after pressure from northern muslim power brokers.

“Strong intelligence led us to believe that he was passionate about the idea of a Muslim running mate,” the second official, an assistant director at the SSS, said. “By the time our analysts reassessed the state of the country right now and what would likely come out of a Muslim president and vice-president, everything tilted towards negative and very dangerous times ahead.”

A senator from Tinubu’s party has promised to work against him in the elections if he does not drop Shettima as his running mate.

The senator went on to point out that Buhari a Muslim rejected Tinubu in 2015 as his running mate because of the uproar it would have caused. Because many Christians view Muslim leaders with distrust because they believe that there is an Islamisation agenda.

“Buhari fought a civil war and understands the consequences of a divided nation. When Tinubu wanted to be VP in 2015, Buhari said no because he understood the importance of unity,” Mr Abbo added.