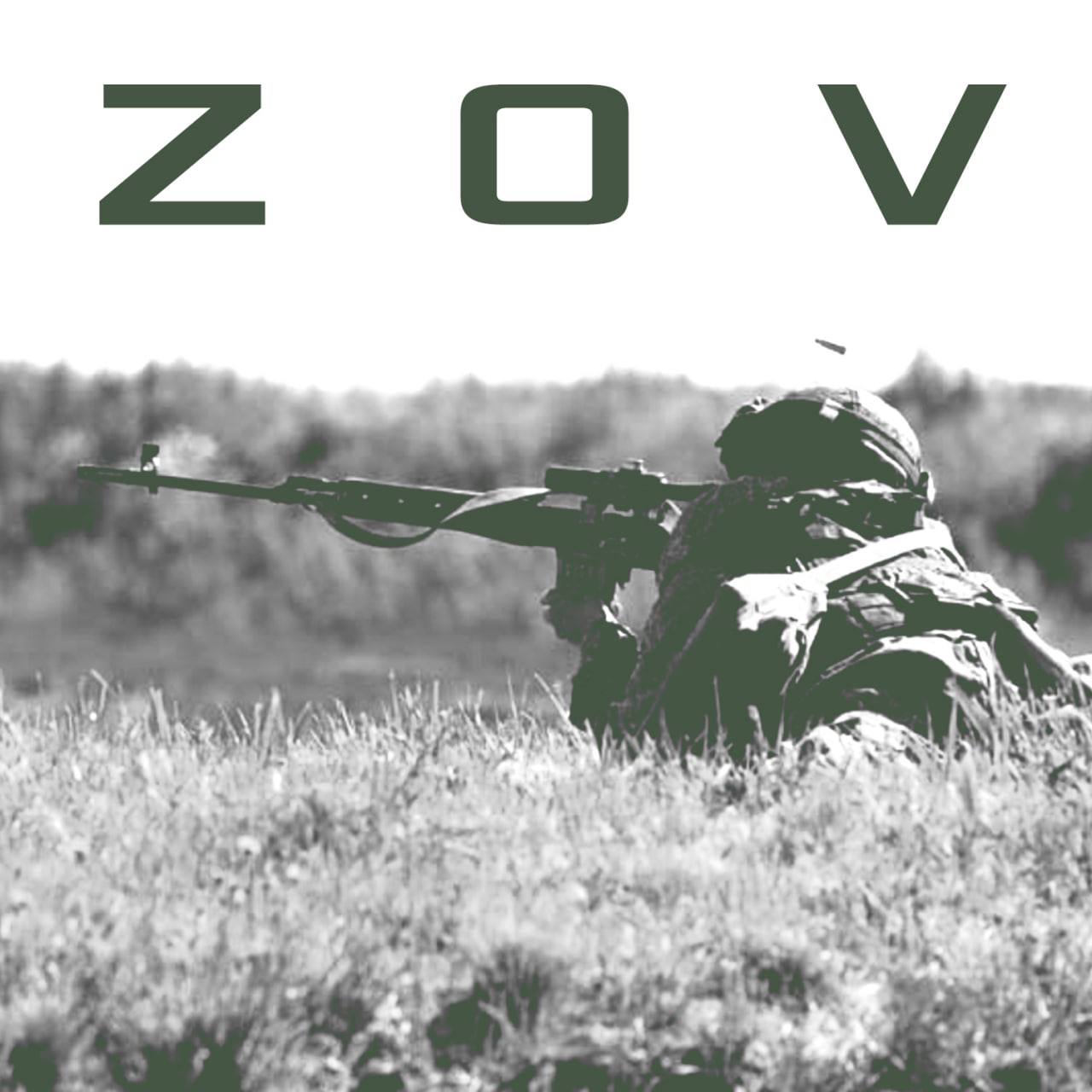 Russia to intensify strikes against Kiev

The Russian Defence Minister General Sergei Shiogu has ordered Russian units to use all means to prevent Kiev strikes against cities and civilian infrastructure in the Donbas. He gave the order Saturday during an inspection tour of Russian military units, the South and Center military groupings in the Donbas operational area.

As proof that Russian was intensifying its operations against Kiev regime forces, the RuMOD announced the destruction of the Armed Forces of Ukraine (AFU) 115th mechanized brigade operating in the Seversk area. “As a result of high-precision strikes of Russian Aerospace Force, the 115th mechanized brigade of the Ukrainian armed forces operating in Seversk area is actually destroyed. Personnel losses in this unit were over 600 over the last two days alone. Residents of Seversk, Nikolaevka and other nearby settlements under control of the Ukrainian army are urgently mobilised to complement the brigade,” Lieutenant General Igor Konashenkov the ministry spokesman said.

The Russian military also destroyed four command posts of the AFU. “Precision weapons of the Russian Aerospace Force eliminated four command posts of Ukraine’s 80th Airborne Assault Brigade, in the vicinity of Donetsk People’s Republic’s Serebryanka location, of the 3rd tank brigade in the area of Novopokrovka, in the Kharkov Region, an ammunition depot near Konstantinovka of the Donetsk People’s Republic, manpower and materiel of Ukrainian armed forces in 25 areas,” the spokesman added.

“In the past 24 hours, Russian air defense capabilities shot down three Ukrainian fighter jets – two MiG-29s in the vicinity of the Novopavlovka and Vladimirodka Districts of Donetsk, as well as one Su-25 combat jet over the territory of Seversk,” he said.

The military official added that the Russian Aerospace Force also downed a Mi-8 and Mi-24 helicopters in the vicinity of the Velikaya Novosyolka and Seversk in the past 24 hours.

On July 14, Kalibr high-precision sea-based missiles were launched at the House of Officers of the garrison in Vinnitsa dealing a blow to the AFU General Staff and was swiftly condemned by Kiev and the western alliance.

“The facility hosted a conference of the Ukrainian Armed Force command with representatives of foreign armament suppliers aimed at discussing the issues on sending another batch of aircraft, destruction means, as well as on organising the reparation of Ukrainian aircraft. The attack has resulted in the elimination of the conference participants.” Lieutenant-General Konashenkov said