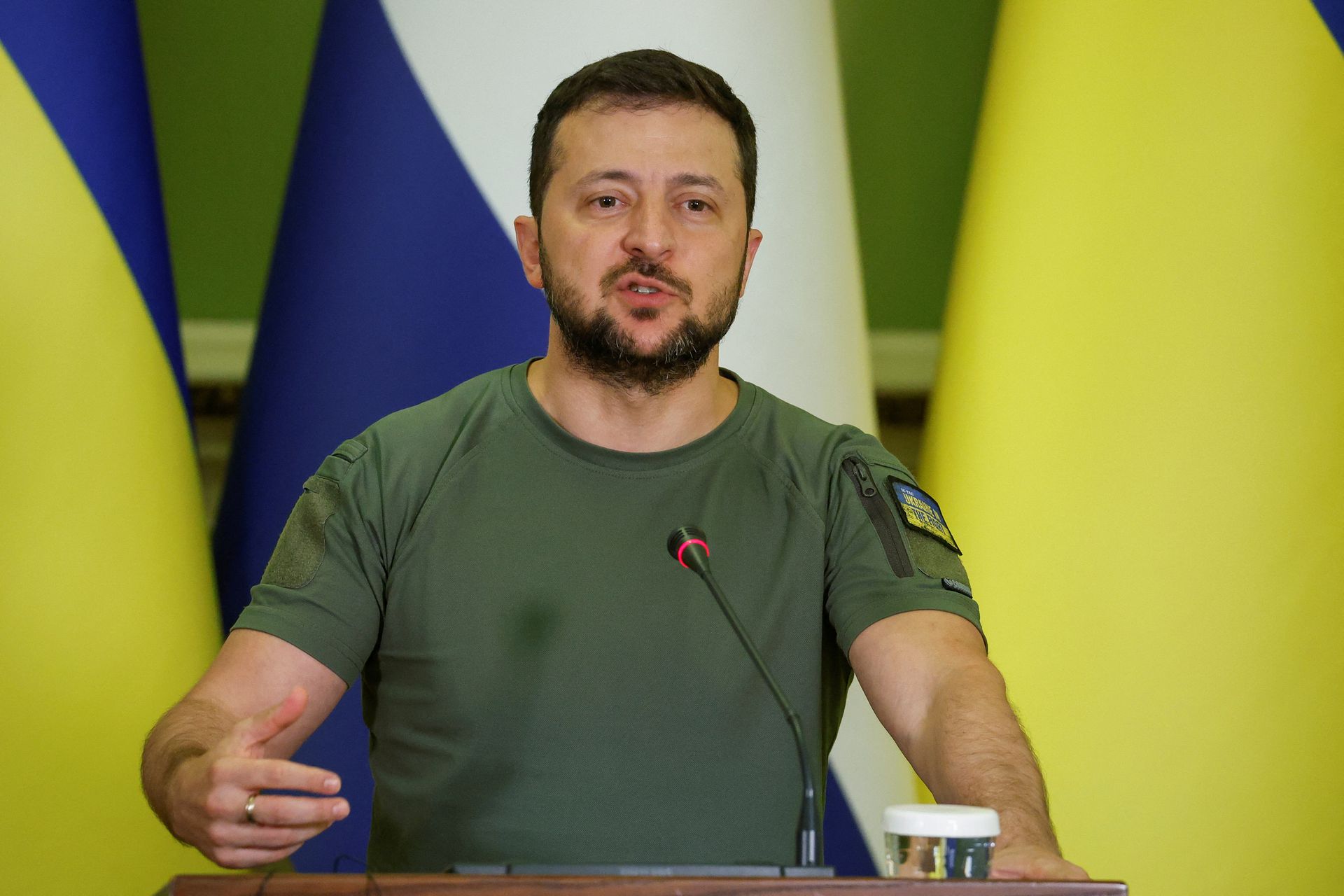 Ukrainian President Vladimir Zelensky has fired the Security Service (SBU) chief and the prosecutor- general according to a presidential decree published on the Ukrainian presidential website and on Telegram.

The orders dismissing SBU chief Ivan Bakanov, a childhood friend of Zelensky, and Prosecutor General Iryna Venediktova, who led the effort to prosecute Russian war crimes in Ukraine, comes as a shock as the regime is seen as being on its last legs as Russian continues its “denazification” and “demilitarisation” campaign now in its fifth month.

In a separate Telegram post, Zelensky said he fired the top officials because many staff of the SBU and the prosecutor-office were collaborating with Russia.

He said 651 treason and collaboration cases had been opened against prosecutorial and law enforcement officials, and that more than 60 officials from Bakanov and Venediktova’s agencies were now working against Ukraine in Donetsk and Lugansk republics which declared independence from Kiev in 2014.

“Such an array of crimes against the foundations of the national security of the state … pose very serious questions to the relevant leaders,” Zelensky said.

“Each of these questions will receive a proper answer,” he said.

Also on Sunday, the Russians reacted to his statement. “The endless attempts to continue fighting till, as they have been saying, the last Ukrainian standing will certainly result in a collapse of the existing political regime, despite their efforts to talk back,” Russian Security Council Deputy Chairman Dmitry Medvedev said on Sunday while speaking at veterans event.

Grain deal will allow Russian and Ukraine grain and fertilisers to reach global markets Representatives of Turkey, Russia, Ukraine and...

Russia to intensify strikes against Kiev The Russian Defence Minister General Sergei Shiogu has ordered Russian units to use all...