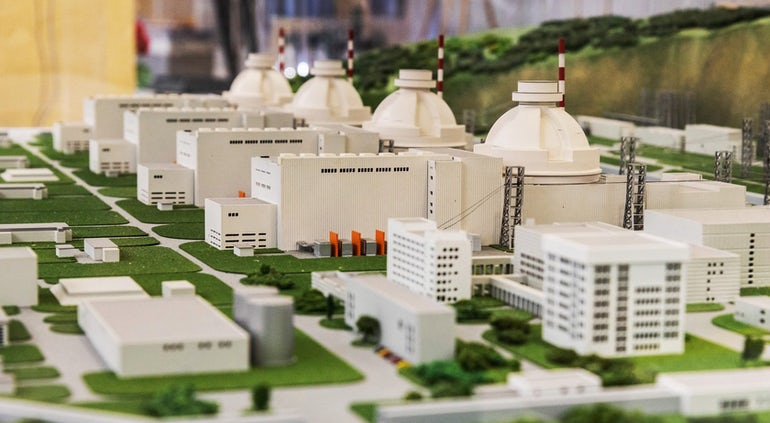 Rosatom the Russian state nuclear corporation has started construction of the El-Dabaa nuclear power plant in Egypt on Wednesday. A Rosatom official confirmed to the Russian news agency TASS on Thursday.

Egypt and Russia signed a partnership agreement to start work on Egypt’s Dabaa nuclear power plant during a meeting in Cairo between President Abdel Fattah al-Sisi and President Vladimir Putin in 2017. The plant when complete will provide Egypt with 1200 MW of stable power.

El-Dabaa is a city in the Governorate of Matrouh about 250 km from Alexandria on the coast of the Mediterranean Sea. The NPP will be equipped with the latest Generation III+ VVER-1200 reactor, considered to be the latest technology for nuclear power plants. El-Dabaa will be the first nuclear power plant in Egypt and the first major project of Rosatom in Africa.

The El-Dabaa NPP’s total cost of construction is $30 billion and both governments signed an agreement to provide Egypt with a state export loan of $25 billion for the construction of the nuclear power plant, which will cover 85% of the work. The remaining expenses will be covered by the Egyptian side by attracting private investors. Under the agreement Egypt is to start payments on the loan, which was provided at 3% per annum, in October 2029.

The NPP is expected to boost the country’s economy and industrial development by creating up to 50,000 jobs when it is commissioned in 2026.