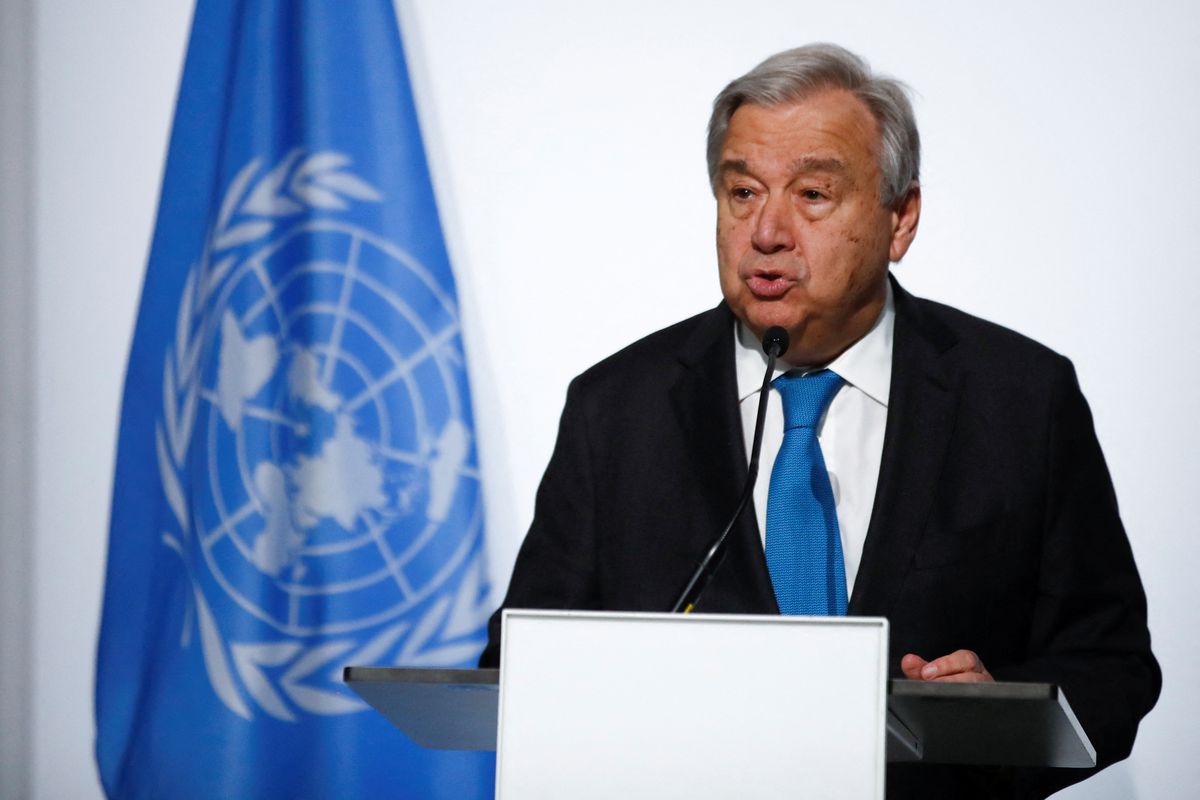 UN Secretary-General Antonio Guterres headed to Istanbul on Thursday evening to take part in the talks on agricultural exports from Ukraine and Russia, according to Farhan Haq, a deputy spokesman for the secretary-general.

“The Secretary General will travel to Istanbul, Turkey this evening, as part of his efforts to ensure full global access to Ukraine’s food products, and Russian food and fertilizer,” the deputy spokesman said at a news conference.

Grain export talks of Russia, Ukraine, Turkey and the UN were previously held in Istanbul on July 13. Guterres said at the time the talks were an important step in ensuring safe exports of Ukrainian farm products through the Black Sea. Russia and Ukraine are both major global wheat suppliers, but Moscow’s campaign in Ukraine and the resultant sanctions have sent food prices soaring and stoked an international food crisis with over 500 million people at risk of hunger.

A Russian Navy blockade of Ukraine has stalled Kiev’s exports, leaving dozens of ships stranded and some 20 million tonnes of grain stuck in silos at Odessa port.

Ankara said a general agreement was reached on a U.N.-led plan during talks in Istanbul last week and that it would now be put in writing by the parties. Details of the agreement were not immediately known. It is due to be signed on Friday at the Dolmabahce Palace offices at 1330 GMT, Erdogan’s office said.

There has been no reaction from the Kremlin. Moscow has repeatedly denied responsibility for worsening the food crisis, blaming instead a chilling effect from Western sanctions for slowing its own food and fertiliser exports and Ukraine for mining its Black Sea ports.

In what could be seen as a strategic victory for the Russians, a day after the Istanbul talks last week, the United States sought to facilitate Russian food and fertiliser exports by reassuring banks, shipping and insurance companies that such transactions would not breach Washington’s sanctions on Moscow over its invasion of Ukraine.