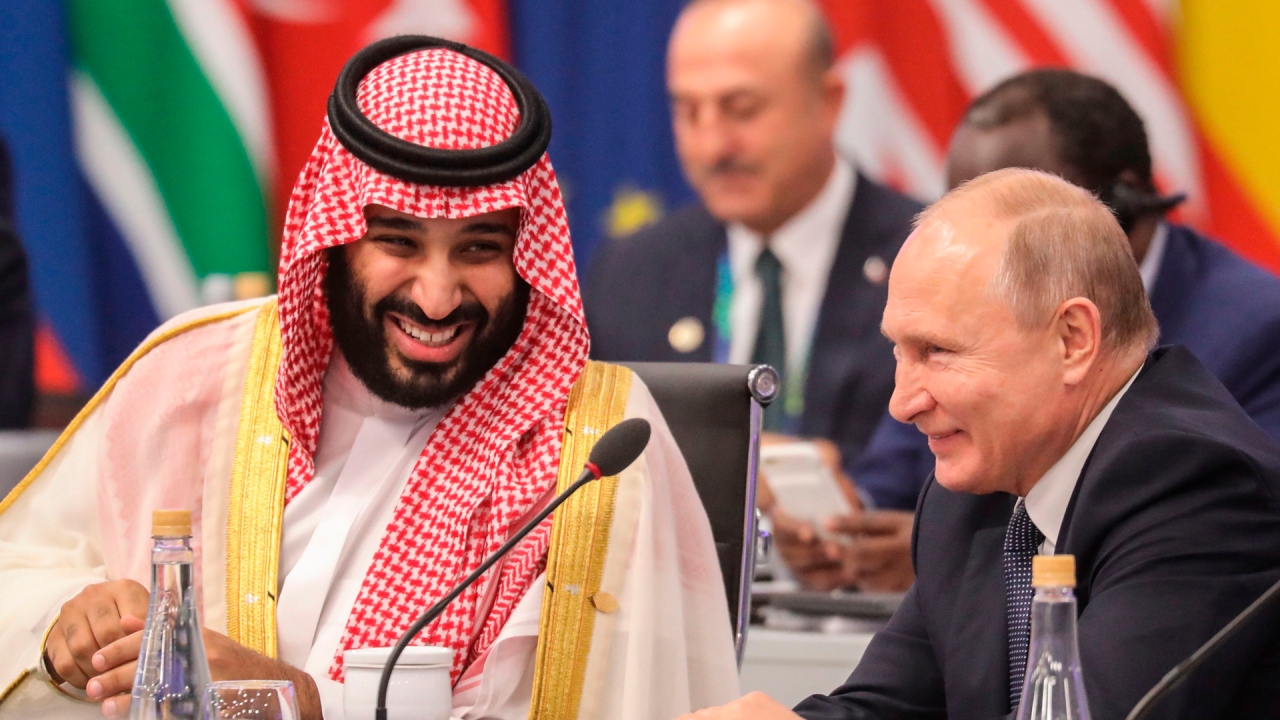 Price cap on Russian oil by December- US Treasury hopes

On June 2, OPEC+, which brings together the Organization of the Petroleum Exporting Countries with other producers led by Russia, agreed a larger-than-expected rise in output, a step welcomed by Biden after the United States had called for more supply. The Saudis apparently consulted Moscow before agreeing to a modest production increase.

“The current situation on the world oil market was considered in detail. The importance of further coordination within the framework of OPEC+ was emphasised,” the Kremlin said in a readout of the call. “It was noted with satisfaction that the countries participating in this format are consistently fulfilling their obligations in order to maintain the necessary balance and stability in the global energy market.” Biden had left the oil rich kingdom empty handed after the Saudis said any oil production to bring down prices will have to be agreed by OPEC+ members when they meet August 3.

The US Treasury Department on Wednesday hoped a price cap on Russian oil will come into force in December when European ban on insuring tankers carrying Russian crude comes into force. The Western allies are hoping to cap Russian oil at $40 to $60 a barrel so as to reduce Russian funding for its military operation in Ukraine while also bringing down fuel costs.

Many market analysts say this is insane. “What’s likely to happen is that Russia will restrict its production and create an artificial shortage in the market” Gal Luft the director of a global security think tank told CNBC on Monday. “Those Europeans and Americans that are talking about $40 a barrel, what they’re going to get is $140 a barrel.”

“Russia will not export oil to the world market if the price is capped below the cost of production.” Deputy Prime Minister of Russia Alexander Novak told Russian TV.