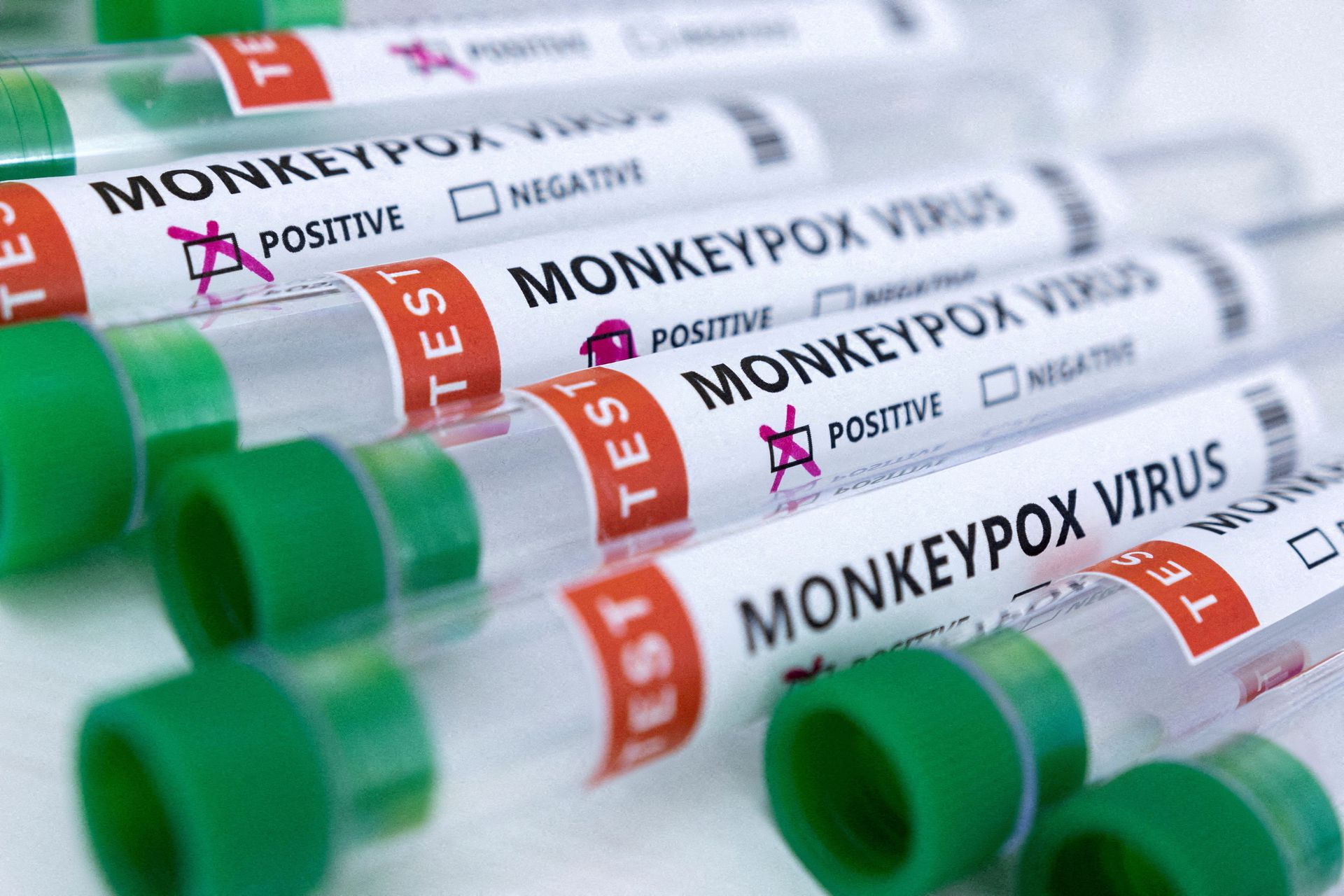 “Although I am declaring a public health emergency of international concern, for the moment this is an outbreak that is concentrated among men who have sex with men, especially those with multiple sexual partners,” Tedros said in a press briefing in Geneva.

This year, there have been more than 16,000 cases of monkeypox in more than 75 countries, and five deaths in Africa.

The viral disease has been spreading chiefly in men who have sex with men in the recent outbreak, outside Africa where it is endemic, it has ballooned in the west especially after the celebration of Pride Month which celebrates LGBTQ.

“Stigma and discrimination can be as dangerous as any virus,” he added.

He said the risk of monkeypox – which spreads via close contact and tends to cause flu-like symptoms and pus-filled skin lesions – was moderate globally, except in the Europe, where the WHO has deemed the risk as high.

Health officials Health welcomed the WHO’s decision to issue the “public health emergency of international concern (PHEIC)”, which until now had only been applied to the coronavirus pandemic and ongoing efforts to eradicate polio. Activation of PHEIC triggers a coordinated global response and unlocks funding for vaccines and treatments.

The WHO and national governments have been facing intense pressure from scientists and public health experts to take more action on monkeypox.

“The right result is clear – not declaring an emergency at this point would be a historic missed opportunity,” said Lawrence Gostin, a professor at Georgetown Law in Washington, D.C., calling the decision politically brave.

The decision should help contain the spread of the viral disease, said Josie Golding, head of epidemics and epidemiology at the Wellcome Trust.

“We cannot afford to keep waiting for diseases to escalate before we intervene,” she said.