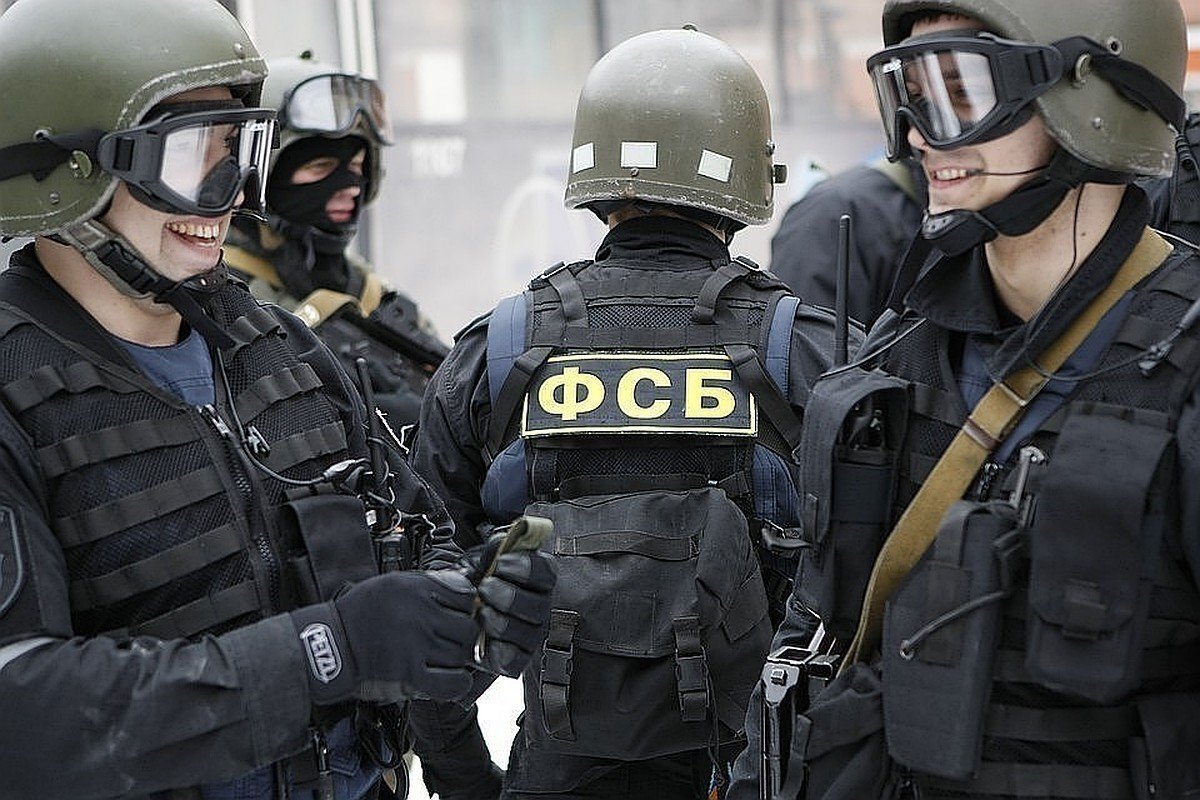 The Russian Federal Security Service (FSB) has foiled an attempt by the Main Directorate of Intelligence of the Ukrainian Defense Ministry to hijack a Russian Aerospace Force plane which will be conducted with the support of the British Secret Intelligence Service (MI6). The FSB revealed Monday.

“It is obvious that the operation itself was conducted with the support of Western special services, first and foremost, the UK’s,” the FSB agent told the Rossiya-24 TV channel. The FSB revealed that a Bellingcat (recognized as a foreign agent in Russia) reporter, Christo Grozev, participated in the operation. Grozev recruited two delivery drivers in Moscow who were to deliver advance payment to Russian pilots who allegedly agreed to participate in the hijacking.

“The Bellingcat reporter found two delivery drivers in Moscow to hand over an advance payment to Russian pilots who allegedly agreed to participate in the hijacking.” The unidentified FSB agent claimed. “We know, not only from his statements, that Grozev is involved with MI6. In general, recently, Ukrainian intelligence has stopped hiding its ties with the special services of NATO countries and aspires to be closer to its sponsors from Washington and London,”  the Russian agent added.

Earlier, the FSB reported that it uncovered and foiled a NATO-sponsored operation by the Main Directorate of Intelligence of Ukraine’s Defense Ministry to hijack Russian Aerospace Forces warplanes. According to a video recording of a conversation with a Ukrainian military intelligence agent, they were ready to pay up to $2 mln for a hijacked Russian warplane.