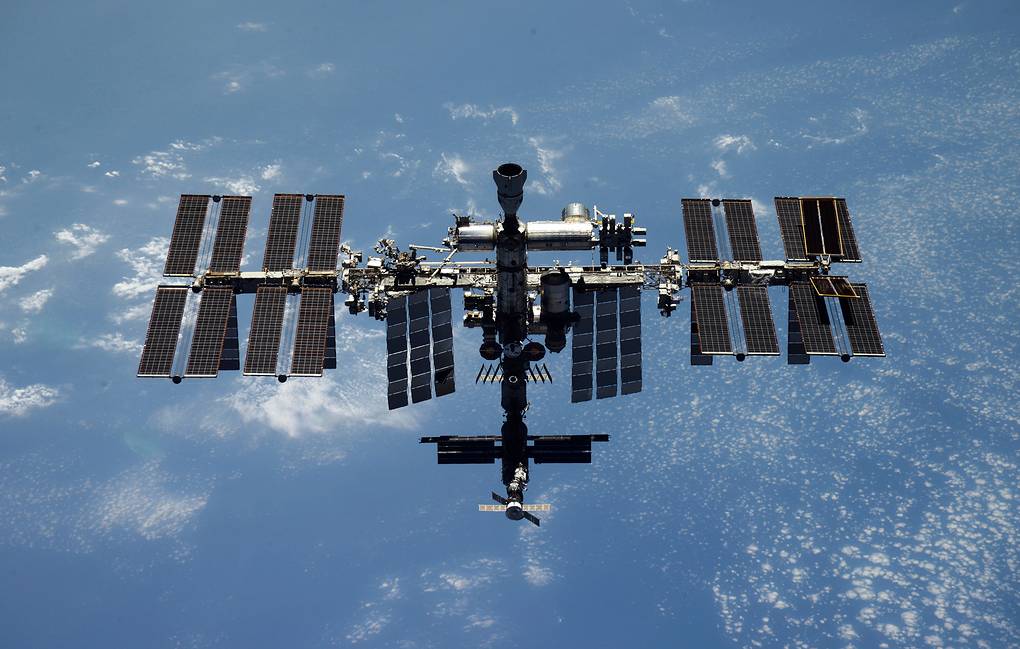 Russia to quit the International Space Station by 2024

The Russian Space Agency Roscosmos has confirmed that it will abandon the International Space Station (ISS) by 2024 when it will start building the Russian Orbital Service Station known as ROSS. This was disclosed Tuesday after the new Roscosmos chief Yury Borisov met with Russian President Vladimir Putin in the Kremlin.

“We will definitely fulfill all our obligations to our partners, but the decision to withdraw from this station after 2024 has been made,” Borisov said stressing that Russia would not participate in the operations of the ISS. At the end of April, previous Roscosmos CEO Dmitry Rogozin said that Moscow had already determined the timeframe of its participation in the project. Angered by western sanctions on Russian aerospace industry the former chief insisted that continued co-operation on the ISS rests on lifting of sanctions on Roscosmos. Moreover the Russians had told the Americans that the ISS was pass its shelf life and was becoming more dangerous for crews and maintenance will cost a lot of money.

Roscosmos said it will continue flights to the ISS until 2024.  On July 14, Roscosmos and NASA signed an agreement on seat-swap flights. According to it, Russians will perform three flights aboard the Crew Dragon spacecraft, with Russia’s Anna Kikina embarking on the first flight this autumn. Back in February NASA published plans for the de-orbit of the ISS in January 2031.

The ISS will continue operating until 2030 following a commitment made by President Joe Biden and Vice President Harris last month, but its long-term future is unsustainable.

“For more than 20 years, the ISS has been a beacon of peaceful international scientific collaboration,” NASA administrator Bill Nelson said at the time. “All of its mission goals will have been completed by the end of this decade.” NASA also said extending the life of the ISS to 2030 is intended to give private industry in the US the time to develop the capabilities to operate their own commercial space outposts.

Russia intends to start building its own commercial outpost by 2024 called the Russian Orbital Service Station (ROSS). According to Borisov, it is the top priority for the agency.

The decision to create Russia’s own orbital outpost was made in 2021, and in May 2022, Roscosmos signed a contract with Russia’s Energia Space Rocket Corporation on making the first basic module for the station.