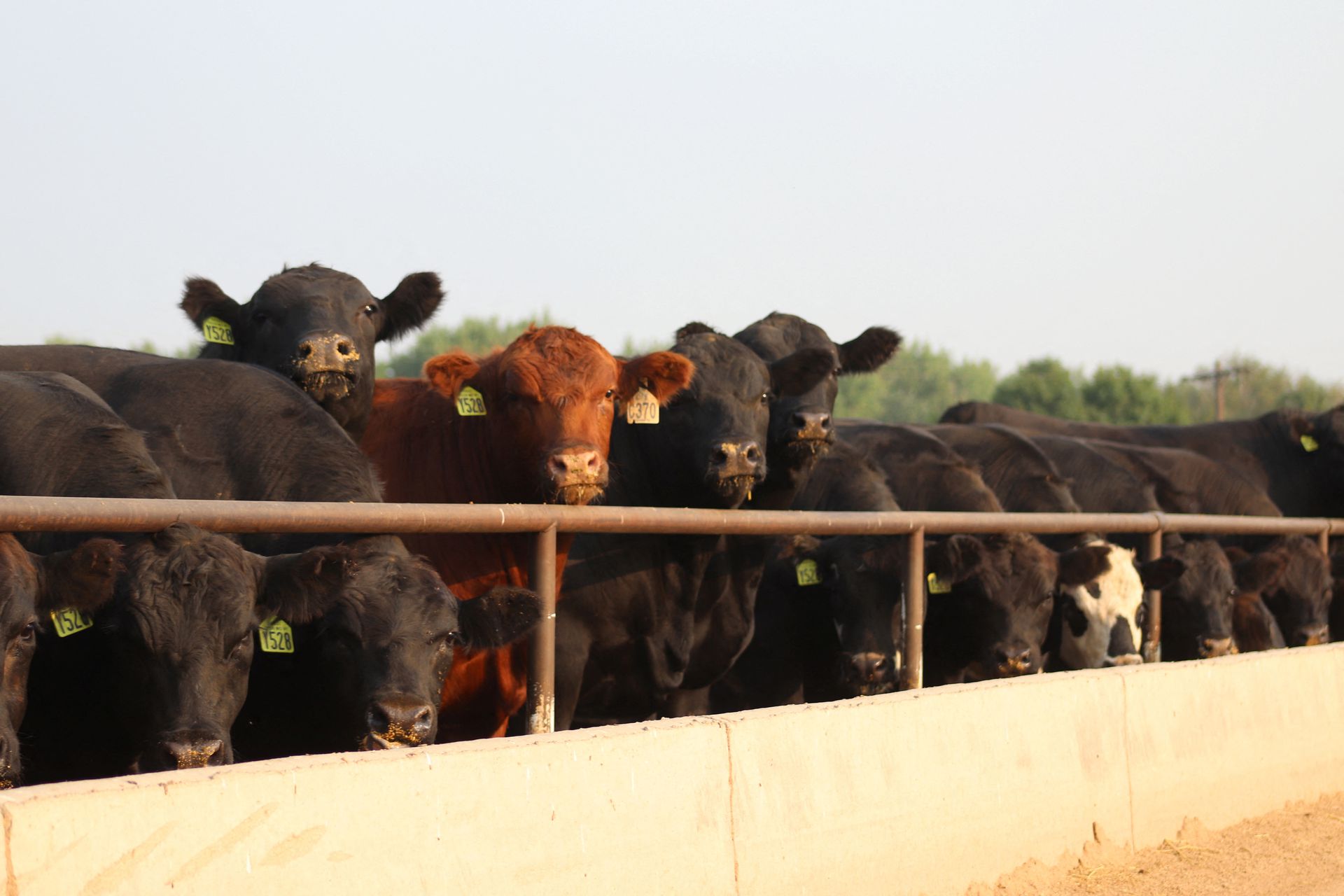 Thousands of US cattle die due to heat wave

US cattle feed corporations have sent 1,000 pound of cattle carcasses to a Kansas landfield where they will be flattened by machines and mixed with trash after the deadly heat wave in June. Documents seen by news agencies reveal, Tuesday.

Other cattle were buried in unlined graves, a feeding company said.

The unusual method was adopted after facilities processing carcasses into pet food and fertiliser were overwhelmed due to many cows dying from the unusual June heatwave and humidity forcing state government officials and cattle feeders to send thousands of dead cattle to landfills.

Kansas, the third-largest U.S. cattle state is pushing for change in the meat industry after the mass death and subsequent struggle to get rid of the carcasses. Climate change is being blamed for the loss and its impact on the food supply chain is yet to be felt.

High temperatures that can stress and kill cattle is forecasted for Kansas adding to the myriad of issues involved with disposing of the carcasses such as foul smell and seepage into ground water. Seward County Landfill in Liberal, Kansas say they are considering alternatives to decrease the risks for foul smells and other problems if more deaths occur before summer is over.

At least 2,117 cattle died when temperatures topped 100 degrees Fahrenheit (38°C) in southwestern Kansas with no wind during the weekend of June 11, state records show. It was early in the year for such heat and before some cattle had fully shed their winter coats.

“For cattle that survived, some are eating in unusual patterns that can diminish their ability to gain weight, the veterinarian said.

“Cows that die of heat stress are not processed into meat for human consumption but can normally be converted into animal food, fertiliser and other products.” A Tyson Foods spokesman said.