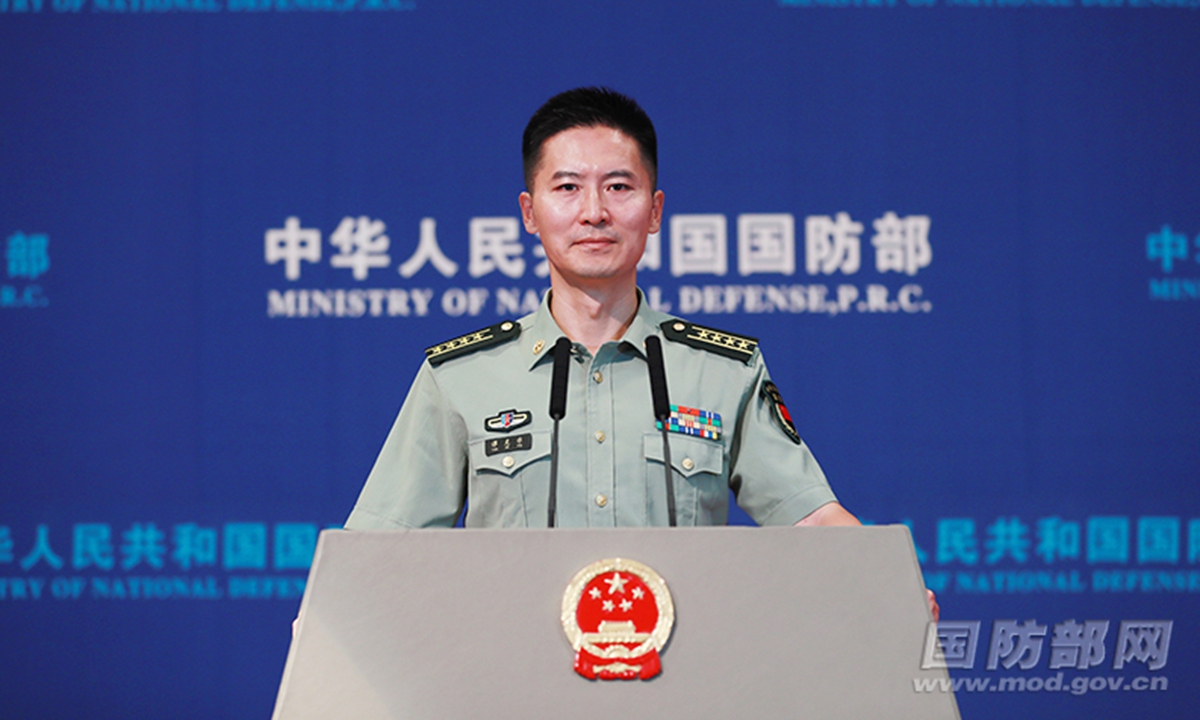 The Chinese Defence Ministry has warned the United Staes over the US House speaker Nancy Pelosi’ s planned visit to the renegade Chinese island of Taiwan in August in a press briefing Tuesday.

“The Chinese military will by no means sit idly by and strong measures will be taken to thwart any external interference and “Taiwan independence” separatist attempts.” Tan Kefei, a spokesperson of China’s Ministry of National Defense, said.

“If Pelosi, as the No.3 US politician, visits Taiwan, it will be a serious violation of the one-China principle and the three China-US joint communiqués, and it will seriously damage China’s sovereignty and territorial integrity as well as the political basis for China-US relations.” The official added.

The Biden Administration aware of the difficulties it will bring to US-China relations is quietly trying to dissuade Speaker Pelosi from going ahead with the visit. “I think that the military thinks it’s not a good idea right now, but I don’t know what the status of it is,” Biden told reporters over the weekend when he was asked on Pelosi’s trip to Taiwan. He also confirmed he will speak with the Chinese leader at the end of July.

“We are seriously prepared,” Chinese Foreign Ministry spokesman Zhao Lijian told reporters at a regular briefing on Monday, when asked for comment about the US speaker’s trip.

When asked what kind of response China was “seriously prepared for” and if it would be a military or a diplomatic response Zhao said: “If the U.S. side is bent on going its own way, China will take strong measures to resolutely respond and counteract.”

“The United States should be held responsible for any serious consequences,” he added.

Pelosi, 82, will be the first high ranking US official to visit the renegade province since 1996. Analysts suggest the Chinese response to the visit could mean the Chinese PLA Air Force escorting the House speaker’s military aircraft and closing the Taiwan Strait to US shipping.