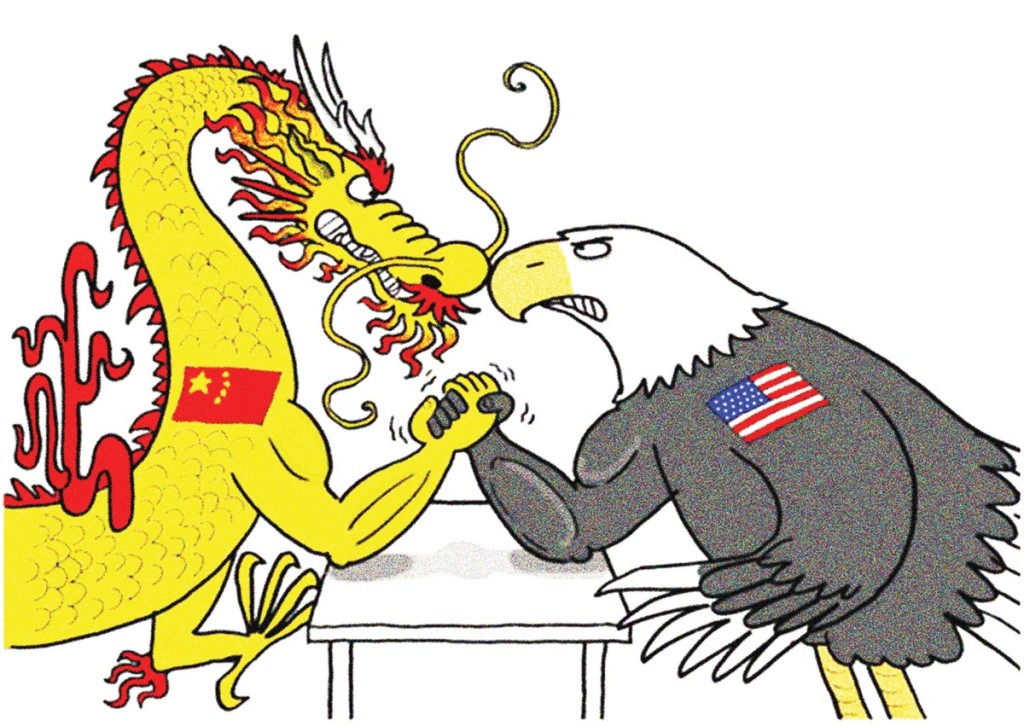 President Xi Jinping of China and his American counterpart President Joe Biden had a 2 hour telephone conversation Thursday, over a wide range of issues covering the global economy, Taiwan and the Ukraine crisis. News agencies report that the conversation between the two leaders was candid.

“In the world today, the trends of turbulence and transformation are evolving, and deficits in development and security are looming large. Faced with a world of change and disorder, the international community and the people around the world expect China and the United States to take the lead in upholding world peace and security and in promoting global development and prosperity. This is the responsibility of China and the United States as two major countries.” Xi said according to the Chinese read out of the call.

Xi underscored the need for China and the United States to maintain communication on such important issues as coordinating macroeconomic policies, keeping global industrial and supply chains stable, and protecting global energy and food security.

“Attempts at decoupling or severing supply chains in defiance of underlying laws would not help boost the U.S. economy. They would only make the world economy more vulnerable.” The Chinese President added. This comes as news filtered in that the United States is officially in a recession after reports of 2 quarters of negative growth was made public Thursday.

Xi said the two sides need to work for deescalation of regional hotspots, help rid the world of COVID-19 as early as possible, reduce the risk of stagflation and recession, and safeguard the international system with the United Nations at its core and the international order underpinned by international law.

On the issue of Taiwan Xi reiterated Chinese policy. “There is only One China.”

‘USS Ronald Reagan and her strike group are underway, operating in the South China Sea following a successful port visit to Singapore,” the US Seventh Fleet announced Thursday which elicited a strong response from the Chinese Foreign Ministry. “It is clear from this for everyone to see who is the biggest threat to the South China Sea and the Asian region’s peace and stability,” Chinese foreign ministry spokesman Zhao Lijian told a regular briefing on Thursday.

On Pelosi planned visit to Taiwan. The Chinese leader stated his position.

“The position of the Chinese government and people on the Taiwan question is consistent, and resolutely safeguarding China’s national sovereignty and territorial integrity is the firm will of the more than 1.4 billion Chinese people”

“The will of the people cannot be defied and those who play with fire will perish by it,” he said, adding that it is hoped that the United States will be clear-eyed about this.

In response Biden told Xi U.S. policy on Taiwan had not changed and that Washington strongly opposes unilateral efforts to change the status quo or undermine peace and stability across the Taiwan Strait according to the White House read out.

Both leaders promised to maintain contacts at all levels and prepare for a face to face meeting in the future.