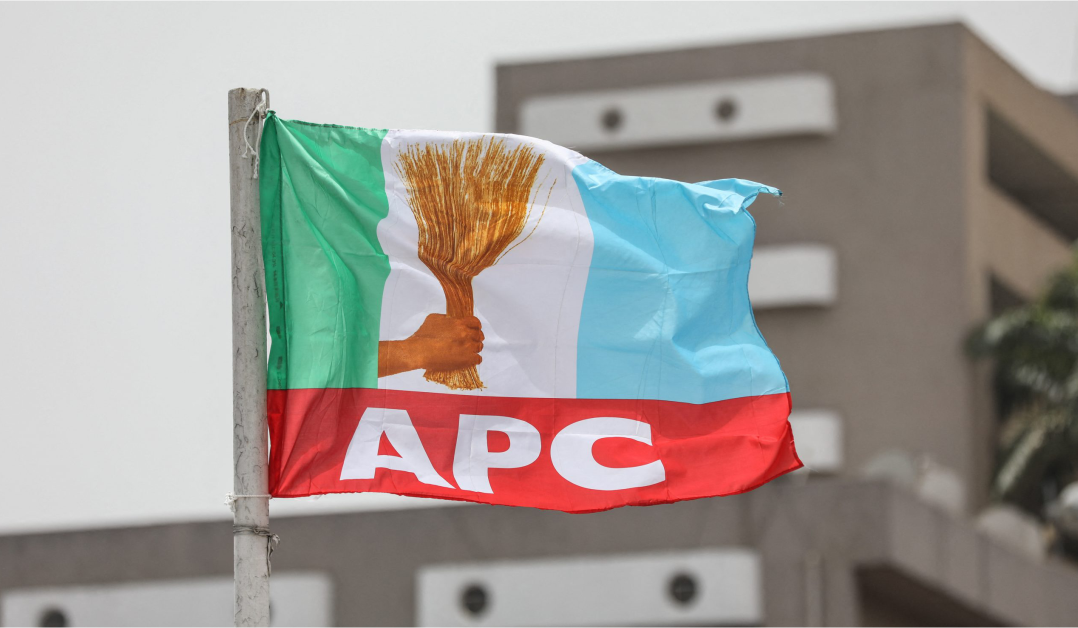 Christians from the nineteen northern states of Nigeria have rejected the ruling All Progressive Congress(APC) presidential Muslim-Muslim ticket at a meeting held at the Abuja Nicon Luxury hotel, Friday.

The APC had presented Alhaji Bola Ahmed Tinubu and Alhaji Kassim Shettima as their president and vice presidential candidate respectively for the 2023 General Elections.

“The Muslim-Muslim ticket is an extension of the exclusion of Christians from the scheme of things in the country.” The chairman of the event Babachir Lawal former Secretary to the Federal Government said in his remarks.

“Such a measure would disrupt the peace and social development of the country,” he argued and stressed that the Muslim-Muslim ticket remains part of an underground plot to Islamise the country.

Another prominent APC member at the event and former Speaker of the House Yakubu Dogara who was guest speaker said the Muslim/Muslim ticket is a bad decision because it fuels inequality and breeds division which is counter-productive to the collective aspirations for a united and prosperous nation.  Dogara noted the time in 2015 that the party was called the “janjaweed party”, but the chairman of the party was Christian and the vice president was Christian.

“We don’t enjoy that luxury anymore as the President, Senate President, Speaker and his deputy; Senate and House Leaders; National Chairman and the Deputy National Chairman; Presidential and the Vice-Presidential candidates are all Muslims, leaving the Christians with just the position of VP Osibanjo and Deputy Senate President Omo-Agege at that level in a country whose population is fairly split between Muslims and Christians.” Dogara lamented.

“Believe me, the only alternative is the road to Yugoslavia. God forbid! If we want to see Nigeria exalted, we must insist she does the right things.” Dogara stressed.