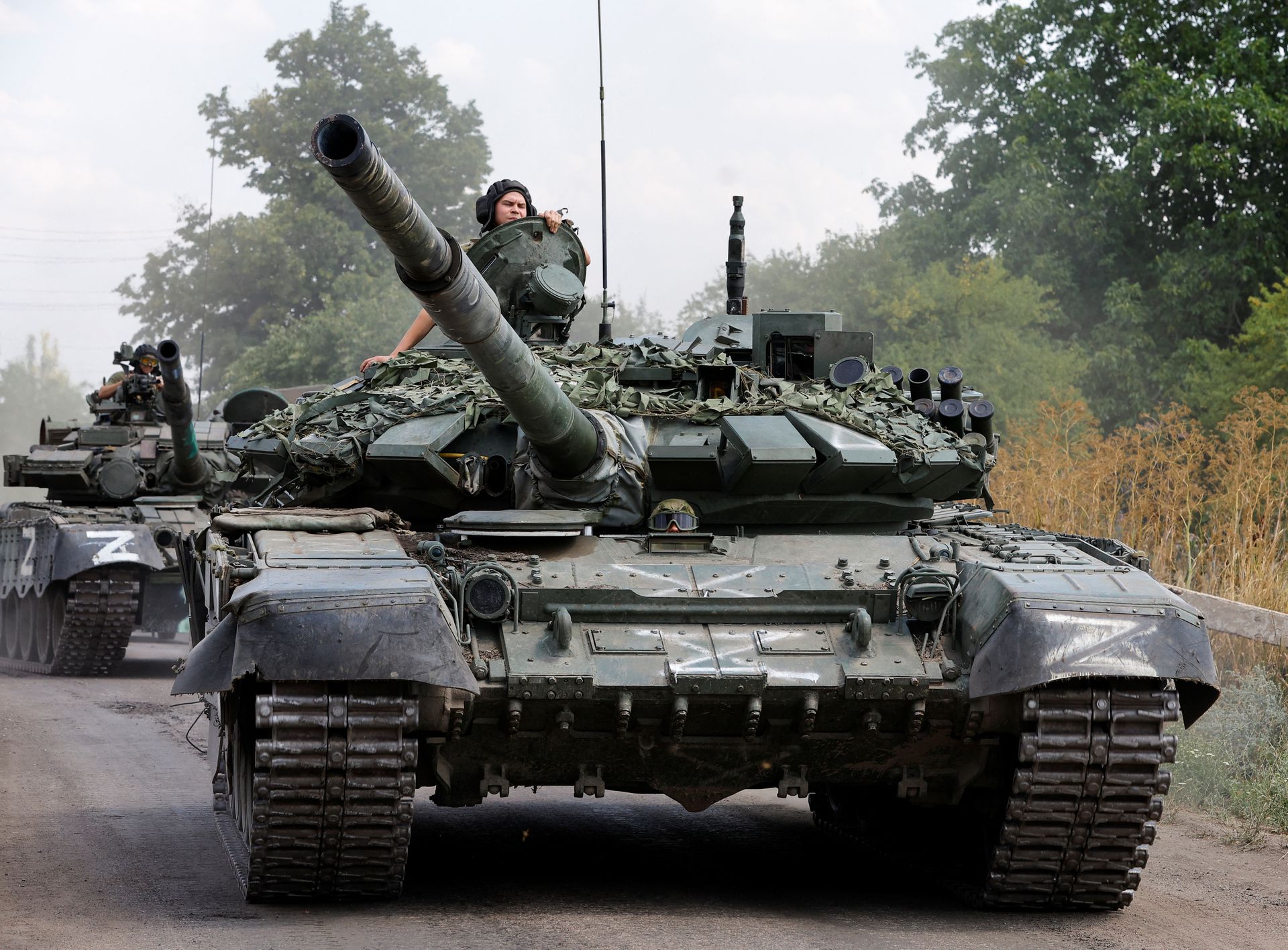 The Russian Ministry of Defence, on Saturday, has invited investigators from the United Nations(UN) and the International Committee of the Red Cross (ICRC) to probe an alleged US supplied High Mobility Rocket System (HIMARS) strike on a Prisoner of War (POW) camp in the Donetsk Peoples Republic that killed over 70 Ukrainian and foreign POWs while injuring hundreds more.

“Russia has officially invited UN and International Committee of the Red Cross experts to engage in an impartial investigation into an attack on a pre-trial detention center in Yelenovka, which killed a large number of Ukrainian prisoners of war,” the statement read.

On Friday the RuMOD spokesman Lieutenant General Igor Konashenkov, said on July 29, the Ukrainian military used a US-made HIMARS rocket system to shell a pre-trial detention center in the Yelenovka settlement where captured Ukrainian troops are kept, including members of the Azov battalion. According to the latest data, the attack killed 50 Ukrainian service members and left over 70 wounded.

On Friday the Russian Foreign Minister Sergei Lavrov told the US Secretary of State Antony Blinken. “The state secretary’s attention was drawn to the fact that the ongoing flooding the Ukrainian army and nationalist battalions with American and NATO weapons, which are used against civilian population, only prolongs the agony of the Kiev regime, protracts the conflict and multiplies casualties”

“The Russian armed forces strictly observe norms of international law and systemic work is being done on the liberated territories to resume peaceful life.” Lavrov had stressed. On the question of global food security the US was delaying wheat shipments.

“Antony Blinken was informed about the details of the package agreement, signed on July 22 in Istanbul, regarding transportation of Ukrainian grain from Black Sea ports and on promotion of export of Russian food and fertilizers,” the Russian MFA said.

“The minister drew special attention to the fact that the global [food] situation is complicated by the US sanctions and that the US has not yet fulfilled its promise to grant the relevant exemptions for Russian food exports. He stressed that the use of this problem by the collective West in its geopolitical interests is inadmissible.”

“We are ready to export Ukrainian grain. We are waiting for signals from our partners about the start of transportation.” Ukrainian President Vladimir Zelensky said on the Telegram messaging app after visiting the port near the southern city of Odessa Friday.

The Ukrainian President has also mandated a compulsory evacuation from the remaining areas held by Kiev. “There is a government decree on mandatory evacuation from the Donetsk region, everything is being organized. Full support, full assistance – both logistical and payments. We only need the decision of the people themselves, who have not yet accepted it for themselves, ”he said in a video posted on the Telegram channel. Earlier Kiev authorities said it was necessary to move to avoid freezing in winter.

One thought on “HIMARS Kill POWs”