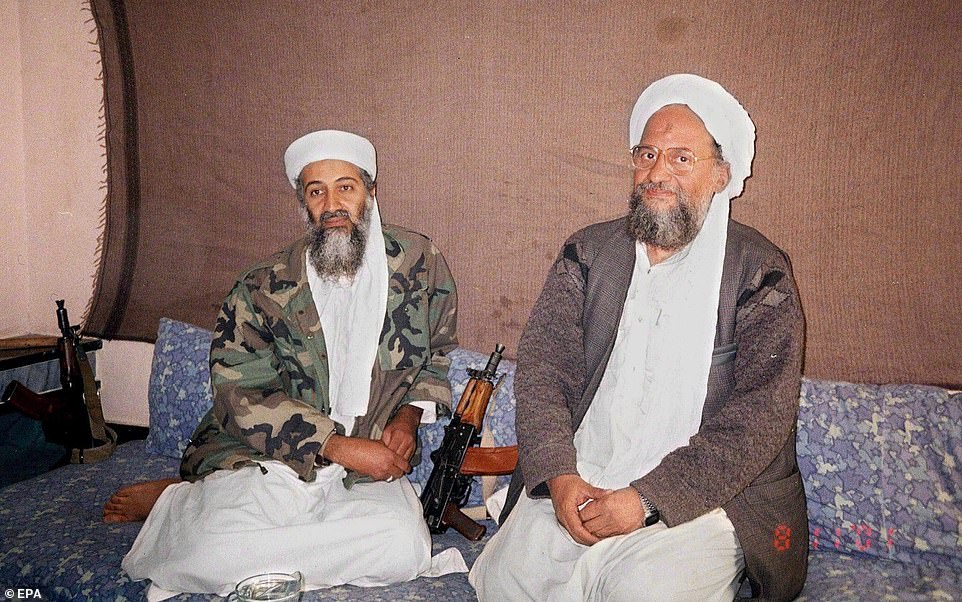 Ayman al-Zawahiri, the leader of the Al Qaeda terrorist group, was assassinated in a US special operation on July 31 conducted by the Central Intelligence Agency (CIA).

“At 6:18 am Kabul time on July 31, the United States undertook a precision counterterrorism operation in Kabul, Afghanistan, at the president’s direction,” the official said, adding that the operation “targeted and killed” the current leader of Al Qaeda Ayman al-Zawahiri, who was Osama bin Laden deputy during the September, 11 attacks and his successor in 2011.

The Al Qaeda leader was considered to be an active threat to the United States and its interests.

“Senior Taliban and Haqqani Network figures were aware of his presence in Kabul,” the official said.

“The US side did not notify the Taliban about its intention to hold the operation in Kabul,” US officials later said when questioned about the violation of Afghanistan sovereignty. During the operation, a General Atomics MQ-9 Reaper drone launched two Hellfire Ninja missiles at the house where al-Zawahiri was staying. “We identified al-Zawahiri on multiple occasions for sustained periods of time on the balcony where he was ultimately struck,” A CIA official said.

“We also investigated the construction and nature of the safe house in which he was located so that we could confidently conduct an operation to kill al-Zawahiri without threatening the structural integrity of the building, while minimising the risk to civilians, including al-Zawahiri’s family.” At a prime time address to the world from the White House, President Joe Biden embraced the moment which will surely boost his flagging poll numbers as the US heads into the mid-terms.

“The mission was a success. None of his family members were hurt, and there were no civilian casualties,” he said.

“He will never again, never again allow Afghanistan to become a terrorist safe haven because he is gone. And we’re going to make sure that nothing else happens,” the US leader continued.”You know, it can’t be a launching pad against United States we’re gonna see to it that won’t happen. This operation is a clear demonstration that we will, we can and will always make good on that solid pledge,” Biden said.

Al-Zawahiri had been on the run for more than 27 years surviving a 20 year US occupation in Afghanistan only to be killed after the withdrawal of US forces, wanted on three continents for his role in the attacks on U.S. embassies in Kenya and Tanzania in 1998, USS Cole bombing in 2000 and the attacks on the World Trade Center in 2001.