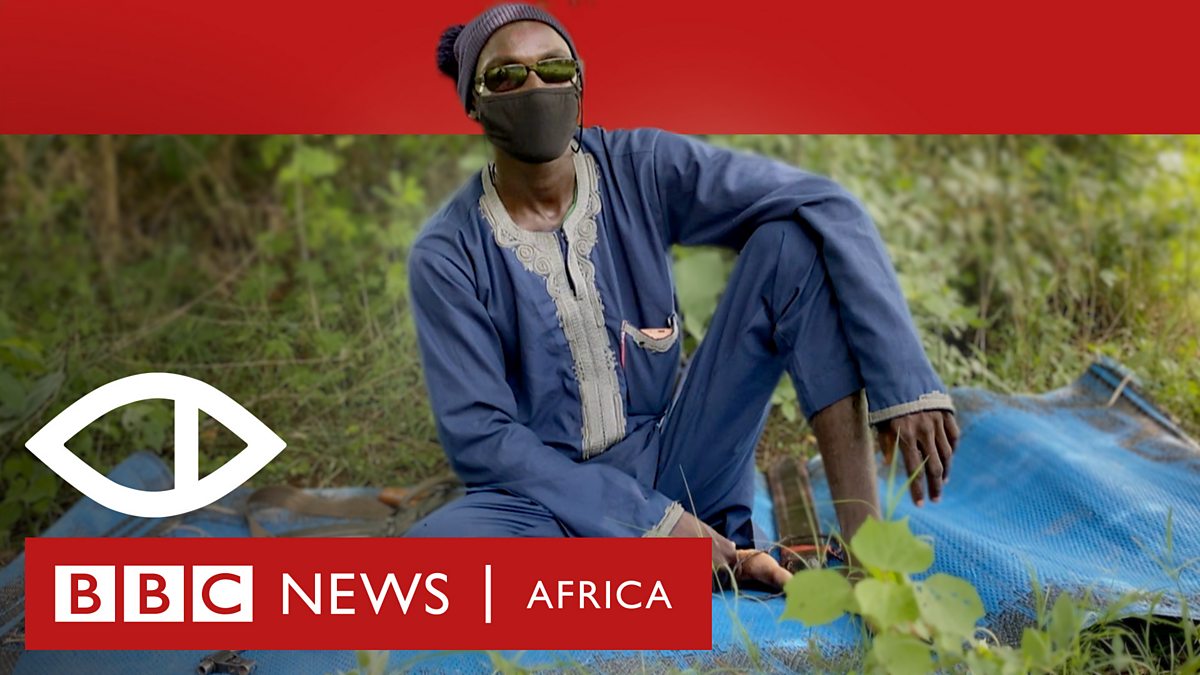 The National Broadcasting Commission (NBC) has imposed a fine of N5 million on MultiChoice Nigeria Limited, owners of DSTV, NTA-Startimes Limited and TelCom Satellite Limited (TSTV) over the controversial BBC Africa documentary The Bandit Warlords of Zamfara which it said “glorified the activities of bandits and undermines national security in Nigeria.”

In a letter dated August 3, 2022, which was signed by its Director General, Balarabe Shehu Illela, the commission imposed a fine of N5 million each on the organisations.

“While appreciating the need of educating, informing, and enlightening the public on issues bordering on developments and happenings within and outside the Country, the Commission wishes to seize this opportunity to advise broadcasters to be circumspect and deliberate in the choice and carriage of contents deleterious to Nigeria’s national security.” the letter read.

The NBC in the letter accused the media houses of violating the provisions of the Nigerian Broadcasting Code Sixth Edition namely Section 3 which states that “No broadcast shall encourage or incite to crime. lead to public disorder or hate, be repugnant to public feelings or contain offensive reference to any person or organisation, alive or dead or generally be disrespectful to human dignity; The broadcaster shall not transmit a programme that incites or likely to incite to violence among the populace, causing mass panic, political and social upheaval, security breach and general social disorder; and The Broadcaster shall ensure that law enforcement is upheld at all times in a manner depicting that law and order are socially superior to, or more desirable than crime or anarchy.”

“The imposed penalties on these Broadcast Media platforms and Station is to be remitted not later than August 30, 2022. Failure to comply with this will lead to the imposition of a higher sanction as provided in the Code.

“Broadcasters are enjoined to be instruments of National unity and desist from falling into antics of using their platforms to promote and glamorize subversive elements and their activities.

“Please note that every Broadcast Station or platform is responsible for the Content it transmits or transmitted on its platform, and shall be held liable for any content in violation of the Nigeria Broadcasting Code.” The NBC letter concluded.

Several of the Media houses are weighing their options. Media Trust Group owners of Daily Trust released a statement Wednesday

“While we are currently studying the Commission’s action and weighing our options, we wish to state unequivocally that as a television station, we believe we were acting in the public interest by shedding light on the thorny issue of banditry and how it is affecting millions of citizens of our country.

“The documentary traces the root of the communal tensions and systemic inadequacies which led to the armed conflict that is setting the stage for another grand humanitarian crisis in Nigeria. It presents insights into the intersection of injustice, ethnicity and bad governance as drivers of the conflict. It also aggregates voices of experts and key actors towards finding solutions, including those of the Minister of Information and Culture, Alhaji Lai Mohammed, Senator Saidu Mohammed Dansadau, who hails from one the worst hit communities in Zamfara State.”

Nigerian Information and Culture Minister Lai Mohammed blasted the BBC for glorifying terror in the documentary last Thursday from Abuja.

“Let me assure you, they will not get away with this naked glorification of terrorism and banditry in Nigeria, When otherwise reputable platforms like BBC give their platform to terrorists, showing their faces as if they’re Nollywood stars, I want to assure them that they won’t get away with it, the appropriate sanctions will be meted.” Mohammed warned.