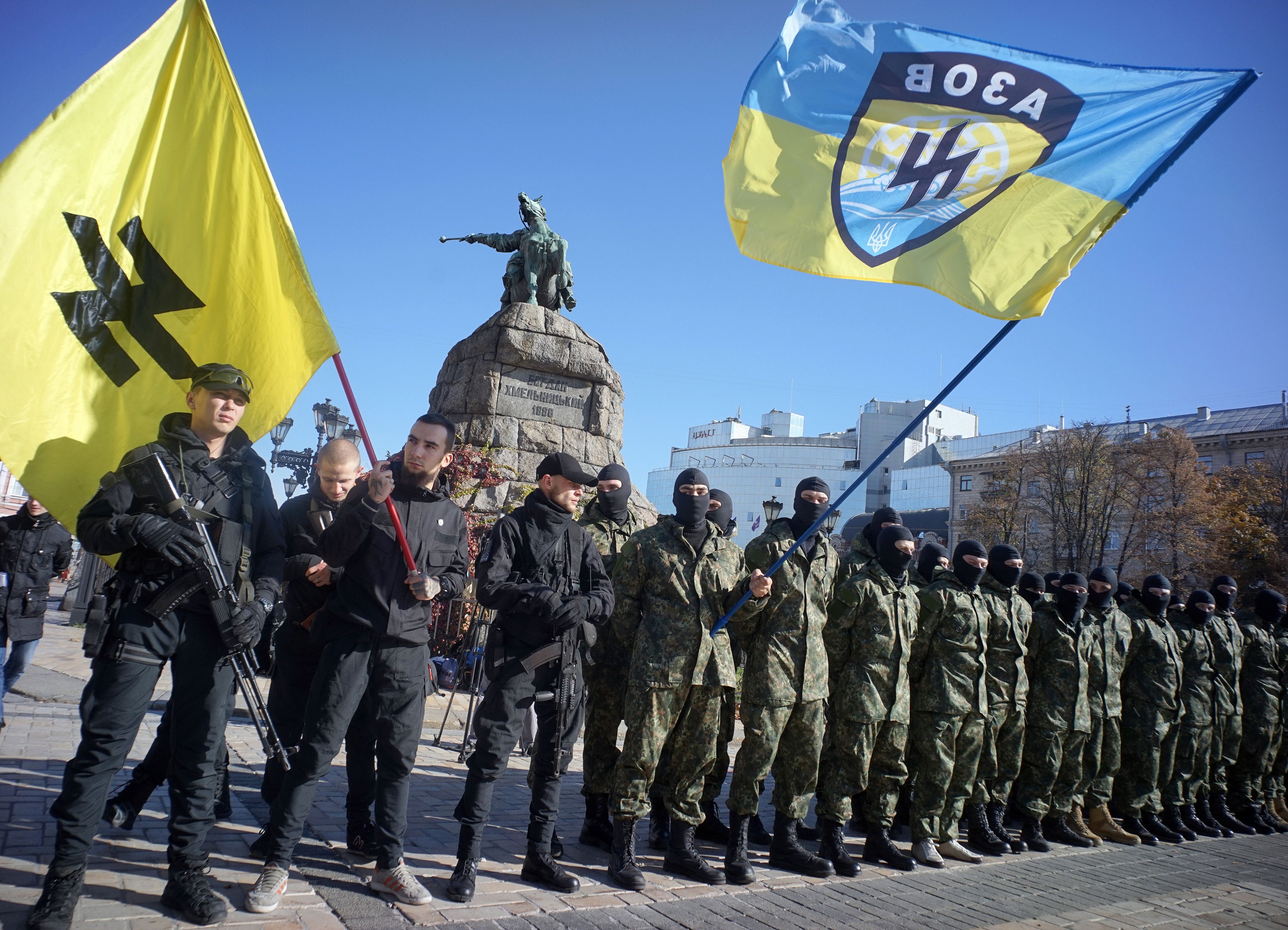 Amnesty International has accused Ukrainian forces of harming civilians and using them as shields from Russian attacks. Kiev regime forces have established bases and were operating western supplied weapon systems in civilian populated areas as they struggle to slow the Russian juggernaut. Amnesty International said Thursday.

“We have documented a pattern of Ukrainian forces putting civilians at risk and violating the laws of war when they operate in populated areas,” said Agnès Callamard, Amnesty International’s Secretary General.

“Being in a defensive position does not exempt the Ukrainian military from respecting international humanitarian law.”

According to Amnesty International they spent months investigating the Russian claim that their advance is being hampered by Ukraine positioning its forces in civilian areas. Between April and July, Amnesty International researchers spent several weeks investigating Russian strikes in the Kharkiv, Donbas and Mykolaiv regions. Their investigators inspected strike sites; interviewed survivors, witnesses and relatives of victims of attacks; and carried out remote-sensing and weapons analysis.

Their reports concluded most residential areas where Kiev forces located themselves were kilometres away from front lines. Viable alternatives were available that would not endanger civilians – such as military bases or densely wooded areas nearby, or other structures further away from residential areas but the Ukrainians refused and this explains why Russian fires came on civilian areas.

The Amnesty report also documented that the Armed Forces of Ukraine(AFU) also used schools and hospitals as firing points and bases.

“A Russian air strike on 28 April injured two employees at a medical laboratory in a suburb of Kharkiv after Ukrainian forces had set up a base in the compound. Using hospitals for military purposes is a clear violation of international humanitarian law.” The report read.

“In Bakhmut, Ukrainian forces were using a university building as a base when a Russian strike hit on 21 May, reportedly killing seven soldiers. The university is adjacent to a high-rise residential building which was damaged in the strike, alongside other civilian homes roughly 50 metres away.” The report added.

Officials in Kiev have pushed back against the accusations of war crimes. Ukrainian Defense Minister Oleksiy Reznikov said any attempts to put unprovoked Russian aggression against Ukraine on par with Kiev’s self-defense efforts, “as is done in the Amnesty International material, is evidence of a loss of adequacy and a way to destroy its authority.”

“We will not allow [anyone] to slander our army, our defenders,” Reznikov said.

Mykhailo Podoliak, an adviser to the office of Ukrainian President Volodymyr Zelensky, argued Moscow has been trying to discredit the Ukrainian Armed Forces in the eyes of Western societies and disrupt supplies of Western weapons to Kyiv, using “the entire network of influence agents.”

“It is a shame that the organisation like Amnesty is participating in this disinformation and propaganda campaign,” he tweeted.