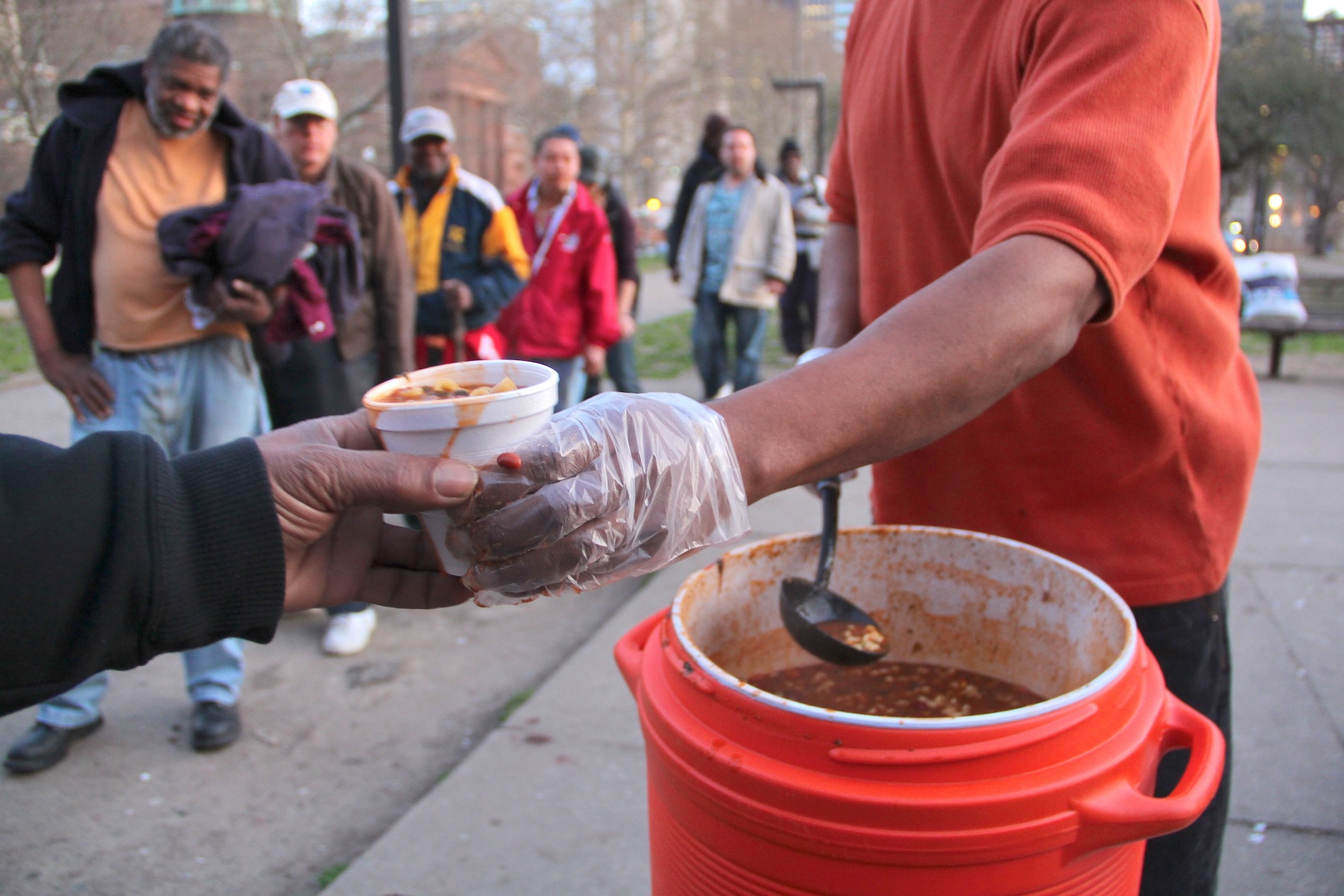 High living costs in the United States out of control

Soaring inflation in the U.S. is raising the price of everything from food to gas to rent. From Phoenix, Arizona, in the southwest United States, to Jackson, Mississippi, in the southeast U.S., people are waiting in long lines in their vehicles to receive food assistance from food banks and mobile pantries.

The cost of living has risen for the first time in 50 years and making it hard for many people to buy the food they need.

“We’re seeing a lot more families who are struggling to make ends meet because the dollar isn’t going as far as it used to at the grocery store,” said Kellie O’Connell, CEO at Nourishing Hope, a food pantry in Chicago. “So now folks are needing to make difficult choices like paying for medicine or buying food.”

Maria Aguilar, who immigrated from El Salvador, works two jobs to stay afloat and take care of her three children.

“Going to the grocery store is a challenge because food is so expensive,” she told VOA. “Knowing I can get additional food makes a big difference,” she said, as she brought bread, fruit and other provisions to her car at Food for Others, a food bank in Fairfax, Virginia, near Washington.

The demand for food is continuing to grow.

“We are seeing much longer lines at food pantries and soup kitchens in Mississippi,” said Kelly Durrett, director of external affairs for the Mississippi Food Network.

The network’s 430 partners provide food to those in need in the state, the poorest in the U.S. Starting in June, Durrett said, the number of people coming to the network’s partners had increased between 10% and 20%.

“Our clientele is the working poor who have minimum wage jobs that keep them at the poverty level,” Durrett told VOA.

“Some people are arriving early at mobile food pantries, waiting for them to open,” she said. “With so much demand, some pantries quickly run out of food.”

The largest food bank in the U.S., in the city of Houston, Texas, feeds some 1 million people every year through schools, churches and other partners.