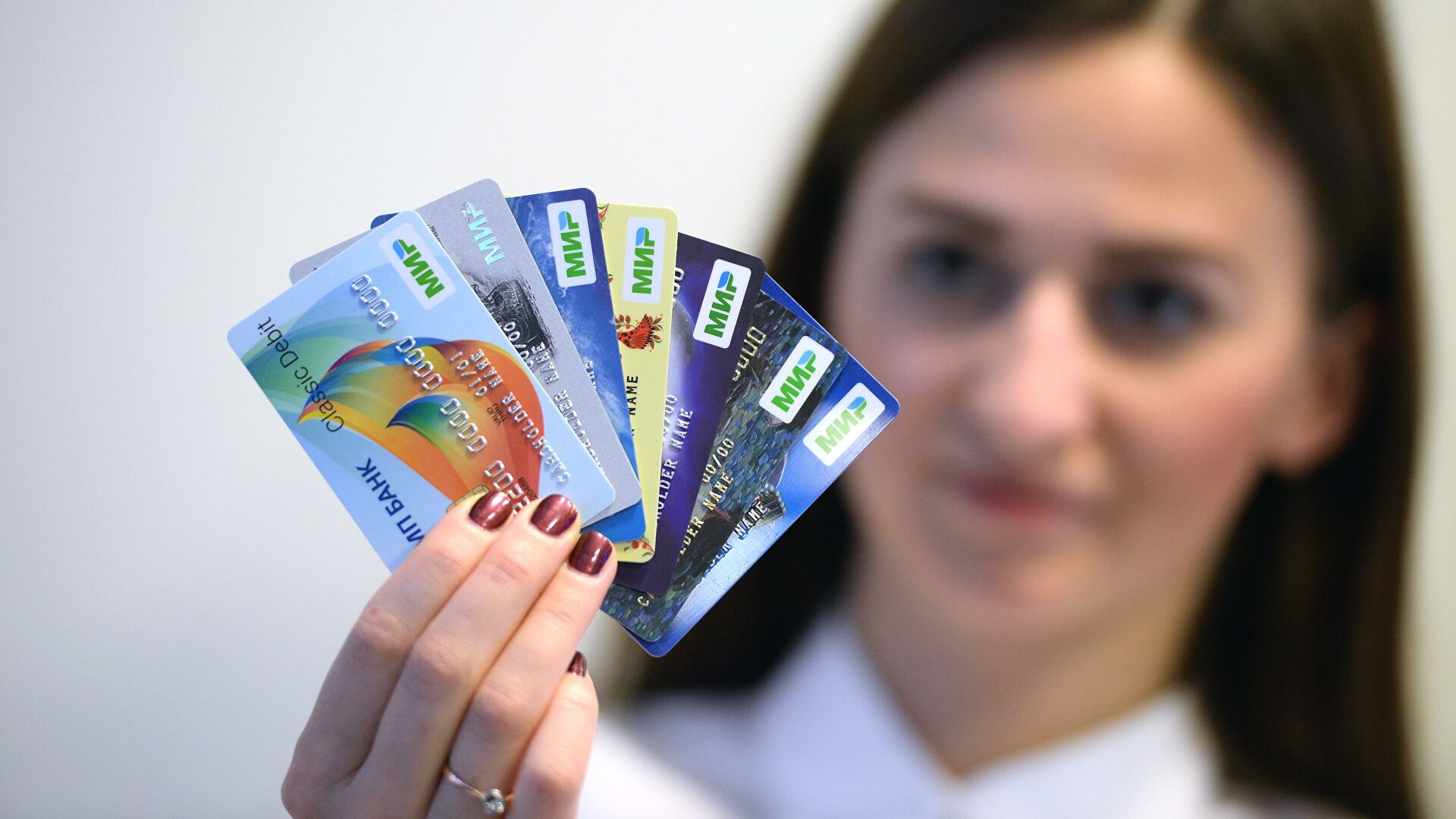 Russia and Turkey agree to trade in rubles and Turkish lira

Turkish President Recep Tayyip Erdogan has said that at his meeting with Russian counterpart Vladimir Putin in Sochi on August 5 they reached an agreement to start using the ruble in bilateral trade, the TRT television channel reported on Saturday citing the Turkish leader’s statements to presidential pool journalists upon his return from Sochi.

“At the meeting in Sochi with Honorable Mr. Putin, we agreed on the ruble as a [monetary] unit in trade. As we are going to trade in rubles, it will definitely be a substantial source of income for both Turkey and Russia. And there is the Mir card. Five of our banks are currently taking it.” Erdogan said.

“There are significant moves in this issue which will eventually improve conditions for the stay of Russian tourists. They will be able to make purchases and pay for hotels. During the visit, the governors of our countries’ central banks held talks.” The Turkish President said without elaborating on the agenda.

Russian Deputy Prime Minister Alexander Novak told reporters after the talks between the Russian and Turkish Presidents that they had touched upon gas exports to Turkey and agreed to partially pay for them in rubles.

“Russia and Turkey are announcing a gradual transition to paying in national currencies.” Novak said.

Novak added that the Russian and Turkish presidents had also focused on monetary and financial relations.

“We talked about the financial banking sector – on which big agreements were also reached – so that our commercial companies, our citizens can make transactions during their tourist trips and exchange money as part of trade turnover,” Novak said.

The Sochi meeting is already causing panic in western capitals. The six western officials told the Financial Times that they were concerned about the pledge made on Friday by the Turkish and Russian leaders to expand their co-operation on trade and energy after a four-hour meeting in Sochi.

One EU official said that the 27-member bloc was monitoring Turkish-Russian co-operation “more and more closely”, voicing concern that Turkey was “increasingly” becoming a platform for trade with Russia.

In June, US Deputy Treasury Secretary Wally Adeyemo met Turkish officials and Istanbul bankers to warn them not to become a conduit for illicit Russian money.

Turkey’s relation with the west is strained especially after Istanbul purchased the Russian S-400 air defence system. The conflict in Ukraine has underlined Turkey strategic position as it controls access to the Black Sea and it played a key role in securing the grain deal signed by Russia and Ukraine last month that aimed to avert a global food crisis.